Former White House chief of staff Andrew Card on Wednesday called President Donald Trump a "mob leader" after the president's supporters violently overtook the U.S. Capitol, causing Congress to halt its session and the building to be evacuated.

"I have to admit, I've been crying today because of what is happening. This is an attack on our democracy," Card, who served under Republican former President George W. Bush from 2001 to 2006, said in a CNBC interview.

"This is so sad and it's motivated by a mob leader called the president of the United States, which is even more outrageous," added Card, in an interview with CNBC's Shepard Smith. "[Trump] helped to inspire people to do things that they knew they shouldn't be doing, and this is clearly irresponsible. We do not want to have our Constitution being violated the way it's being violated."

The Capitol Hill riots erupted Wednesday afternoon after supporters of Trump descended on Washington to protest the election results — a gathering which Trump encouraged and ultimately spoke at. During his speech at the rally, Trump repeated his litany of false claims about the election and vowed to never concede to President-elect Joe Biden.

The rioters would go on to breach the U.S. Capitol, overtaking the building and disrupting the constitutionally mandated Electoral College confirmation of Biden's victory. Multiple injuries have been reported, and authorities said that one woman who was shot during the unrest has died. Hours after the breach, the National Guard dispersed the crowds and the U.S. Capitol was declared secure.

Trump in a Twitter video had urged his supporters to "go home now" after seizing the Capitol, but continued to push his baseless narrative that he actually won the election. That video was later taken down by Twitter and the president's account was locked. 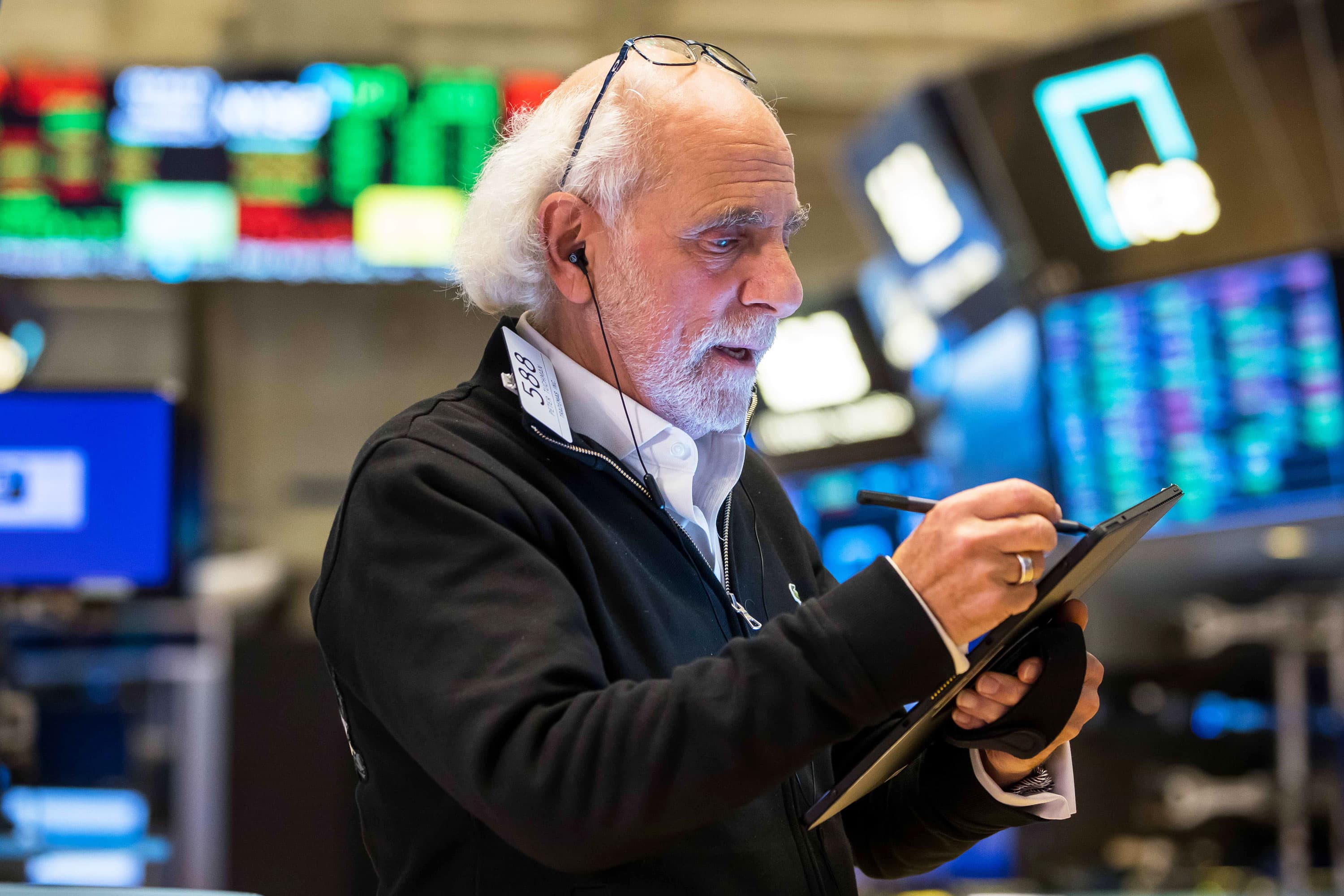 Wednesday's unrest at the Capitol has been widely condemned by business leaders, current Republican and Democratic politicians, and former U.S. officials. William Cohen, a former Republican senator who served as Defense secretary under Democratic former President Bill Clinton, suggested Trump's Cabinet invoke the 25th Amendment to have him removed from office.

"The people that invented democracy, Aristotle and Plato, said the greatest threat ... to democracy is mob rule. Right now, the mob is trying to disrupt our democracy," Card said. "We have been on alert that this could happen for a long time, and we've got to rally together as a nation and say, 'We're better than this.'"

Shortly before Card's remarks on CNBC, Bush called the Capitol Hill riots "sickening and heartbreaking." Bush, who served two terms from 2001 to 2009, reportedly did not support the reelection of his fellow Republican Trump.

"I am appalled by the reckless behavior of some political leaders since the election and by the lack of respect shown today for our institutions, our traditions, and our law enforcement," Bush said in his statement Wednesday.

Laura and I are watching the scenes of mayhem unfolding at the seat of our Nation's government in disbelief and dismay. It is a sickening and heartbreaking sight. This is how election results are disputed in a banana republic – not our democratic republic. I am appalled by the reckless behavior of some political leaders since the election and by the lack of respect shown today for our institutions, our traditions, and our law enforcement. The violent assault on the Capitol – and disruption of a Constitutionally-mandated meeting of Congress – was undertaken by people whose passions have been inflamed by falsehoods and false hopes. Insurrection could do grave damage to our Nation and reputation. In the United States of America, it is the fundamental responsibility of every patriotic citizen to support the rule of law. To those who are disappointed in the results of the election: Our country is more important than the politics of the moment. Let the officials elected by the people fulfill their duties and represent our voices in peace and safety. May God continue to bless the United States of America.