It marks the women's athletic apparel brand's first expansion outside the United States. Gap said Athleta will launch online in the Canadian market this summer, followed by the fall opening of company-owned retail stores in North York, Ontario, and West Vancouver, British Columbia. 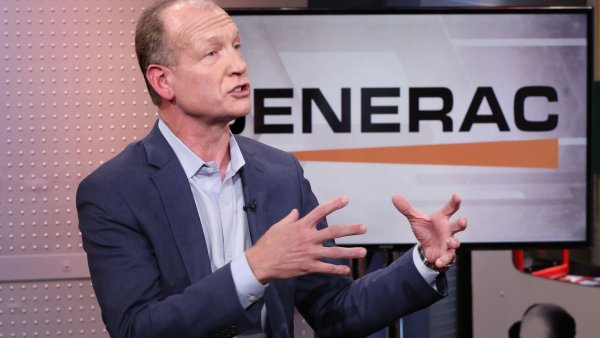 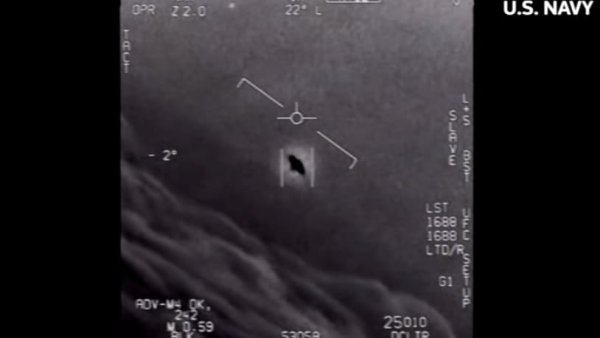 When It Comes to UFOs, the U.S. Has a ‘Massive Intelligence Failure on Our Hands,' Says Former Defense Official

The move is part of Gap's overall strategy to grow Athleta to the point that it's bringing in $2 billion in net sales annually by 2023. Athleta surpassed the $1 billion mark last year, with its sales up 16% from 2019 levels. Gap's total sales for 2020 amounted to $13.8 billion.

"International expansion is a key component of our growth strategy," Athleta CEO and President Mary Beth Laughton said in a statement.

The Athleta brand — like Lululemon and Nike — has been a pandemic beneficiary, as more women look for comfortable clothing such as leggings, stretchy pants, tank tops and soft pullover sweaters to wear at home during the health crisis. For Gap, the Athleta banner provides a pocket of growth, as its namesake Gap brand and Banana Republic have struggled to resonate with consumers.

Gap is on track to open 20 to 30 Athleta stores across North America each year, adding to the more than 200 locations it has today. It also said it will consider different wholesale partnerships and franchise-operated stores as it looks for growth globally. It already has a franchise model and wholesale business for Athleta in the U.K.

In Gap's fourth quarter, Athleta's same-store sales were up 26% from a year earlier, marking the biggest increase of its four brands, including Old Navy. Athleta is also the least promotional of Gap's brands, which helps drive profits higher.

Gap could face hurdles as it takes Athleta into Canada. Other U.S. retailers have stumbled in the country in the past. Target shuttered all of its Canadian stores less than two years after opening them. Best Buy has also closed many of its stores in the country.

Lululemon's success there provides Athleta with promise. Lululemon was founded by Chip Wilson in Vancouver in 1998. The brand started as a yoga studio, then became a stand-alone store in 2000. The key for Athleta will be to determine if there is enough market share for it, too.

Gap shares are up more than 60% year to date, as of Monday's market close. The company has a market cap of $12.2 billion.