A former Housing and Urban Development official who served under ex-President Donald Trump admitted violating the Hatch Act when she helped produce a video for the Republican National Convention, the U.S. Office of Special Counsel said Tuesday.

Lynne Patton, who was regional administrator for HUD's activities in New York and New Jersey, agreed to accept a 48-month ban from federal employment and pay a $1,000 civil fine, the federal office said in a press release. 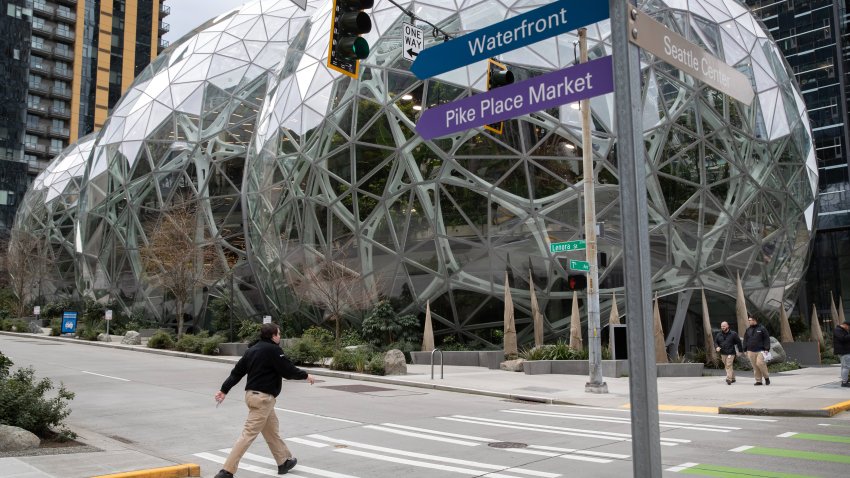 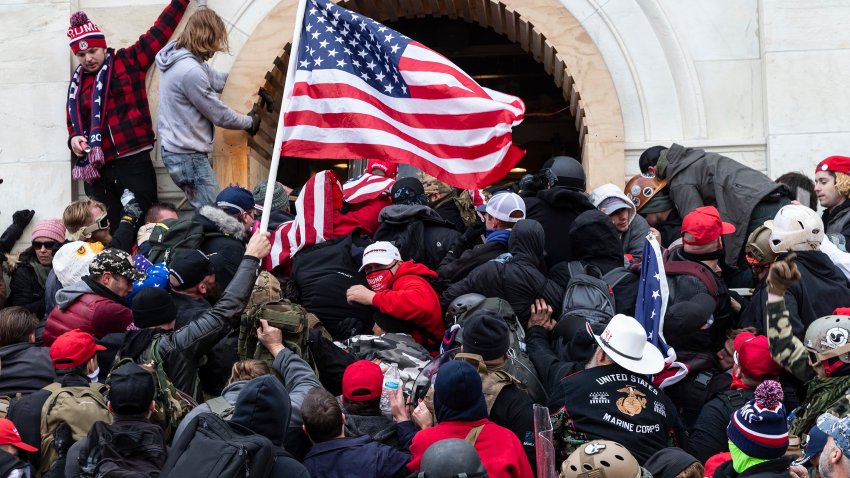 The terms of the settlement agreement also required Patton to admit "that she engaged in conduct which violated the Hatch Act's use of official authority prohibition," the release said.

The Hatch Act is intended to stop certain federal employees from engaging in partisan political activity, but it is not always enforced. Kellyanne Conway, a senior advisor to Trump, was among several administration officials accused of violating the act numerous times, but Trump rejected the Office of Special Counsel's recommendation that she be fired.

In its release Tuesday, the office said Patton had misused her position to help the Trump campaign when, in early 2019, she spent a month living in four different affordable housing units in New York City.

Patton, who had been residing in Manhattan's Trump Plaza, claimed she made the decision to experience public housing firsthand after realizing "it was not okay for me to preside over the largest housing crisis in the nation from the warmth and comfort of my own safe and sanitary apartment while [NYC Housing Authority] residents continue to suffer the most inhumane conditions."

But during that temporary residency, Patton "met residents and later leveraged one of these relationships to recruit participants to film a video that would air at the RNC," the Office of Special Counsel said.

Patton wanted public housing residents "to appear in the video to explain how their standard of living had improved under the Trump administration," the office said.

Patton told CNN on Tuesday that she does not regret making the video. She told the outlet that she had "received advance permission and written legal guidance from the HUD Office of the General Counsel & Ethics and followed their instructions to a 'T.'"

"Unfortunately, after consulting multiple Hatch Act lawyers post-employment, receiving incorrect and/or incomplete legal advice, even in good faith, from your own agency does not an affirmative defense make," Patton told CNN.

Patton has previously faced criticism about her credentials and her combative social media presence.

She was nominated in June 2017 and served through the end of Trump's presidency. A longtime aide to the Trump family, Patton had reportedly served as vice president of Eric Trump's charitable foundation before her nomination.

The New York Daily News reported in 2017 that Patton claimed on her LinkedIn page to have obtained a degree from Quinnipiac University of Law, but the school's registrar said she never graduated.

In mid-2019, after retweeting a message defending then-HUD Secretary Ben Carson, Patton reportedly wrote: "Just retweeted this amazing tweet from both of my Twitter accounts–professional and personal. It may be a Hatch Act violation. It may not be. Either way, I honestly don't care anymore."

Government watchdog group Citizens for Responsibility and Ethics in Washington, or CREW, had filed a complaint with the Office of Special Counsel about Patton's conduct in producing the RNC video.

After Patton's settlement was announced, CREW President Noah Bookbinder celebrated that she was receiving "real consequences for outrageous misconduct."

"Even in an administration marked by a callous disregard for ethics laws, Lynne Patton stood out," Bookbinder said in a statement Tuesday.

CREW had repeatedly accused other Trump administration officials, including the then-president's daughter and advisor Ivanka Trump, of violating the Hatch Act.