Fed's Barkin Sees Higher Inflation This Year, But Then a Reversal in 2022

Richmond Federal Reserve President Thomas Barkin told CNBC on Monday that he sees inflation pressures building this year that he expects to subside in 2022.

"I think we will see price pressure this year. You've got a very strong demand situation, and you've got constraints in supply," the central bank official said during a "Closing Bell" interview. "When those things happen, you're definitely going to see price pressure."

However, Barkin added that he expects those pressures to subside as economic dynamics change through the year and the economy returns to a more normal state.

"Inflation is a recurring phenomenon. Prices go up this year, prices go up next year," Barkin said. "I think it's fair to argue the question of whether the combination of supply chain constraints and stimulus-driven price increases actually revert next year." 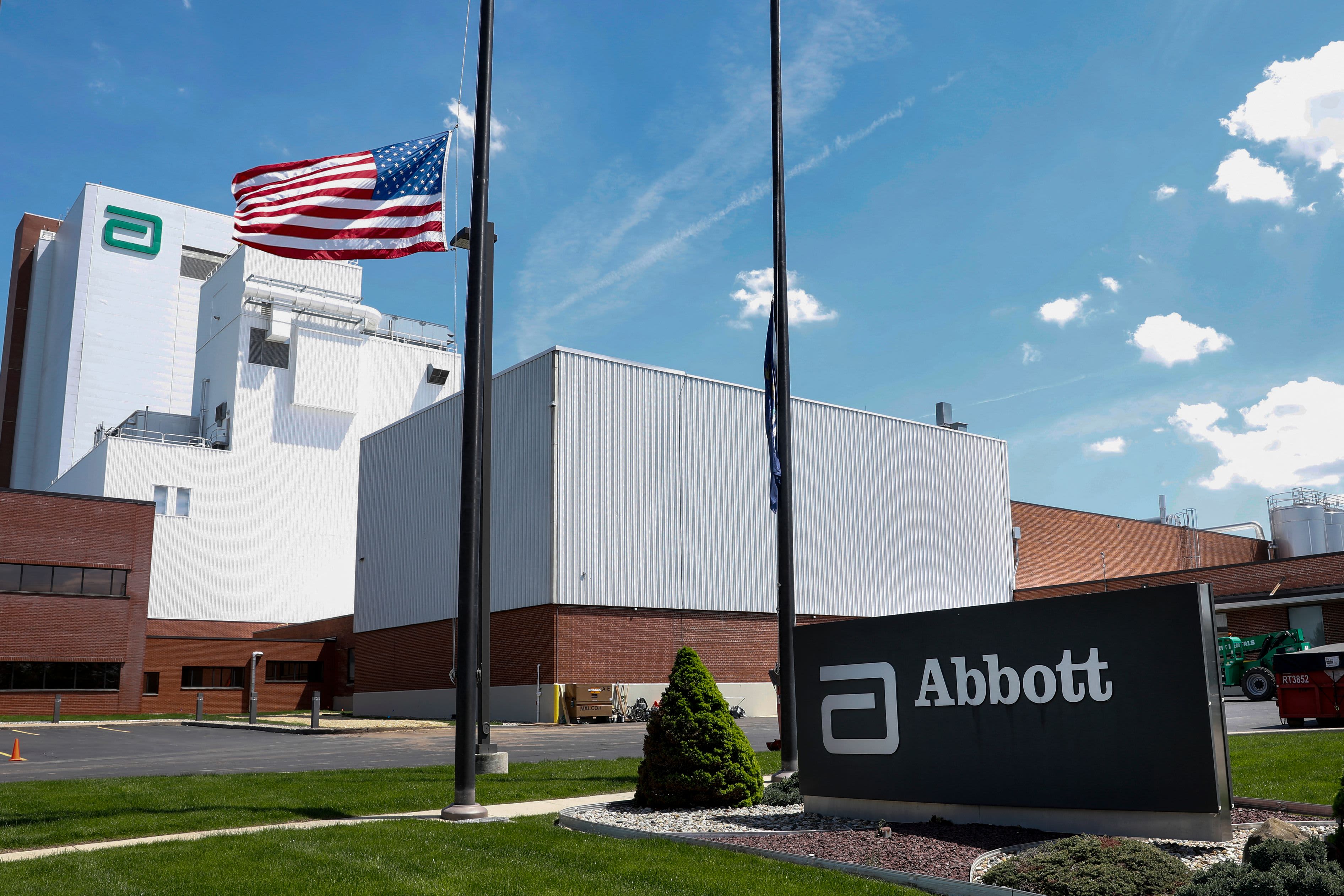 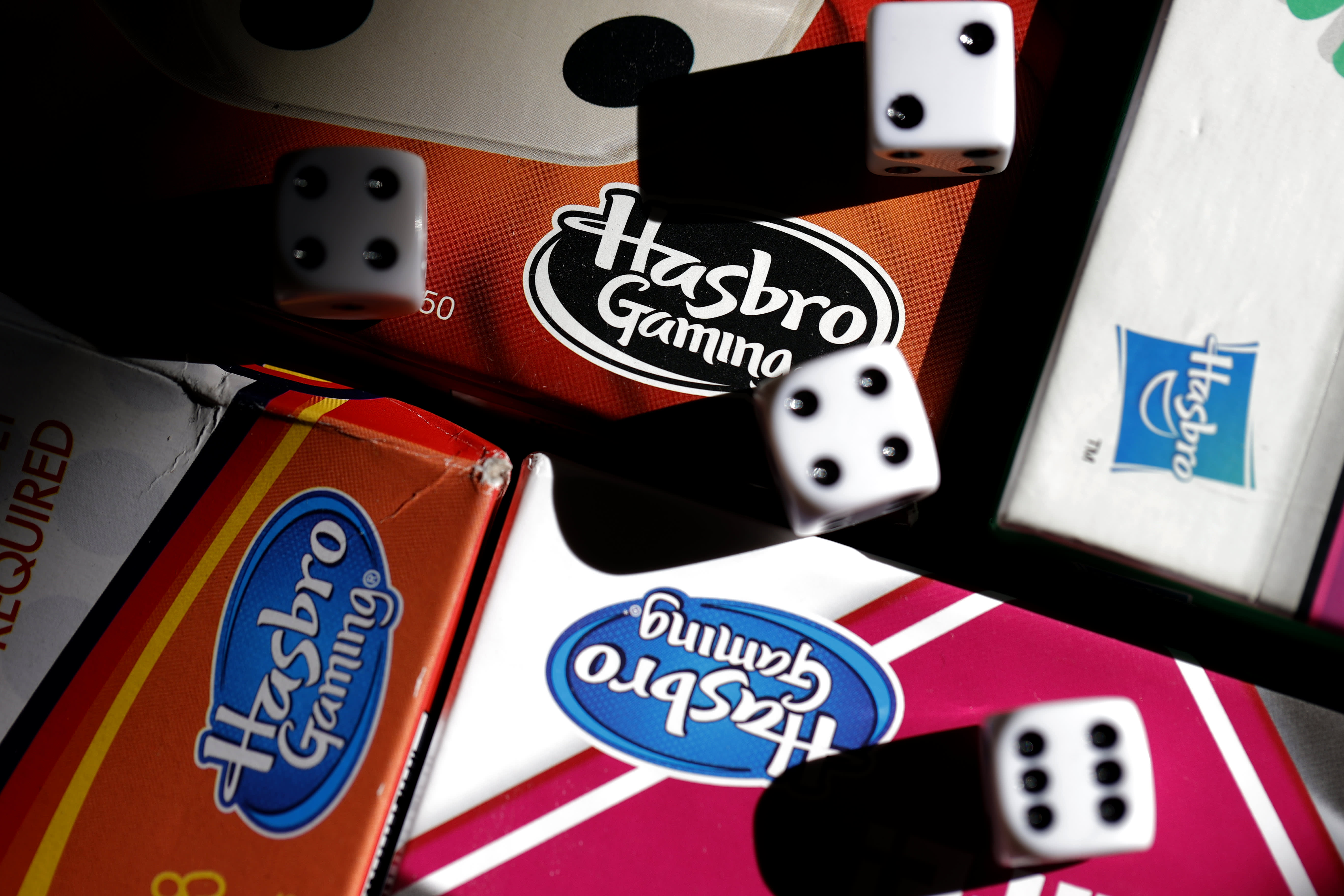 Central bank officials prefer it to run around 2%, but they have said they will tolerate a level somewhat higher than that in the interest of generating full and inclusive employment. Until then, they say they won't hike interest rates until their objectives are met.

The Fed's preferred inflation gauge, the core personal consumption expenditures index, was up 1.8% year over year in March.

Barkin provided a guidepost for when he might change his mind and vote to tighten policy at least through cutting the monthly rate of asset purchases. The Fed currently is buying at least $120 billion of Treasurys and mortgage-backed securities each month, and investors have been wondering when the central bank may start tapering its activity.

Barkin said he is looking specifically at the employment-to-population level, which is currently at 57.8%. That was at 61.1% in February 2020 just prior to the pandemic, and Barkin said a level around there would help represent "substantial further progress," the benchmark the Fed has set before it will start adjusting policy.

The Labor Department will announce the latest employment-to-population figure Friday when it releases the April nonfarm payrolls report, which is expected to show a gain of 978,000 jobs.

Despite fears that inflation pressures may be percolating faster than they believe, Fed officials have kept close ranks on their economic and policy views.

Earlier in the afternoon, Fed Chairman Jerome Powell said, "We are not out of the woods yet, but I am glad to say that we are now making real progress."

New York Fed President John Williams echoed those remarks, saying "if you look out your window today, the view is very different than it was a year ago." However, headed that while "the economy is ow headed in the right direction, we still have a long way to go to achieve a robust and full economic recovery."