Facebook Is the Big Loser of the Fourth Quarter's Advertising Wars

Meta's stock plummeted 26% Thursday after it revealed that it's taking a big hit from Apple's privacy changes, adding that it expects the feature to decrease the company's 2022 revenue by about $10 billion.

Facebook's admission is the most concrete data point so far on the impact to the advertising industry of Apple's App Tracking Transparency feature, which reduces targeting capabilities by limiting advertisers from accessing an iPhone user identifier.

Meta lost more than $230 billion in value Thursday, which is the biggest one-day drop in value in the history of the U.S. stock market. Meta's plunge, based on a weaker-than-expected revenue forecast, topped the prior record set by Apple, when it lost $182 billion in market value in September 2020.

Meta's drop in value comes as the company is looking past its current businesses, such as Facebook, Instagram and WhatsApp, and toward the metaverse, a virtual world based on new technology.

Chief Executive Officer Mark Zuckerberg announced Wednesday that Meta had a net loss of $10 billion in 2021 attributable to its investment in the metaverse. His own personal net worth fell almost $30 billion on Thursday. 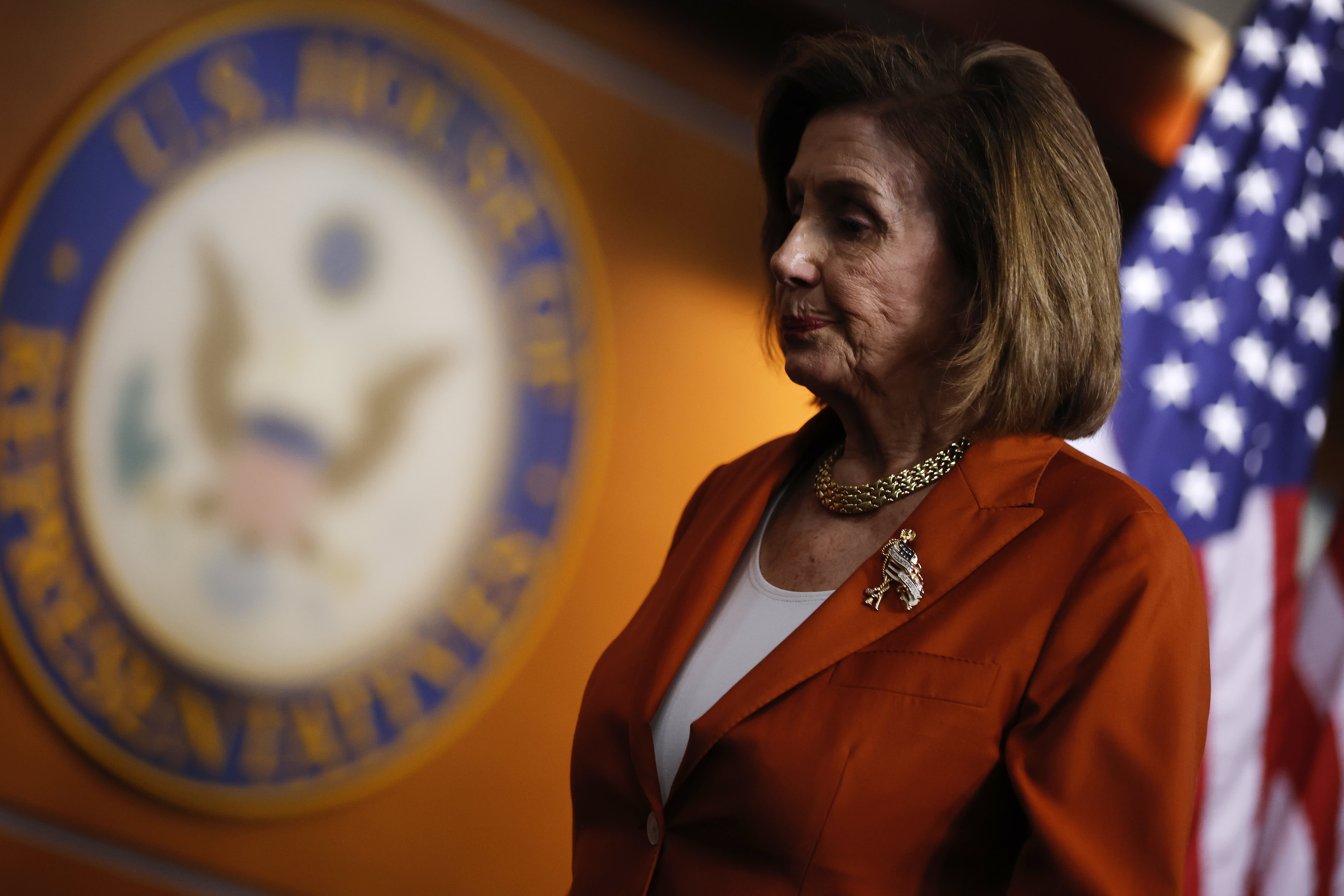 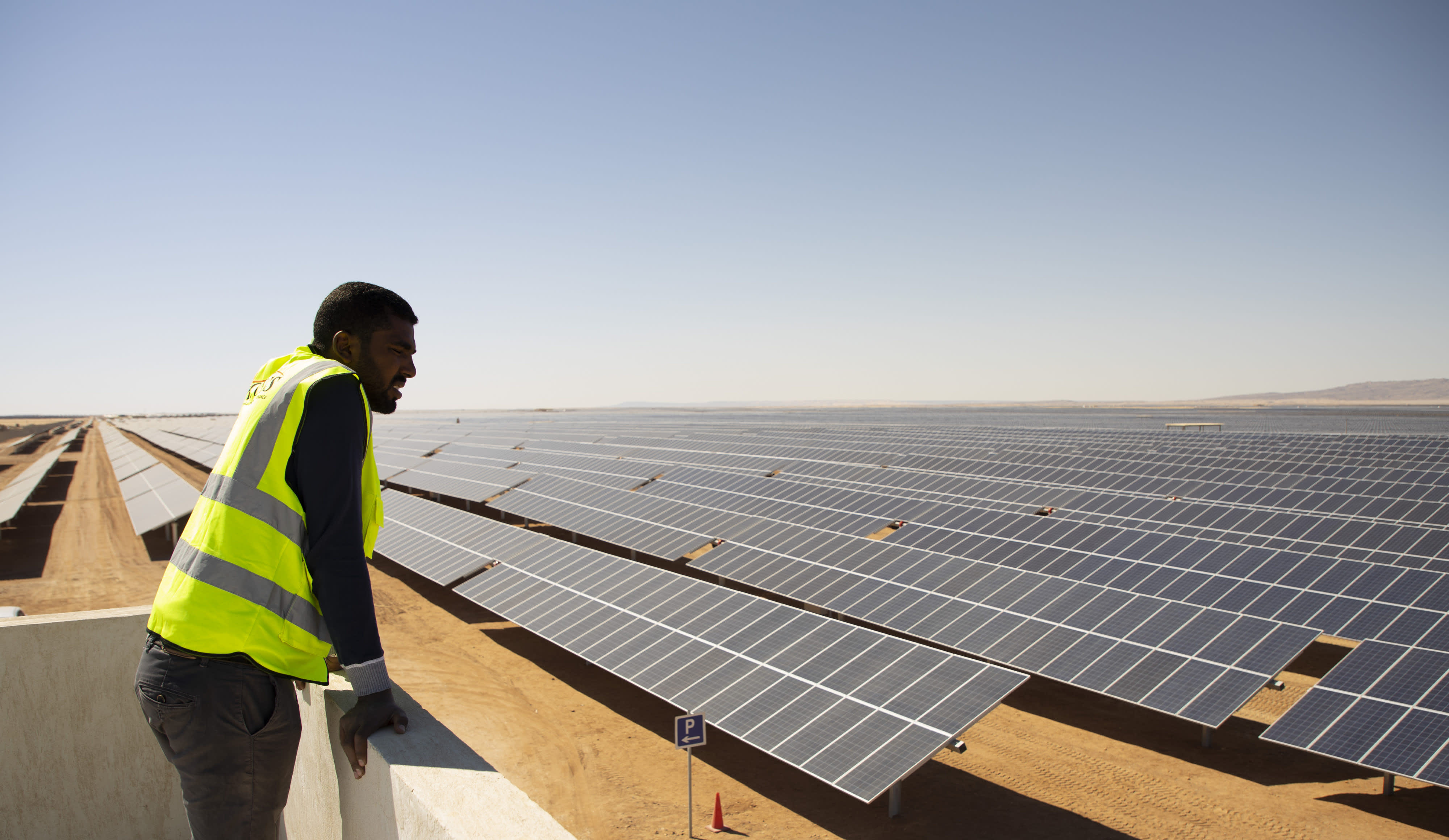 Amazon and Snap on the up

Meanwhile, Amazon broke out its advertising revenue for the first time ever in its fourth-quarter earnings on Thursday, surprising many in the process.

The e-commerce giant said its ad revenue came in at $31 billion for 2021, which is more than the $28.8 billion in ad revenue that YouTube posted for the year.

"Of course advertising only works if we make it useful for customers. When we create great customer experiences, we build better outcomes for brands."

Amazon, which has also decided to increase the price of Prime by nearly 17% to $139 per year, saw its shares pop as much as 14% in extended trading on Thursday.

But that's a fraction of the jump that Snap saw.

Evan Spiegel's social media app, which derives almost all of its revenue from ads, saw its shares rocket as much as 62% in after hours trading on Thursday after it posted its first ever quarterly net profit.

Snap's total revenue came to $4.12 billion for 2021, while that number was $2.58 billion for ad-reliant Pinterest, which saw its shares jump more than 25% Thursday in extended trading.