LONDON — The euro zone economy lost some momentum in August but is still on track for solid growth in the third quarter of this year, according to preliminary data released Monday.

IHS Markit's flash composite PMI for the euro zone, which looks at activity across both manufacturing and services, hit a two-month low of 59.5 in August versus 60.2 in July. A reading above 50 represents an expansion in economic activity.

"Encouragement comes from a second month of job creation at the strongest for 21 years, which reflects efforts by firms to boost operating capacity and meet demand, which should ultimately further help bring price pressures down," Chris Williamson, chief business economist at IHS Markit, said in a statement.

The latest business activity data come as many consumers in the region enjoy the lifting of Covid-related restrictions, which has boosted the economic recovery in the wake of the pandemic.

Growth estimates last month showed that the euro area had bounced back from a technical recession (defined as two consecutive quarters of economic contraction) by growing by 2% in the second quarter of this year. 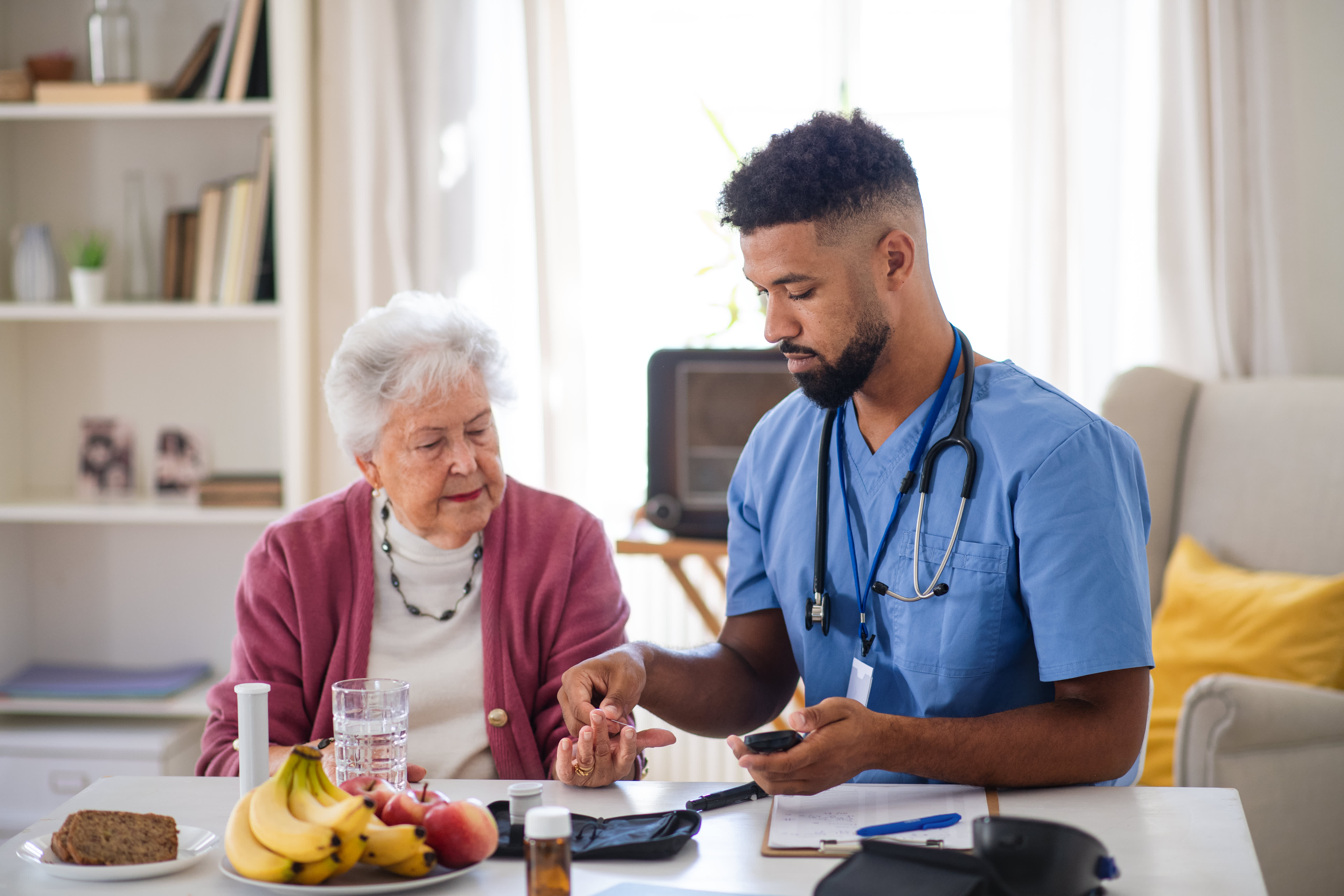 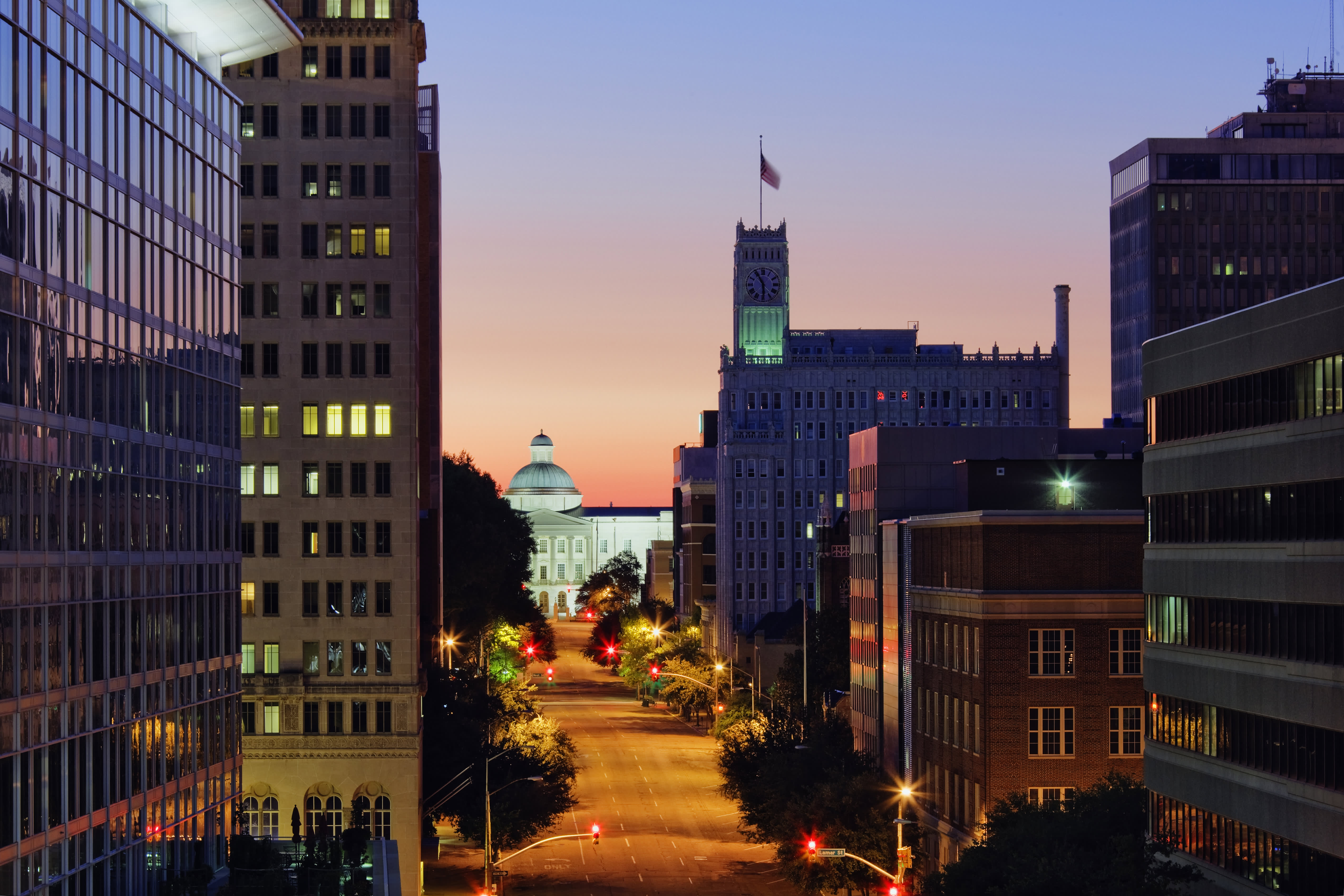 These data releases are important as the European Central Bank is due to meet next month and some of its members are pushing for talks on reducing some of the ongoing stimulus.

There are, however, some concerns about supply chain issues and higher inflation.

Goldman Sachs has upgraded multiple stocks to 'buy' — here are 10

Quant funds are having a strong turnaround, and here are their top new bets

Should regular investors buy gold the same way Palantir has? We asked some experts

"The concern is that we are seeing some upward movement on wage growth as a result of the job market gain, which could feed through to higher inflation, and supply delays from Asia in particular look likely to persist for some time to come," Williamson added.

As a result, momentum slowed more in manufacturing than in services. The former hit a six-month low in August, whereas services fell to a two-month low.

Speaking to CNBC's "Street Signs Europe" Monday, Williamson said that supply chain issues are not as widespread as before but are still curbing growth in manufacturing activity.

Nonetheless, he said: "These numbers are still very high in terms of these PMI growth rates. It's very rare for these indexes to stay at this level for long simply because it is such a surging growth being recorded so some cooling is nothing really to worry about."

French businesses did not escape the slow down in momentum during August.

The flash composite PMI for the country slipped to 55.9 in August from 56.6 in July, representing 4-month low. However, the data still points to solid growth in the third quarter of the year.

"Despite some of the challenges businesses are facing on the supply side, it's encouraging to see PMI data consistently signaling robust expansion," Joe Hayes, senior economist at IHS Markit, said in statement.

He added: "Given we're now midway through the third quarter, the survey data up to this point suggest we could see another decent outturn in the corresponding GDP figure."

In Germany, where a federal election is due next month, business activity also slipped to a two-month low.

The flash composite index for Germany stood at 60.6 in August, down from from 62.4 in July.

"Although growth has slowed down since July, the data are still pointing to a stronger economic expansion in the third quarter than the provisional 1.5% increase in GDP seen in the three months to June," Phil Smith, associate director at IHS Markit, said in a statement.

However, he added that "many manufacturers remain inhibited by a dearth of materials and components and supply delays, which are likely to remain constraining factors for months to come."