Epic Games Files Antitrust Complaint Against Apple in the EU

Epic Games announced Wednesday that it has filed an antitrust complaint against Apple with the European Commission, the executive arm of the European Union.

In a complaint filed with the commission's directorate-general for competition, the Fortnite developer said the 30% cut that Apple takes on App Store purchases is anti-competitive. 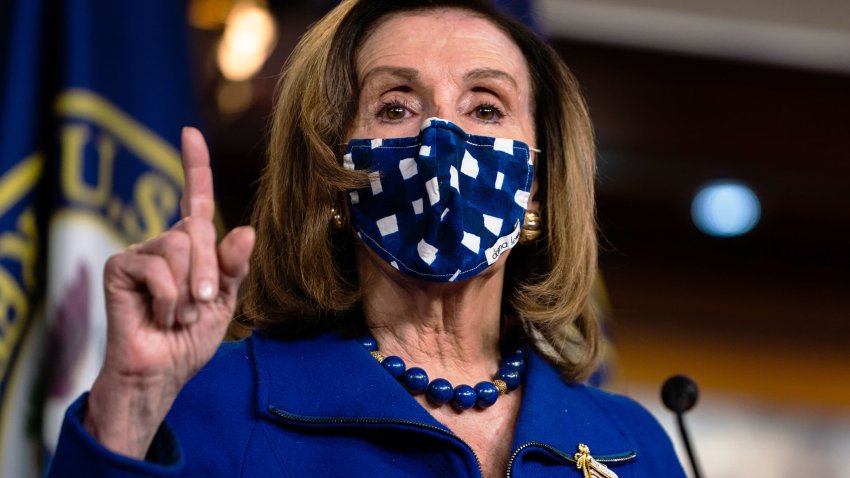 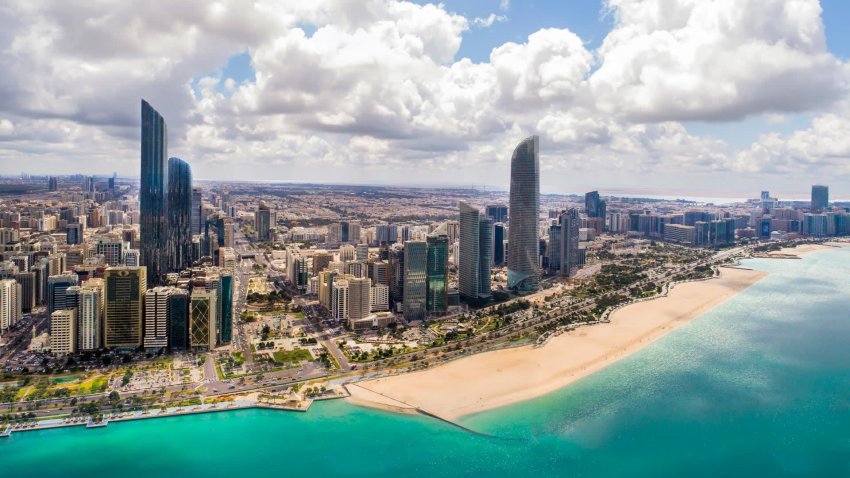 Epic said Apple has "not just harmed but completely eliminated competition in app distribution and payment processes." The iPhone maker "uses its control of the iOS ecosystem to benefit itself while blocking competitors," Epic said.

The European Commission told CNBC it has received the complaint and will assess it based on its standard procedures.

Epic launched its own in-app payment system last summer to try to avoid paying the 30% commission that Apple takes from in-app revenues. In response, Apple pulled Fortnite from its App Store and revoked Epic's developer license.

"Epic enabled a feature in its app which was not reviewed or approved by Apple, and they did so with the express intent of violating the App Store guidelines that apply equally to every developer and protect customers," Apple said in a statement. "Their reckless behavior made pawns of customers, and we look forward to making this clear to the European Commission."

Apple also claimed that its App Store has helped developers turn their ideas into apps, adding that Epic has been one of the most successful developers on the App Store and that it has grown into a multibillion dollar business that reaches millions of iOS customers.

Epic has also filed complaints with competition regulators in the U.S., Australia and the U.K.

The two companies are set to fight it out in a U.S. court in May, and Apple CEO Tim Cook has been ordered to attend a seven-hour deposition.

"What's at stake here is the very future of mobile platforms," Epic Games founder and CEO Tim Sweeney said in a statement. "Consumers have the right to install apps from sources of their choosing and developers have the right to compete in a fair marketplace. We will not stand idly by and allow Apple to use its platform dominance to control what should be a level digital playing field."

Sweeney added: "It's bad for consumers, who are paying inflated prices due to the complete lack of competition among stores and in-app payment processing. And it's bad for developers, whose very livelihoods often hinge on Apple's complete discretion as to who to allow on the iOS platform, and on which terms."

Epic isn't the only firm that has complained about Apple's App Store. Music streaming giant Spotify filed a complaint alleging that Apple unfairly squeezes its revenues, while Rakuten's Kobo subsidiary and messaging app Telegram has also complained about the cut that Apple takes on its ebook sales.

The European Commission started an investigation last year into whether Apple is breaching competition law by making app developers use its in-app payment system.

Apple had a victory in the U.S. on Tuesday as North Dakota voted down a bill that would regulate app stores. The state Senate voted 36-11 against a bill that would have required app stores to enable software developers to use their own payment processing software and avoid fees charged by Apple and Google.