Travelers may not be able attend this year’s Summer Olympic Games, but they can still experience Japan virtually.

As the global pandemic marches on, tourist attractions and enterprising tour guides are finding ways to emulate the look, feel and taste of a trip to the Land of the Rising Sun.

For 2,000 Japanese yen ($18), armchair travelers can take a virtual trip to the district of Asakusa through one-hour interactive tours conducted by tour company Tokyo Localized.

The tour takes viewers down the narrow streets of Asakusa, one of six remaining geisha districts in Tokyo. The area is also home to the Sensoji Temple, Tokyo’s oldest temple; Asakusa Hanayashiki, Japan’s oldest amusement park; and Hoppy Street, famous for yakitori skewers and its namesake, beer-like beverage.

Tours are led by Dai Miyamoto, the company’s founder, who said he shops and mails items to online tourists who repay him via credit card.

Viewers can request online tours of other locations through Japan Online Tour. Fees are $150 per hour, plus transportation fees from Kobe.

Founder Kazue Kaneko said she has one customer who loves Kyoto. She takes him on virtual tours there, where she buys Godzilla figurines, matcha (a finely ground green tea) and other products before shipping them to her client's home in Los Angeles, she said. 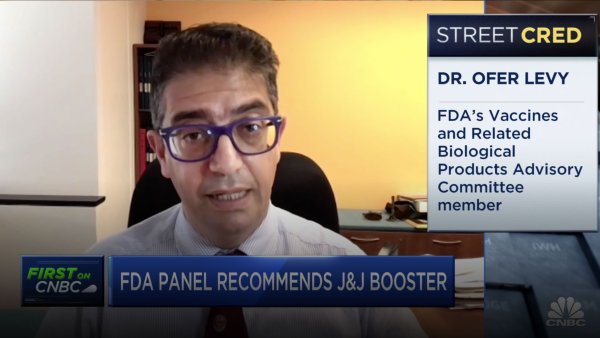 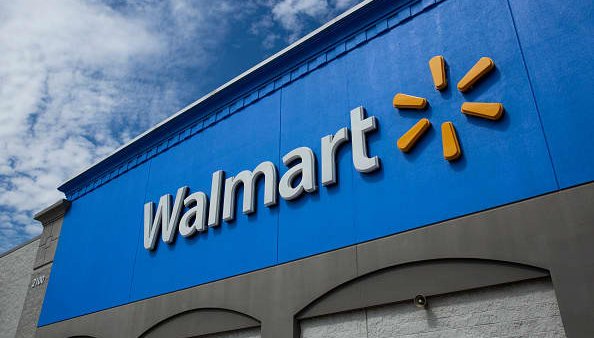 Aside from London’s Abbey Road, it’s rare that a street crossing achieves international acclaim. Yet one of Tokyo's most recognizable locations, Shibuya Crossing, joins the ranks.

Deemed “the busiest intersection in the world,” the crossing can accommodate an estimated 3,000 people at every light interval. The bursts of organized chaos symbolize Japan’s dedication to the “Four Ps” — patience, politeness, punctuality and precision — attributes that govern one of the most densely-packed societies in the world.

For a 360-degree view of Shibuya Crossing, see CNBC’s interactive feature, which includes interesting facts about the intersection.

Astute readers will find no fewer than eight people wearing masks, even though the photograph predates the global pandemic. The story explains why.

Virtual tours seldom come with souvenirs, but those who sign up for this furoshiki online workshop are sent a customized package from Japan before the class begins.

Wrapping precious items in furoshiki, or decorative cloth squares, is a centuries-old Japanese tradition. Today, the practice is viewed as an environmentally friendly way to wrap small items without using paper or plastic wrap, though they can also be used as small handbags and home decor.

This live one-hour class taught in English teaches participants how to wrap gifts and make a handbag out of furoshiki. The cost is 10,000 Japanese yen ($91) for the class, two furoshiki cloths and a pair of rings.

Go inside the Shinkansen

The speed and timeliness of the Shinkansen have made Japan’s bullet trains so well-known that riding on one is considered a tourist attraction unto itself.

Trains regularly reach speeds of 200 miles per hour and have a reputation for arriving and departing on time — to the exact second.

A live cam of the rail tracks in Settsu, a city in the Osaka Prefecture, shows how fast the trains travel. Once the sound of an approaching train is audible, viewers can see it for about eight seconds before it disappears into the distance.

Online travelers can also go inside the Shinkansen. Google Maps lets viewers explore the length of the train to see how cabins vary by class and comfortability.

Art and antiquity enthusiasts can virtually stroll The National Museum of Modern Art, Tokyo and the Tokyo National Museum. For contemporary Asian art, viewers can look to the Fukuoka Asian Art Museum, or find traditional Japanese paintings, called nihonga, inside the Yamatane Museum of Art.

The Adachi Museum of Art has an oscillating livestream of its garden, which is strangely soothing to watch. The garden is consistently ranked among the best in Japan.

A large collection of dinosaur fossils can be viewed via a virtual reality tour of Japan’s National Museum of Nature and Science in Tokyo’s Ueno district. Viewers can navigate up and down staircases and around exhibits in the museum’s Japanese Pavilion and 11-story Global Pavilion.

Covering more than 3,100 square miles, Tokyo-Yokohama is one of the largest metropolitan areas in the world. That makes visiting Tokyo’s better-known neighborhoods difficult for tourists on foot.

Stationary live cams provide a glimpse into neighborhoods such as Shinjuku and Ginza, but mobile livestreams more closely mimic the traveler's sightseeing experience.

Only in Japan, a YouTube channel operated by American John Daub, is livestreaming about the Olympic Games, taking viewers in real-time to the Olympic Stadium and the opening ceremony's red carpet.

Another YouTube channel, Japan Walk, has several live camera operators that roam the streets of Japan, through major tourist destinations and back alleys, past businessmen on bikes and women in kimono, peering into restaurants and window shopping along the way.

Harrowing photographs at the Hiroshima Peace Memorial Museum tell the story of the world’s first atomic bomb, dropped on the southern Japanese city on August 6, 1945, near the end of World War II.

A virtual tour of the museum, entitled “Future Memory,” takes viewers down dark corridors that showcase burned clothing, children’s toys and other items recovered from the blast that killed an estimated 140,000 people. English captions capture testimonies of those who survived the blast and life stories of those who did not.

One of the better online park tours in Japan is of Hiroshima’s Shukkeien Garden. A location map provides a bird's-eye view of the area, letting viewers virtually dive in for 360-degree views of the garden’s tea houses, manicured lawns and cherry blossom trees.

Japanese tea ceremonies are going high-tech as instructors turn to the internet to explain the nation’s tea-drinking traditions.

Japanese cultural experience company Maikoya conducts a 45-minute class via Zoom, where for 4,900 Japanese yen ($44) viewers can learn the traditional way to drink from a tea bowl from a live kimono-clad teacher in Kyoto.