Disney took another financial hit from the Covid pandemic during its fiscal second quarter, as restrictions on attendance at its open theme parks and the continued closure of its California parks weighed heavily on its bottom line.

However, the future for Disney parks is getting brighter. The Disneyland Resort reopened April 30 and many pandemic restrictions are starting to ease or be removed entirely. The Centers for Disease Control and Prevention said Thursday that fully vaccinated people no longer need to wear masks in most settings. 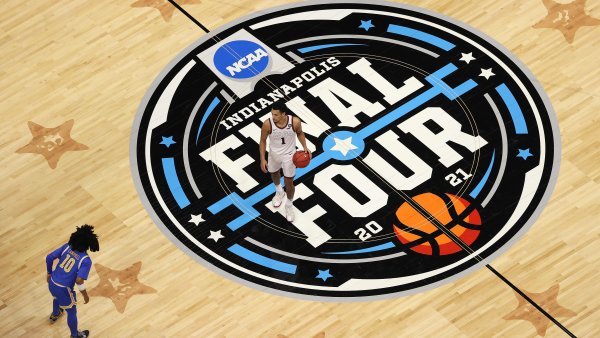 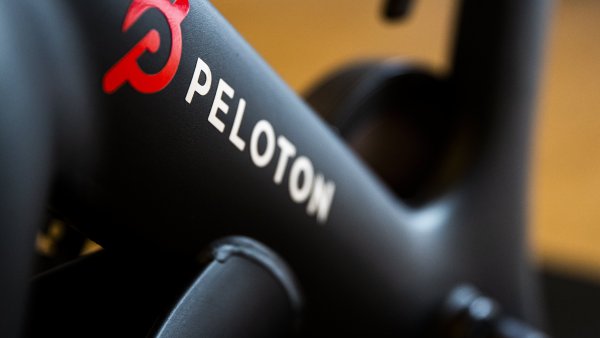 Revenue at Disney's parks, experiences and products segment fell 44% to $3.2 billion, as many of its theme parks were either closed or operating at reduced capacity and its cruise ships and guided tours were suspended.

The company said the outbreak cost this division around $1.2 billion in lost operating income during the latest quarter. Disney has reported similar losses in each of its last four earnings reports.

Disney reopened its two California-based parks on April 30, so any revenue garnered over the last few weeks is not reflected in the fiscal second-quarter results. However, the parks' reopening could boost expectations for the fiscal third quarter. As of Thursday, Disney's Paris-based theme park is the only location that has not reopened to the public.

"Our parks and resorts that were open during the quarter operated at significantly reduced capacities, yet all achieved the objective of a net positive contribution, meaning that revenue exceeded the variable costs associated with opening," said Chief Financial Officer Christine McCarthy during an earnings call Thursday.

And as vaccination rates continue to increase and fewer coronavirus cases are being reported in the United States, Disney is amending its health and safety guidelines.

The CDC has also provided guidance that vaccinated individuals do not need to wear masks indoors or outdoors, he said. These new guidelines could lead Disney to alter its mask policy in the future.

"[It's] big news for us, particularly if anybody's been in Florida in the middle of summer with a mask on," Chapek joked. "That could be quite daunting, so we think that's going to make for an even more pleasant experience."