As Dick's Sporting Goods switched into "preservation mode" in the early days of the pandemic, a surprising trend emerged that continues to fuel its business today, said CEO Lauren Hobart.

People began to go for more walks and runs in the neighborhood. They took up golfing. They embraced a new work uniform of leggings and workout tops. And they converted garages and basements into fitness studios.

Hobart said people have learned to dress and spend their time differently, and the sporting goods retailer is seeing signs that the habits will last. Sales of outdoor gear for hobbies like golfing and biking have not slowed down, she said.

"I actually do think people have fundamentally changed their lifestyle," Hobart said in an interview at CNBC's Evolve Global Summit on Wednesday. "People will certainly go back and take vacations. There may be more discretionary income in the market, but I think there's been a permanent shift toward outdoor living and active living and also athletic apparel."

Hobart stepped into the company's top leadership role in February, as the pandemic continued to challenge many retailers and tamp down on store traffic. Yet Dick's has stood out as a resilient retailer during the global health crisis. It sped up its roll out of curbside pickup and focused on e-commerce.

The company's momentum has continued in recent months. Same-store sales jumped 115% year-over-year in the fiscal first quarter, which ended May 1, as families stocked up on youth gear as kids' team sports resumed and people spent stimulus checks. The strong quarter prompted the company to raise its full-year financial outlook. 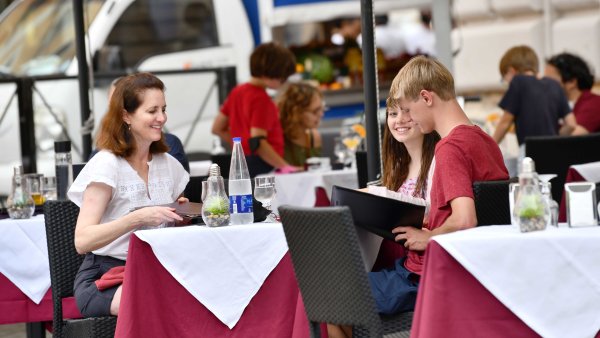 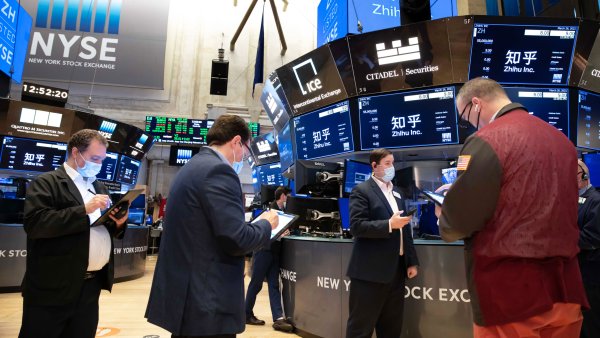 Treasury Yields Fall Ahead of Inflation and Employment Cost Data

Dick's shares are up about 66% year-to-date. As of midday Wednesday, the company's shares were trading around $93.34 and its market value was $8.33 billion.

As Dick's looks to grow and fend off rivals, it debuted an exclusive athleisure line for men and opened a more experiential type of store this spring. The store, called House of Sport, is its biggest ever with an indoor rock climbing wall, a putting green and an outdoor track.

However, Hobart said one challenge has remained persistent: Moving goods across the world. The problem of congested ports and Covid-19 outbreaks in other countries has plagued many retailers and forced companies like Home Depot to get creative to keep up with demand.

"The supply chain issues, they never cease to amaze me," she said. "It just keeps coming, where we think we've got things back in stock and under control, and then there's new issues."

She said the retailer still has an "attack team" devoted to those issues. ln some cases, she said inventory has been flown in by air freight. In other cases, the company has retrieved truckloads of merchandise from ports instead of expecting brands to disperse products to distribution centers and it has waived typical standards like expecting merchandise to show up neatly organized or on hangers.

After more than a year of practice, she said Dick's has learned to be more nimble and flexible and ultimately "developed a pretty good muscle" with the new approach to supply chain.