Cramer: Dow Drop at Open Reflects ‘Week of Danger' Ahead as Democrats Try to Remove Trump

CNBC's Jim Cramer said Monday the weakness in the stock market reflects the uncertainty in Washington after last week's attack on the Capitol and ahead of next week's inauguration of President-elect Joe Biden.

The House Democratic leadership plans to seek a vote on a resolution calling on Vice President Mike Pence and Cabinet officials to invoke the 25th Amendment and remove President Donald Trump from office, with a full House vote expected Tuesday. After that, Pence and the Cabinet would have 24 hours to act before the House would move toward impeachment.

"When you listen to the speaker of the House on '60 Minutes' last night, basically just saying the president is the most dangerous man, you got a week of danger and the markets don't like it," Cramer said on "Squawk on the Street" as Dow futures pointed to a sharp premarket decline.

At Monday's open to start the second trading week of the new year, the Dow Jones Industrial Average, S&P 500 and Nasdaq dropped sharply from Friday's record high closes. The 10-year Treasury yield was relatively flat but still above 1.1% early Monday. Stocks trimmed their losses by midday.

House Speaker Nancy Pelosi said in an interview on the CBS program "60 Minutes" that ran Sunday, "The evidence is that it was a well-planned, organized group with leadership and guidance and direction" that carried out the siege of the U.S. Capitol building. "The direction was to go get people," she added, but did not elaborate on that point. 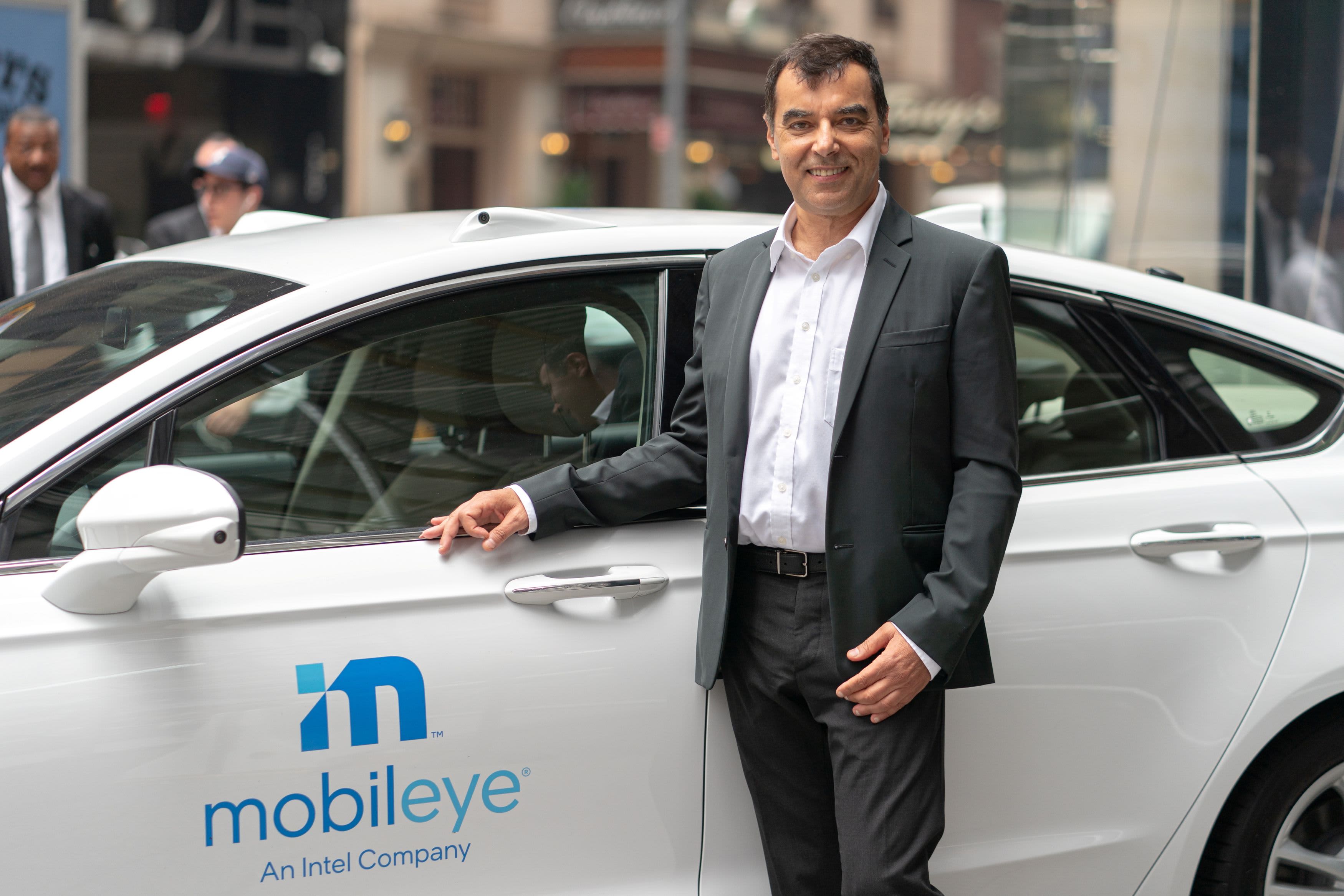 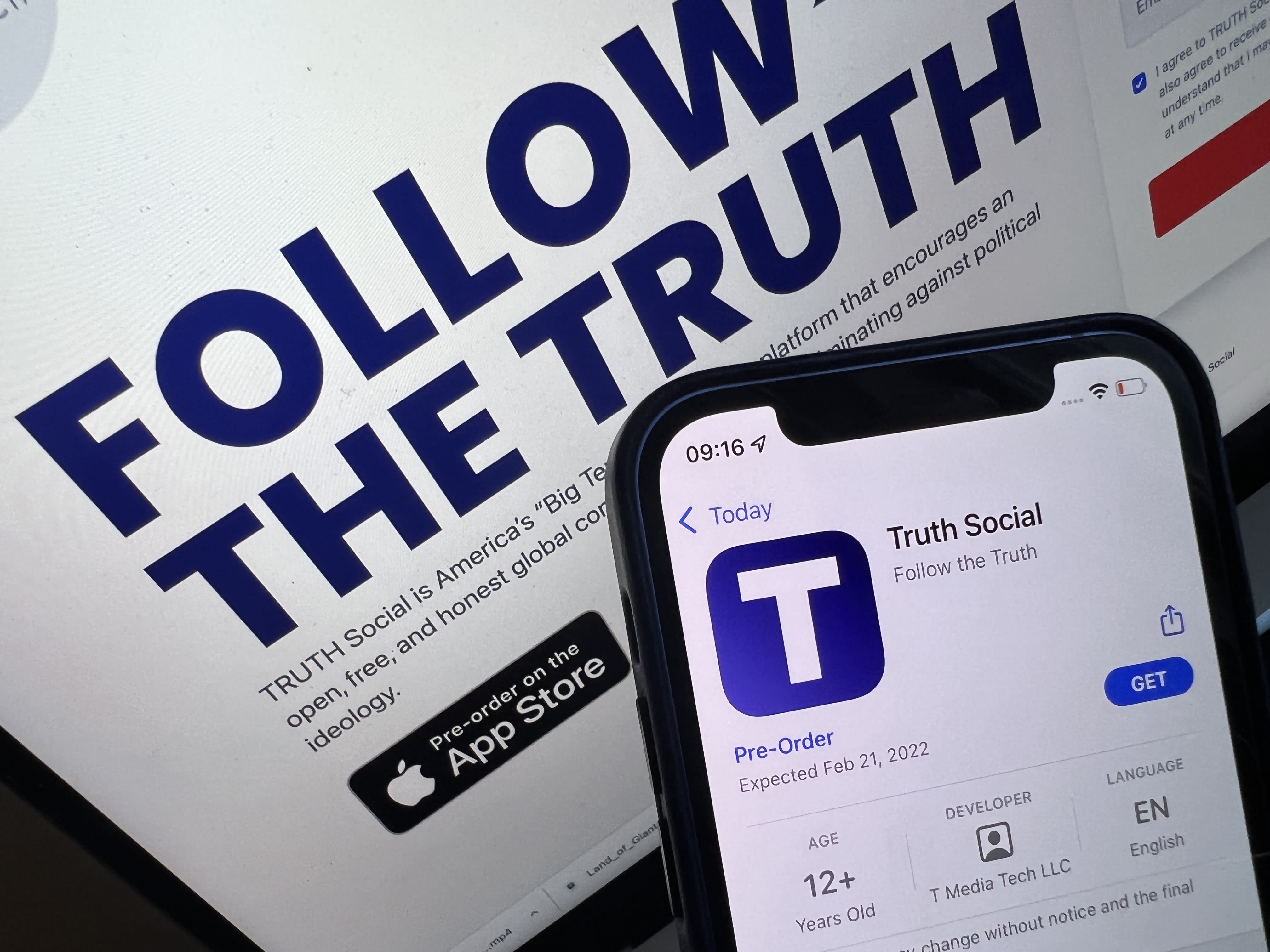 "There are things that are really worrisome," said Cramer, adding the spiking Covid cases in the U.S. and the slow rollout of the coronavirus vaccines to the list of concerns. "What really happened on Wednesday [at the Capitol] is really uncertain. Impeachment? Or is that crazy? We don't know. On top of that the 10-year [Treasury yield]," he said. "This could be a difficult week until we get to earnings Friday."

"I do think it's Washington that's in control. It won't be in control 10 days from now" when President-elect Joe Biden gets inaugurated on Jan. 20, the "Mad Money" host said. "But we got to get there."