Consumer Prices Spike the Most in Over Three Decades. Jeremy Siegel and Other Market Analysts on What's Next

Pressure is rising on the Federal Reserve after the biggest spike in consumer prices in over 30 years, three market analysts said Wednesday.

Market analysts largely took note of the hotter-than-expected numbers, saying the Fed could be forced into action if the data continue to prove inflationary. 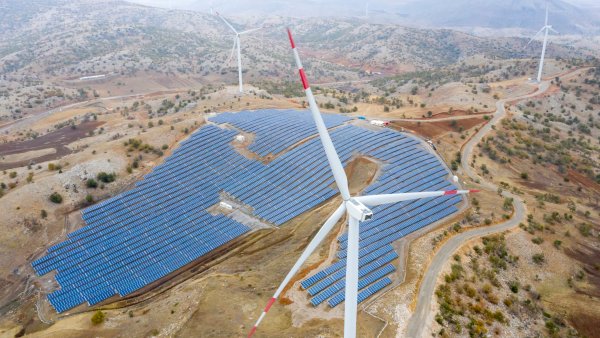 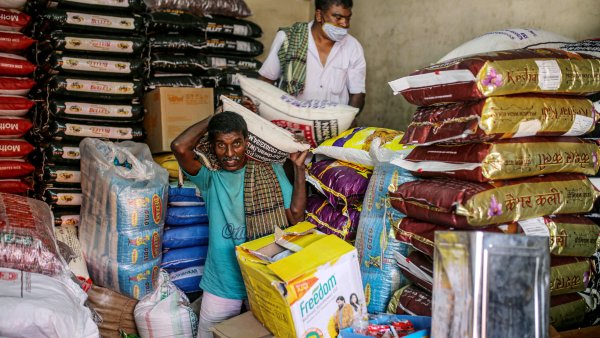 India's Economy Is on Track — But New Covid Variant Could Weigh on Growth, Economists Say

Here's what three of them told CNBC:

"Listen, stocks love inflation until the Fed gets serious about it and they have not been serious about it. We will see. They're going to get one more inflation report in December or November before their December 15th meeting. If it is anywhere like it is today, I think the pressure on [Fed Chairman Jerome] Powell will be just enormous to come down much stronger than he has so far."

"I think the Fed is going to have to get serious, but what does that mean? The thing that you have to look out for is when do they raise rates? And we're months away from it, probably at least two quarters, and history says after the Fed starts raising rates, you usually get two years of rallying after that. So I'm really not that worried overall. … I do want to put something out there: I am very much all in. I am riding this horse to the finish line. The finish line is through this year end, but I think when you get to late January that you're going to find some volatility much like you did in early 2018 after a great 2017 because what happens? When you are up 25% as you are this year in the S&P 500, nobody wants to sell and anybody who's been bearish in the portfolio management space has to chase this rally. That will propel us into January, but then you can look for me to start to take money off in late January. You heard it here first."

"I think the Fed is headed for a bit of a crack-up here one way or another in early 2022. Either they're going to exercise that what I call optionality assertion, which is this idea that, OK, they set their reduction purchases for the first two months, but then they said we're open to either increasing or decreasing those. Chances are they won't do anything. If they don't do anything, if they don't speed that up given what's likely to happen with the data, which has continued to strengthen on the activity side and on the inflation side, then they're going to have a serious credibility crisis and what that looks like is a big drop in the dollar, a bigger move in inflation breakevens which are already at all-time highs and just a general crisis of Fed confidence."