But the plan is much less popular than the relief bill passed earlier this year, and there are growing deficit concerns.

The CNBC All-America Economic Survey, a poll of 802 Americans nationwide, shows 36% of the public gives the infrastructure plan a thumbs-up compared with 33% who oppose it. The edge is within the poll's 3.5 percentage point margin of error and it's about half the level of support garnered by Biden's $1.9 trillion American Rescue Plan Act that Congress passed in March.

A large 31% slice of the public say they don't know enough to venture an opinion, suggesting an opportunity for each political party to make headway.

But Americans overwhelmingly support nearly all the details of the plans. 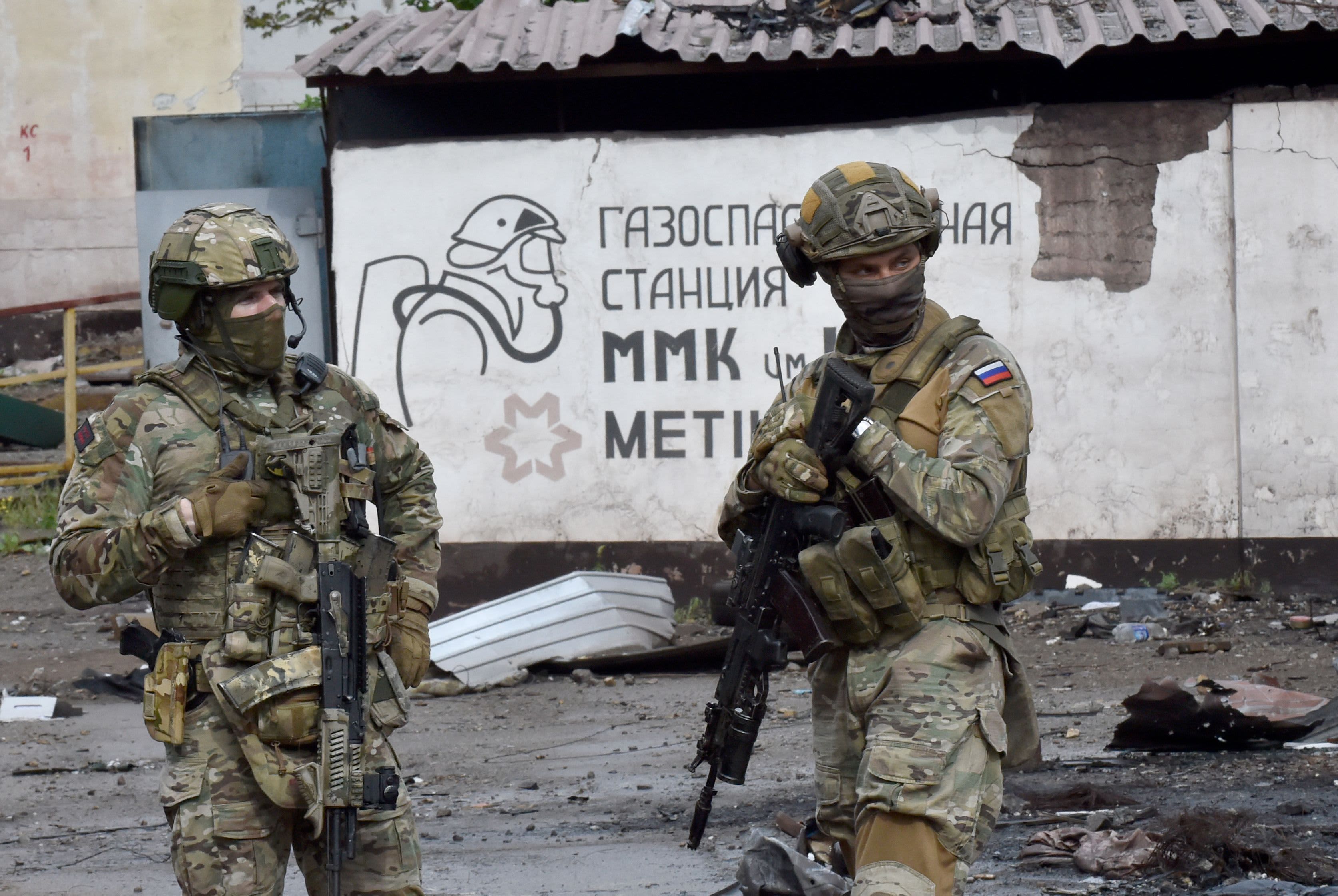 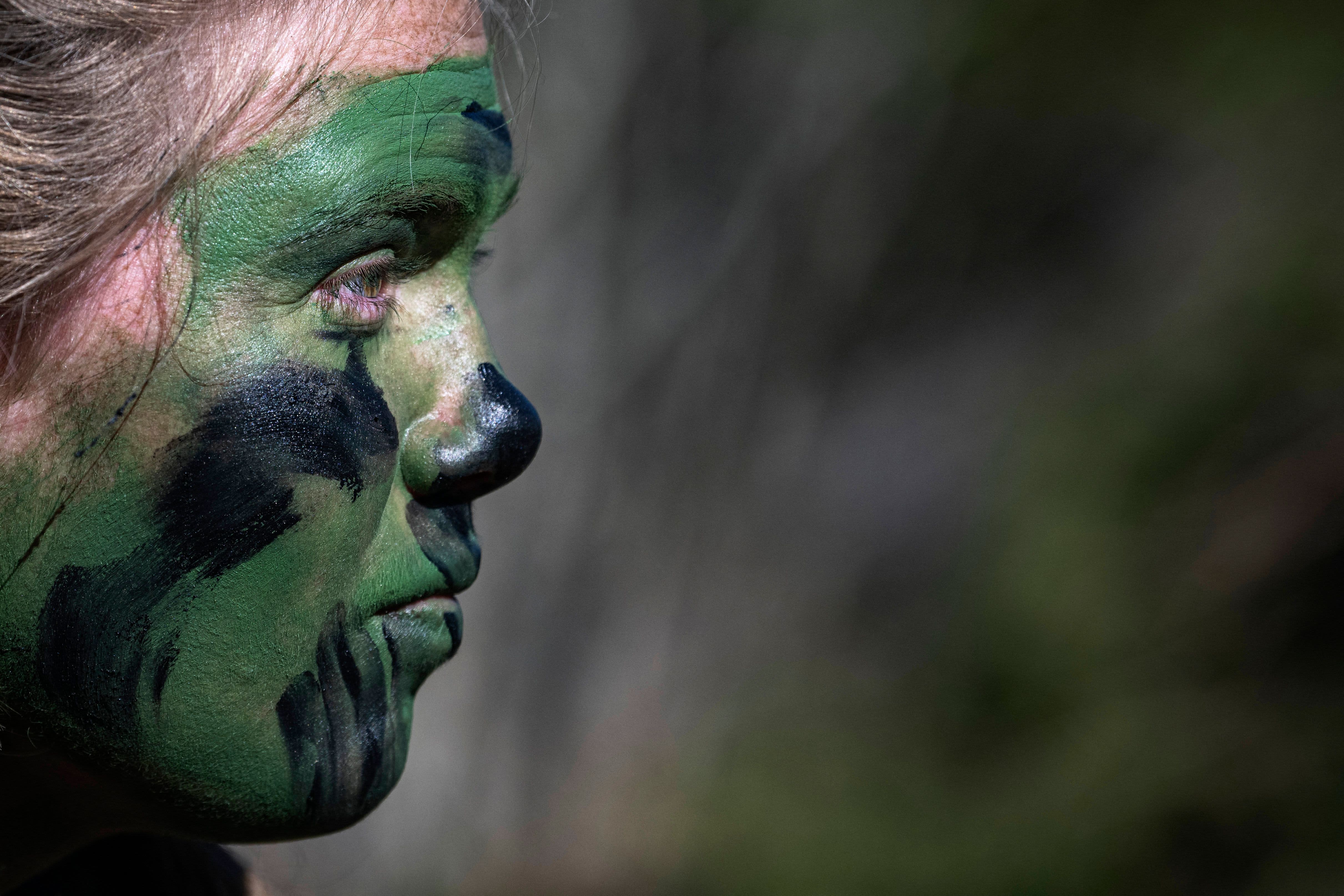 For example, 87% of the public backs the proposal in the plan to fix roads and bridges, while 82% approves of increasing pay for elderly caregivers and 78% supports expanding high-speed broadband.

Eight of the 9 parts of the plan surveyed — including fixing the electrical grid and retrofitting buildings and homes to make them more energy efficient — received support from more than 70% of the public. The least popular part — tax rebates and incentives for electric cars and building charging stations — still had majority support.

The plan is strongly favored by Democrats and opposed by Republicans, as might be expected. Independents support the plan by a 32% to 28% margin, with a large 40% saying they are unsure.

A bare 50% majority of the public supports hiking the corporate tax rates to 28% from 21% to pay the plan. It's opposed by 42% of the public.

But when asked generally about raising corporate taxes, 46% say it's a bad idea because it would raise wages, cost jobs and hike prices. Some 43% back the idea that corporate tax hikes should be raised to pay for the plan and because companies "do not pay their fair share."

The survey's Republican pollster, Micah Roberts, from Public Opinion Strategies, noted that only 23% of the public support the plan strongly, compared with overall 36% support. He adds that while Americans may support individual parts of the plan, it is being proposed as a whole, making the modest support it receives the best gauge of its overall support.

But Jay Campbell, the Democratic pollster for the survey, from Hart Research Associates, said the support for the individual parts of the plan plus the large percentage not expressing an opinion suggests scope for Biden to sell the plan.