Cisco Wants to Use 3D So Webex Meeting Participants Feel Like They're in the Room, CEO Says 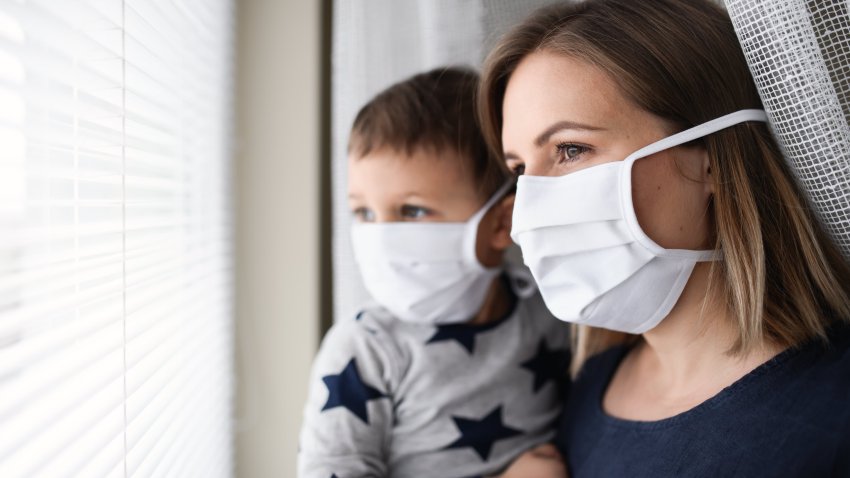 Women Lag Behind Men in Saving for Retirement. The Covid Pandemic Has Made It Worse 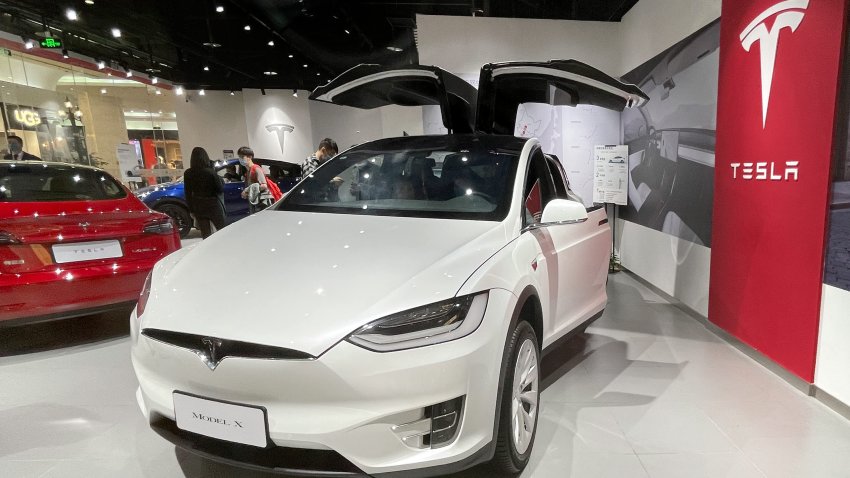 Webex and competing offerings from Zoom and Microsoft have seen a surge in user growth during the coronavirus pandemic, as companies were forced to pivot to remote working and business travel was sharply curtailed.

In an interview on "Squawk on the Street," Robbins said he envisions a hybrid model going forward — with a return to the office accompanied with more flexibility around remote work than before the pandemic.

"You know what it's like historically to be a remote attendee of a meeting. It's been terrible, so we're working hard on technology that gives the same experience to both, which is the first thing," continued Robbins.

Over time, he said to expect further progress with Webex, which Cisco acquired in 2007.

"I think you're going to see real 3D experiences. You're going to be virtually in the room and there's a lot of work that our teams are doing right now to build that next-generation technology," Robbins said. "I think that's what you'll experience in a few years."

Webex had 600 million users on average during the fiscal second-quarter, Robbins said Tuesday during a conference call to discuss the company's earnings report. That's an increase from the 324 million users Webex saw in March as the Covid pandemic in the U.S. began to accelerate, according to Reuters.

At the same time, Cisco is among the companies that would stand to benefit from a more widespread return to the office because its network switches and wi-fi access points are used by enterprises. Robbins said during the analyst call that some Cisco employees have expressed a desire to go back to the office or, at least, being reworking remotely on their own terms.

Robbins said Cisco's goal for Webex is to level the playing field during meetings when people have more flexibility regarding their location. "I think it will become less and less important whether you're in the room and whether you're at home," he said. "We want to make you a productive member of the meeting, regardless of where you are."

Shares of San Jose, California-based Cisco, one of the 30 stocks in the Dow Jones Industrial Average, were down more than 4% on Wednesday as investors digested continued challenges in the company's infrastructure platforms business, its leading product segment.