"I have a proposal with Elizabeth Warren that the first $50,000 of debt be vanquished," said Schumer. "And we believe that Joe Biden can do that with the pen as opposed to legislation."

Schumer also mentioned policies to address climate change, wealth inequality, immigration reform and criminal justice reform. "It's a big, bold agenda," he said. "My job is to get as much of that passed and get the votes for it, which obviously is not something I can snap my fingers and do." 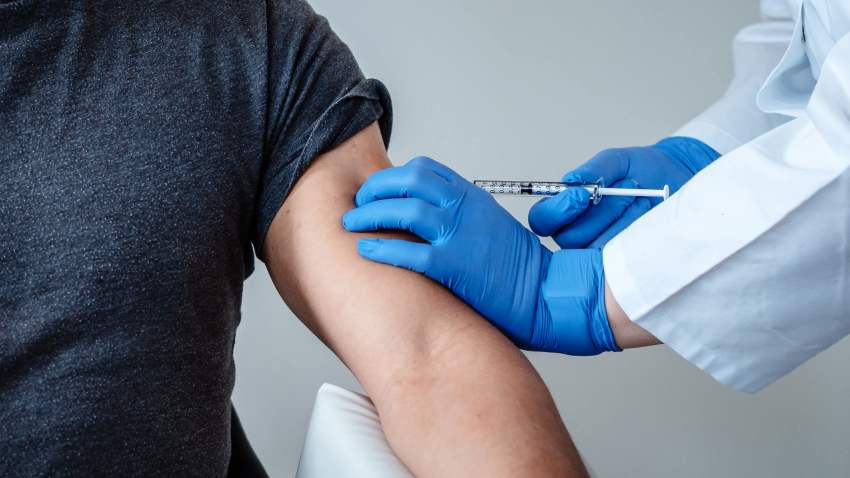 Trump Covid Vaccine Czar Says U.S. Should Be Able to Immunize Nearly a Third of Population by End of February 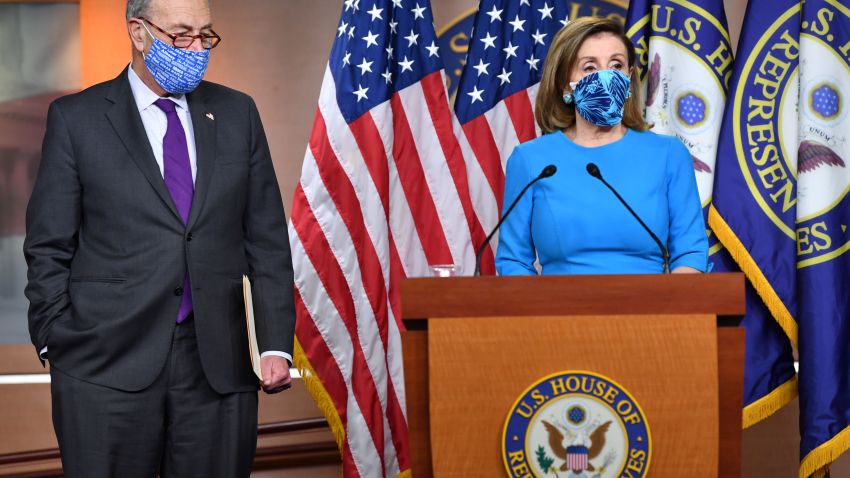 Biden has not yet issued support for such significant student loan forgiveness. Instead, the president-elect has proposed creating a program that offers $10,000 of undergraduate or graduate student debt relief for every year of national or community service, up to five years.

According to the proposal, "Individuals working in schools, government and other non-profit settings will be automatically enrolled in this forgiveness program; up to five years of prior national or community service will also qualify."

When CNBC Make It interviewed economists about the proposal, many said it showed promise and opportunity for common ground.

"I think putting this policy on the table is a positive step," said Sandy Baum, senior fellow at the Urban Institute and professor emerita of economics at Skidmore College. "We're talking about something that is an exchange for services. And those services, if properly organized and defined, will bring a real benefit to society so we're not just, you know, throwing money into the ocean. We're actually getting something in exchange for it. In addition to the fact that we're giving people money to spend, and they will spend it in the economy."

"I think his loan forgiveness proposal, and prioritizing student loan debt, is really a no-brainer," says Judith Scott-Clayton, an associate professor of economics and education at Columbia University. "Especially in terms of the consequences of loan default and the trends that we're likely to see if nothing is done urgently on that issue, I think that has the potential to be very impactful."

"There's an opportunity here," says Rick Hess, a political scientist and director of education policy studies at the American Enterprise Institute, arguing that Biden should consider expanding qualifying work experience to include for-profit organizations. "If the Biden team can find a compromise on student loan relief or student loan forgiveness, there's potentially common ground on the left and the right here."

Under President Donald Trump's leadership, the total amount of student loan debt held by Americans has increased by more than 16%, from $1.44 trillion in 2017 to roughly $1.68 trillion today.

An estimated 46 million Americans have student loans, making it the second-biggest form of household debt in the country, only behind mortgage debt.

These totals worry many economists, who say that student debt disproportionately impacts women, contributes to the racial wealth gap, puts younger generations at a disadvantage and holds the economy back.

And as lawmakers continue to debate over future coronavirus relief and economic stimulus, though an agreement currently seems unlikely, some hope that student debt forgiveness may be included.