Days of heavy selling in Chinese stocks have left two major indexes in the country as the worst-performing markets of Asia-Pacific.

At the close of regional markets on Tuesday, the CSI 300 — which tracks the largest stocks listed in mainland China — had plunged 8.83% so far this year. Hong Kong's Hang Seng index also suffered heavy losses, falling 7.88% in the same period.

"There hasn't been a single two-day decline (for the Hang Seng index) since the Financial Crisis that has exceeded the magnitude of the last two days," analysts at Bespoke Investment Group wrote in a note.

Other major mainland indexes such as the Shanghai composite and Shenzhen component were also in negative territory for the year, among the few major Asia-Pacific markets that lost ground year-to-date.

Separately, the MSCI Emerging Markets index has also tumbled into negative territory for the year. Chinese internet giants such as Tencent, Alibaba and Meituan were among the top 5 constituents of the index, as of Jun 30. 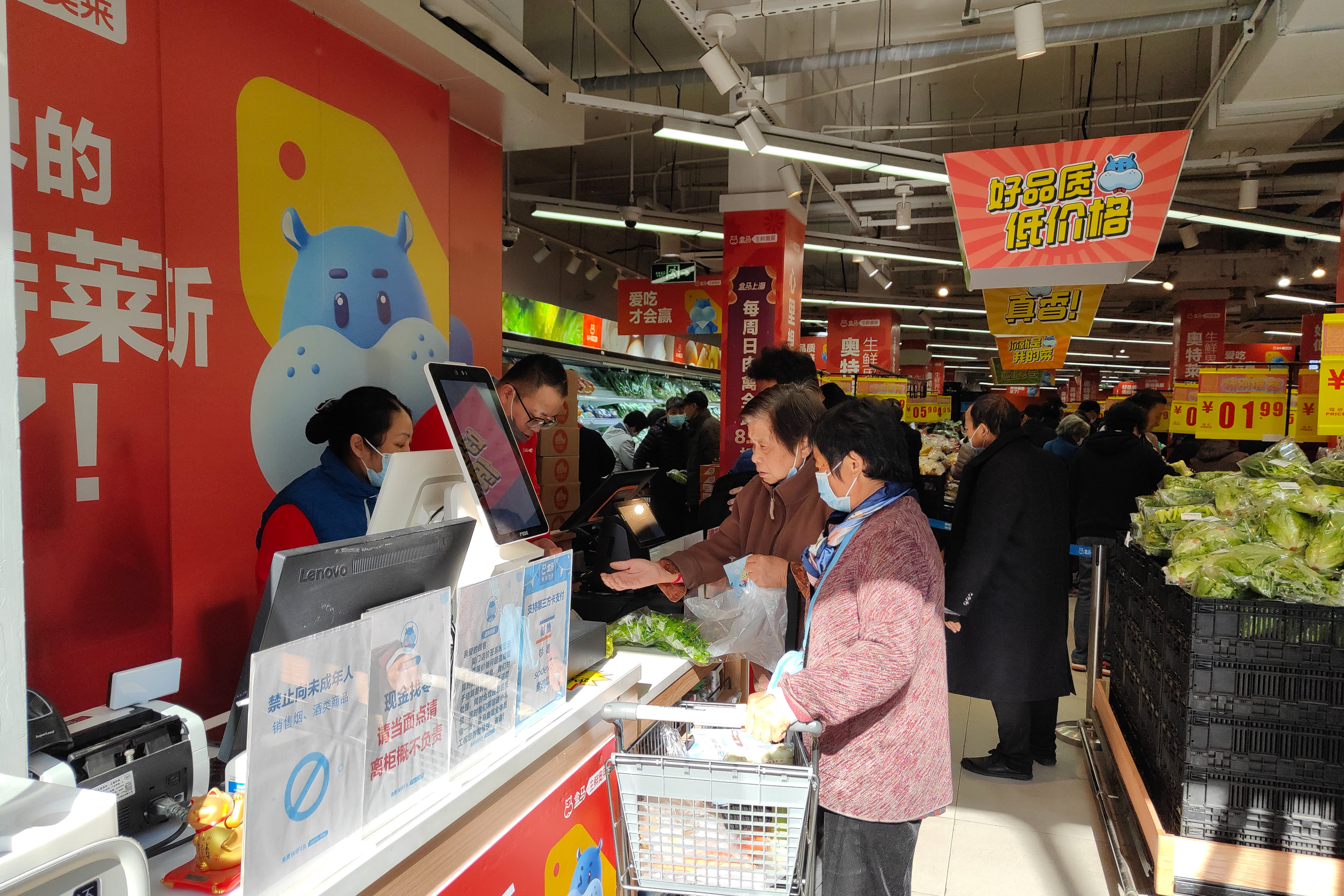 The declines come as Chinese regulators continue to step up their oversight in sectors spanning from technology to education and food-delivery. The increased scrutiny spooked investors and sent many scrambling for the exit.

Hong Kong and China markets traded mixed in Wednesday morning trade, struggling to recover from the declines of the past few days.

At the start of the second half, all the major Chinese indexes and the Hang Seng were in positive territory for the year. The Shenzhen component was up 4.78% while the CSI 300 index was just 0.24% higher as of end June. Hong Kong's Hang Seng index was also up 5.86% in the same period.

The latest sell-off in Chinese stocks started after a Bloomberg report last week said Chinese regulators are planning heavy penalties for ride-hailing giant Didi that could include massive fines and a forced delisting.

Next, China's antitrust regulator ordered Tencent on the weekend to give up its exclusive music licensing rights and slapped a fine on the company for anti-competitive behavior.

On Monday, the State Administration for Market Regulation issued new guidelines for food delivery platforms that include paying delivery personnel a minimum wage — a move that could hurt the profits of firms such as Meituan and Alibaba's Ele.me.

Market concerns have also extended into the real estate sector.

China's debt-laden property giant China Evergrande Group's plunged 13.41% on Tuesday after announcing it would cancel a proposed special dividend. The firm, one of China's largest property developers by sales, has been plagued for months by debt concerns amid attempts by Chinese authorities to cool the wider real estate sector with new restrictions.

Beijing's intentions "cannot be faulted on merit," Mizuho Bank's Vishnu Varathan said in a Tuesday note, arguing that authorities' concerns over sectors such as education were aimed at social welfare, while technology is "ostensibly trained on worrying data rights/abuse issues."

Still, he acknowledged the "unintended consequences" of Beijing not appropriately timing and tuning the execution of its intentions.

"For private (global) investors brutally blind-sided by the rude shocks to many of these internationally listed Chinese companies, a painfully sobering message may be: 'You can take the company listing out of China, but you can't take China (risks) out of the company,'" Varathan said.

Even in the current market turmoil, JPMorgan Private Bank's Alex Wolf sees opportunity in mainland-listed stocks, which are harder for retail investors to access compared to those listed in Hong Kong.

Most Chinese stocks — a sector among the hardest hit in the recent market meltdown — are listed overseas in the U.S. and Hong Kong and such stocks tend to be largely owned by overseas investors due to how difficult it is for mainland investors to access, said Wolf, who is head of investment strategy for Asia at the firm.

"We do like A-shares on a relative basis just because they're less exposed to internet, they're also less exposed to foreign flows," Wolf told CNBC's "Street Signs Asia" on Tuesday.

"From a onshore investors perspective, A-shares — we think given that it's majority domestic owned — often is tied to policy initiatives," he explained. "They tend to be shielded from these flows."

Wolf cited Beijing policy initiatives such as a shift toward decarbonization and localization as moves that are likely to benefit firms listed in mainland China.

"We do think A-shares represent a good opportunity amidst this shift and amidst ... some of the uncertainty that we're seeing," he said.