GUANGZHOU, China — Chinese chipmaker SMIC could be a beneficiary of the global chip shortage, according to one analyst, giving the firm a respite from some of the negative effects of U.S. sanctions.

The chip shortage started as demand surged for consumer electronics as countries locked down to fight the coronavirus pandemic. That demand for products requiring advanced semiconductors has led to shortages in other industries like automobiles. 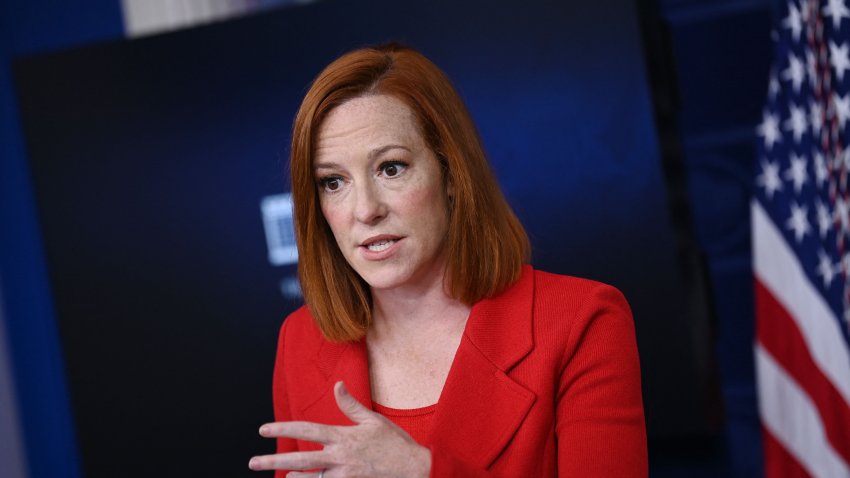 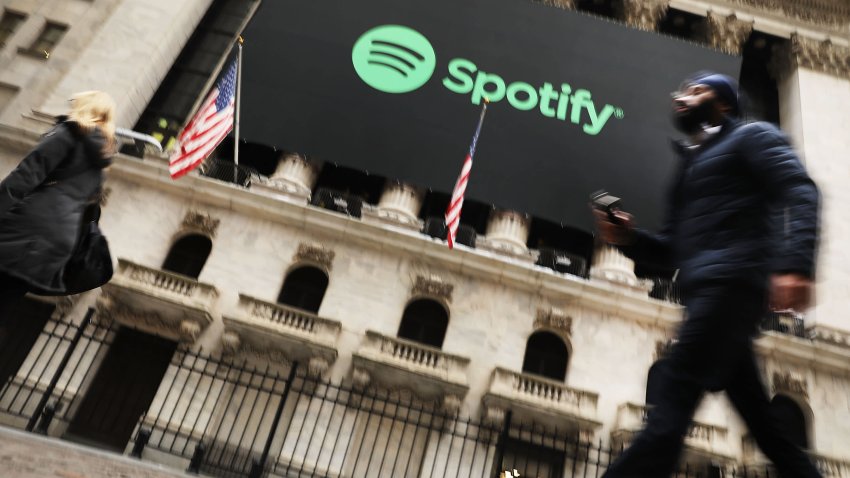 Chips are made by companies known as foundries which do the actual manufacturing. The two leading ones are Taiwan's TSMC as well as South Korean technology giant Samsung. That means there are very few companies able to make leading edge semiconductors.

But not all products, in particular in the auto industry, require the most cutting-edge chips. In fact, they need a lot of semiconductors built on older technology which is where China's SMIC could step in.

But its technology is far behind the likes of TSMC and Samsung and it is not able to manufacture the most cutting-edge components.

SMIC is China's best bet at creating a rival to TSMC and Samsung and is key part of the country's ambitions to boost its domestic industry and bring some self-reliance in semiconductors.

In December, the U.S. government added SMIC to an export blacklist called the Entity List. That restricts American firms for exporting technology to SMIC, a move which could hurt the Chinese firm's ability to manufacture the most advanced chips.

The semiconductor supply chain and manufacturing process is complex. While TSMC, Samsung and SMIC manufacture chips, they rely on software and machinery from U.S. and European firms to do so. If SMIC can't access those tools, it becomes incredibly hard for it to catch up to rivals.

For now, SMIC is able to produce semiconductors based on older technology. And that could work to its advantage because cars and other products don't require cutting-edge chips at the moment.

"Autos are not demanding a lot of leading edge chips. A lot are still on peripheral chips ... built on legacy nodes," Sze Ho Ng, analyst at China Renaissance said.

These include chips used for power management to regulate the battery use of a device, for example.

Node refers to a semiconductor manufacturing process. The most advanced is called a 5 nanometer process. But SMIC cannot produce these kinds of chips. Instead, the company is looking at 28 nanometers and above, which are much older technologies, but are good enough for many industries beyond consumer electronics.

Ng said that SMIC has also been raising prices for its customers which should benefit the firm. Last month, SMIC said its revenue target for 2021 is "mid-to-high single digit percentage growth." Ng said he sees "upside" to that.

The analyst has a "buy" rating and a 43 Hong Kong dollar price target on shares of SMIC listed in the city. If realized, that would be a 60% rise from Monday close of 26.75 Hong Kong dollars.