Easing mask mandates and reopening restaurants have led to a rise in Covid-19 cases and deaths, according to a new study by the CDC that comes as the agency urges states against aggressively lifting health restrictions.

According to the study, which examined county data between last March and December, mask mandates implemented by local governments were able to slow the spread of the virus starting about 20 days after their implementation.

"Allowing on-premises restaurant dining was associated with an increase in daily COVID-19 case growth rates 41–100 days after implementation and an increase in daily death growth rates 61–100 days after implementation," wrote the researchers from the U.S. Centers for Disease Control and Prevention. "Mask mandates and restricting any on-premises dining at restaurants can help limit community transmission of COVID-19 and reduce case and death growth rates." 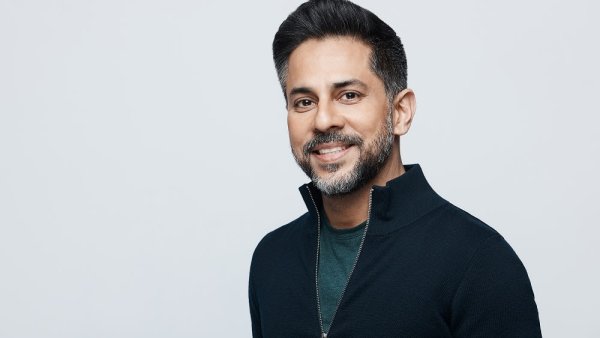 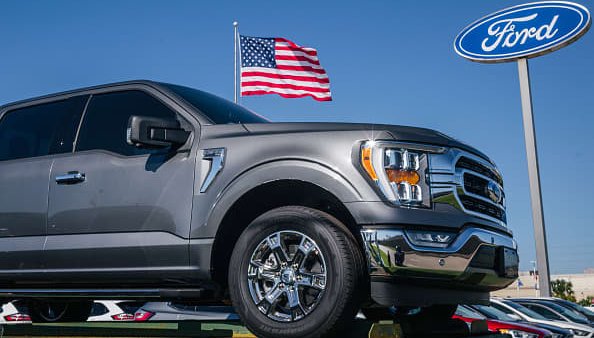 There's No Reason Why Ford Shouldn't Break Above $20, Trader Says

The study found that mask requirements were associated with a more than 1 percentage point decrease in the daily growth rate of Covid-19 cases and deaths 20 days after their implementation. Dining at restaurants was associated with a 0.9 , 1.2 , and 1.1 percentage point increase in the case growth rate 41–60, 61 to 80 and 81 to 100 days, respectively, after restrictions were lifted, according to the study.

The researchers added that these measures will be important to prevent highly transmissible coronavirus variants from spreading unabated, which could cause more cases, hospitalizations and deaths, medical experts have warned.

"This report is a critical reminder that with the current levels of Covid-19 in communities, and the continued spread of more transmissible virus variants, which have now been detected in 48 states, strictly followed prevention measures remain essential for putting an end to this pandemic," CDC Director Dr. Rochelle Walensky said at a White House Covid-19 press briefing on Friday.

"It also serves as a warning about prematurely lifting these prevention measures," Walensky said.

Top U.S. health officials have repeatedly warned in recent weeks that the emergence of the new variants, especially the strain first identified in the U.K., known as B.1.1.7, stand to reverse the nation's success tamping down its outbreak.

The U.S. is reporting a daily average of roughly 62,950 new cases over the last week, a significant drop compared with the peak of nearly 250,000 daily cases the U.S. reported in January, according to a CNBC analysis of data compiled by Johns Hopkins University.

The decrease in cases has since lost steam, however, a concerning trend that has left infections at an alarmingly high level that could rebound if the variants are allowed take hold, top health officials warn.

"There's a light at the end of this tunnel, but we must be prepared for the fact that the road ahead may not be smooth," Walensky said.

Some states have forged ahead with reopening their economies anyway, despite pleas from the Biden administration, including White House Chief Medical Advisor Dr. Anthony Fauci, for local leaders to wait a few more weeks until cases show signs of dropping again and more vaccines are administered.

"I don't know why they're doing it, but it's certainly, from a public health standpoint, ill-advised," Fauci told CNN on Wednesday when asked about states lifting their Covid restrictions. The scene is reminiscent of last summer when states began pulling back restrictions too soon, followed by a surge of cases across America's Sun Belt.

"What we don't need right now is another surge," Fauci said.

Texas, Mississippi and Connecticut moved this week to allow businesses to resume operations at full capacity in their states. Both Texas and Mississippi also decided to lift their statewide mask mandates, though the states' governors urged residents should continue covering their face.

On Thursday, Alabama Gov. Kay Ivey announced that she would lift her state's mask mandate beginning April 9, saying that while it was the right thing to do, she respects those "who object and believe this was a step too far in government overreach."