The CDC's panel of independent vaccine experts signaled an unwillingness to endorse fourth Covid shots for the broader U.S. population until the agency adopts a clear strategy.

The group, in a five-hour meeting Wednesday, largely agreed that repeatedly deploying boosters to prevent infection isn't a realistic goal with the current generation of shots.

The CDC's Advisory Committee on Immunization Practices discussed U.S. vaccination strategy ahead of an expected fall wave of infection. It was the committee's first meeting since the CDC cleared a fourth Pfizer or Moderna dose for people ages 50 and older in late March, as well as a fifth dose for those 12 and older with weakened immune systems.

Dr. Sarah Long, a committee member, said public health agencies need to abandon the idea that vaccines can prevent Covid infections. She said they should instead let the public know that the main goal is to prevent severe illness, hospitalization and death.

"With the vaccines currently available, we should not chase the rainbows of hoping that those vaccines could prevent infection, transmission and even mild disease because we've learned that is just not possible," said Long, a professor of pediatrics at Drexel University College of Medicine. "We just need to give that up with these vaccines and focus on preventing severe disease and preventing death." 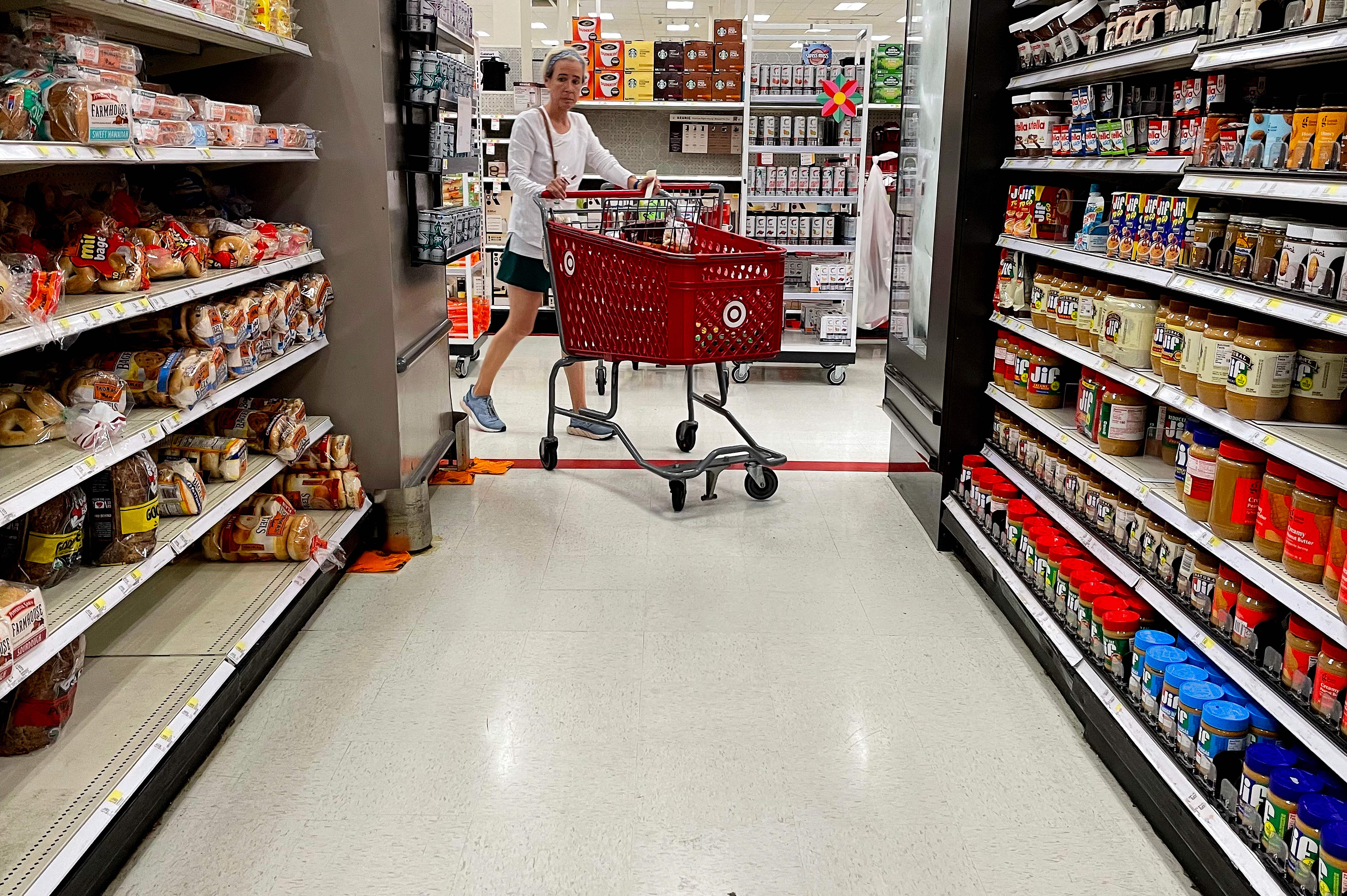 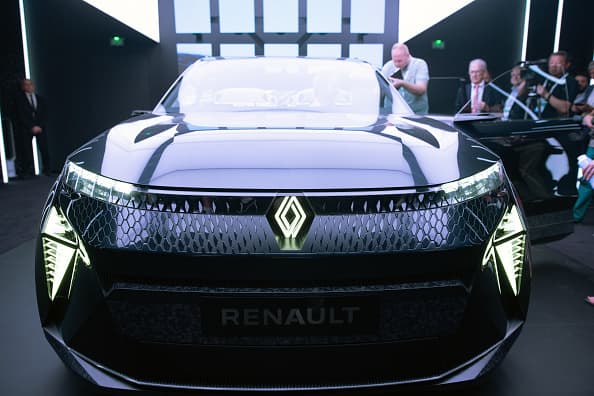 Renault Reveals Electric-Hydrogen Hybrid Concept Car, Says It Will Have Range of Up to 497 Miles

Long criticized the CDC for clearing fourth shots for older adults without consulting the committee, saying the decision has created public confusion and could lead to booster fatigue. She said having a full public discussion in the committee about vaccine recommendations would help restore public trust.

Pfizer's and Moderna's vaccines have proven highly effective at preventing hospitalization from Covid, but protection against infection and mild illness rapidly declines over time, a challenge exacerbated by the swift evolution of the virus. The vaccine makers developed the shots to target the spike protein of the virus that emerged in Wuhan, China, in 2019. The virus uses the spike to invade human cells and as that protein has mutated over the past two years, it has become more difficult for the vaccines to block infections.

Dr. Beth Bell, director of the National Center for Emerging and Zoonotic Infectious Diseases, said asking people to get booster shots every four to six months is not a sustainable public health strategy. She said such an approach could undermine confidence in the vaccination campaign. Bell said a two-shot primary vaccination series and one booster dose provides sufficient protection right now for people who have healthy immune systems.

"I'm just very concerned about us meeting and considering additional doses for a smaller and smaller return and creating an impression that we don't have a very effective vaccination program," said Bell, who is also a clinical professor at the University of Washington's School of Public Health.

Dr. David Kimberlin with the American Academy of Pediatrics said the CDC should adopt a more long-term vaccination strategy now to avoid having to react to the next crisis. The CDC should clearly communicate that most Americans need three doses initially and will then need a booster once a year to maintain protection against severe illness, Kimberlin said.

However, committee chair Dr. Grace Lee said the U.S. needs to invest in developing vaccines that are effective at preventing infection, pointing out that even mild infections can result in long Covid with potentially debilitating health consequences.

"If we focus in on hospitalization and death in the acute illness, you're not thinking about the long-term consequences of Covid, and that can occur even in mildly symptomatic individuals," said Lee, a professor of pediatrics at Stanford University School of Medicine. Lee said missed work or school due to infection is a major challenge, particularly for communities that do not always have easy access to health care.

While three doses may be sufficient for healthy adults, people with compromised immune systems remain vulnerable to severe illness, according to Dr. Camille Kotton, an infectious disease specialist with Massachusetts General Hospital. They are at risk of infection even after full vaccination, boosting and preventative treatment with monoclonal antibodies, Kotton said.

"In some ways they are the ones that are being somewhat left behind in the pandemic," Kotton said. "I would just ask that we maintain a significant focus on immunocompromised patients," she said.

The CDC committee meeting comes after the Food and Drug Administration's independent advisors met earlier this month to develop framework for selecting new vaccines that target mutations the virus has developed over the course of the pandemic. Public health authorities expect another wave of infection this fall and are worried that a new variant could emerge that undermines the current vaccines.

Dr. Peter Marks, who leads the FDA division responsible for vaccine safety and efficacy, told the drug regulator's advisory committee that the U.S. has until June at the latest to select a new formula for the vaccines to have them ready for the fall. Marks said waning immunity from the vaccines could leave the U.S. vulnerable to another surge when people move inside during the colder months. The FDA committee members were also skeptical about asking the broader population to repeatedly get boosted until there's clear data demonstrating that it's necessary to prevent severe illness.

"I think we're very much on board and with the idea that we simply can't be boosting people as frequently as we are," Marks told the committee. "I'm the first to acknowledge that this additional fourth booster dose that was authorized was a stopgap measure until we got things in place for the potential next booster given the emerging data," Marks said.