LONDON — Britain's Royal Mint plans to build a facility that will extract gold from electronic waste, with the plant set to be fully up and running in 2023.

In a statement Monday, the government-owned company which manufactures precious metal products and coins said it would use what it called "patented new chemistry" from a Canada-based firm called Excir to recover gold from the circuit boards of cell phones and laptops.

According to The Royal Mint, the process is able to recover "over 99% of the precious metals contained within electronic waste — selectively targeting the metal in seconds."

The recovery, it said, takes place at room temperature, as opposed to the high temperatures required for smelters to process e-waste. The plant will be located in South Wales, U.K., where the mint is based, with construction beginning this month.

It said it expected the facility to process as much as 90 metric tons of circuit boards sourced from the U.K. each week. This would produce "hundreds of kilograms" of gold every year, it added.

This week's statement builds on a previous announcement from Oct. 2021 in which The Royal Mint said it had signed an agreement with Excir to roll out its technology in the U.K. In that release, the Mint said the process could potentially also recover copper, silver and palladium. 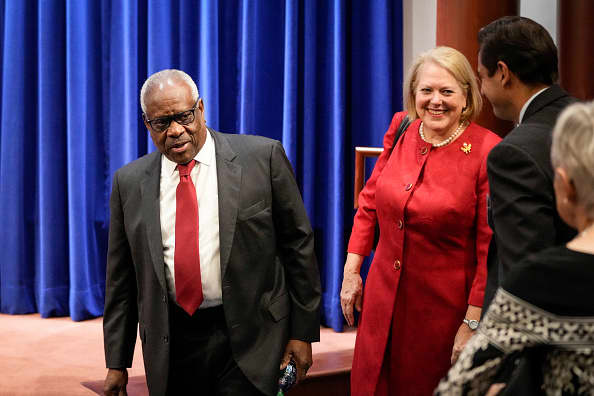 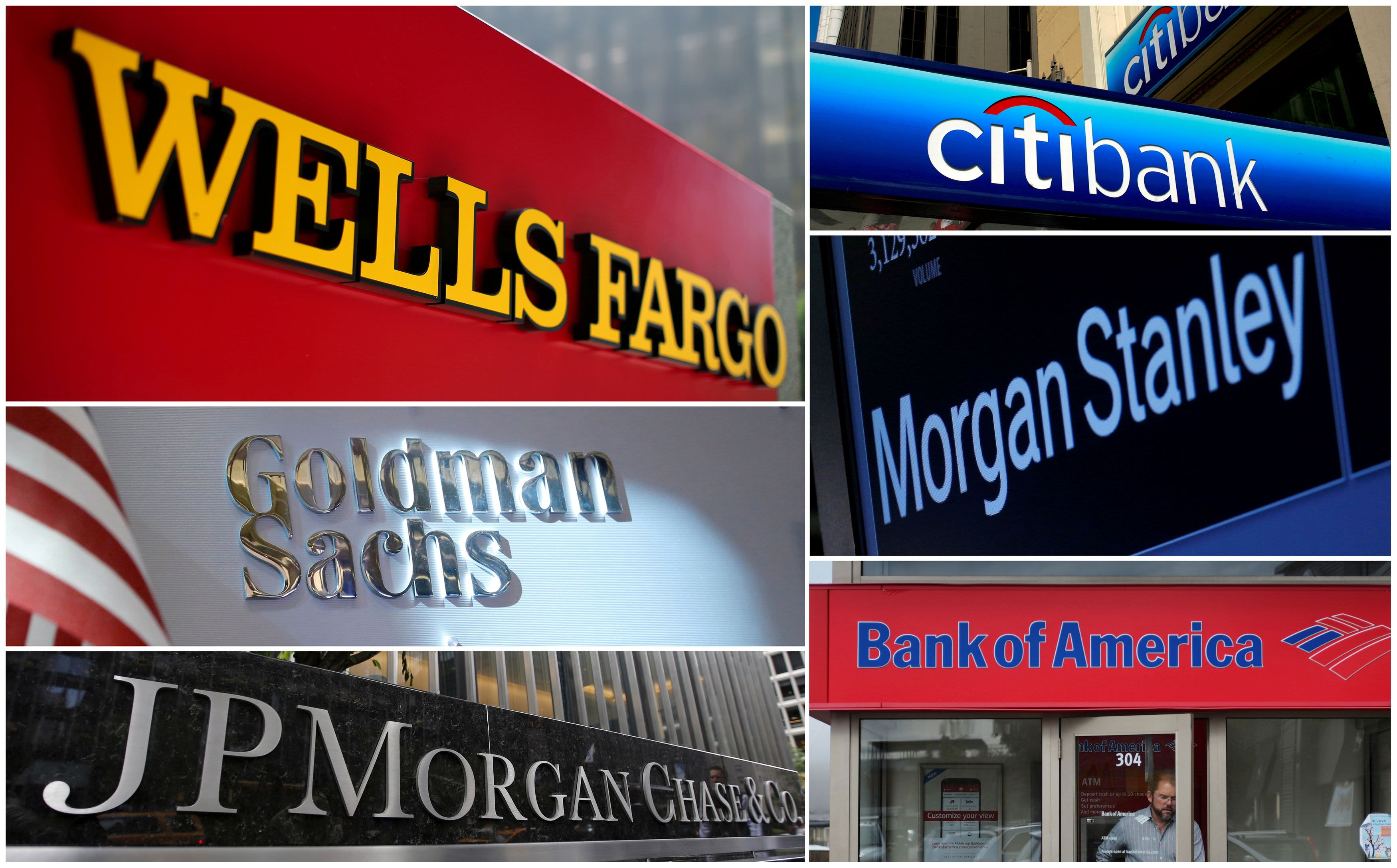 The widespread proliferation of technology such as smart phones, tablets and laptops has seen electronic waste become a topic of much debate and discussion in recent years.

In 2019, the world produced around 53.6 million metric tons of e-waste, according to the Global E-waste Monitor 2020 report. The report also said just 17.4% of this waste was "officially documented as properly collected and recycled."

As concerns about the environment and sustainability mount, companies like Excir are looking to roll out and monetize techniques focused on the recycling and repurposing of e-waste.

Others include New Zealand-based Mint Innovation. In 2020, Ollie Crush, the company's chief scientific officer, told CNBC it had "developed a biological process for recovering valuable metals from weird and wonderful feedstocks, such as electronic waste."

Crush explained that Mint Innovation's system involved taking scrap material and "grinding it up into a sand like consistency."

"The reason we do this is that we need to make sure that we're exposing all the metal contained within to a subsequent chemical leaching process," he added.

"For instance, when you look at circuit boards, they've got lots of chips on them — a lot of the value is contained within those chips, so we really need to make sure it's exposed."