In the United States, women owe the majority of the outstanding $1.7 trillion dollars in student loans. As of 2020, women held almost $929 billion in outstanding student debt.

And according to a new report from the The American Association of University Women, Black women carry about 20% more student debt than white women do. Researchers estimate that one year after graduation, white women owe $33,851 in undergraduate loans, on average, while Black women owe an average of $41,466.

Graduate school can exacerbate the differences in how much women across different races owe.

Among those with graduate school debt, white women are estimated to owe $56,098, on average, while Black women owe closer to $75,085.

"While there are more Black women enrolled in higher education than ever before, it's deeply concerning that Black women hold so much more student debt than their white counterparts," says Kim Churches, CEO of the AAUW. "Sadly, though, it's unsurprising: It's a stark reflection of the wide racial wealth gap in our country that leaves Black families with less money to contribute to higher education."

Laura Hamilton, professor of sociology at University of California, Merced and co-author of a recent report on student debt cancellation for the Roosevelt Institute says that the discrepancy does not surprise her either. 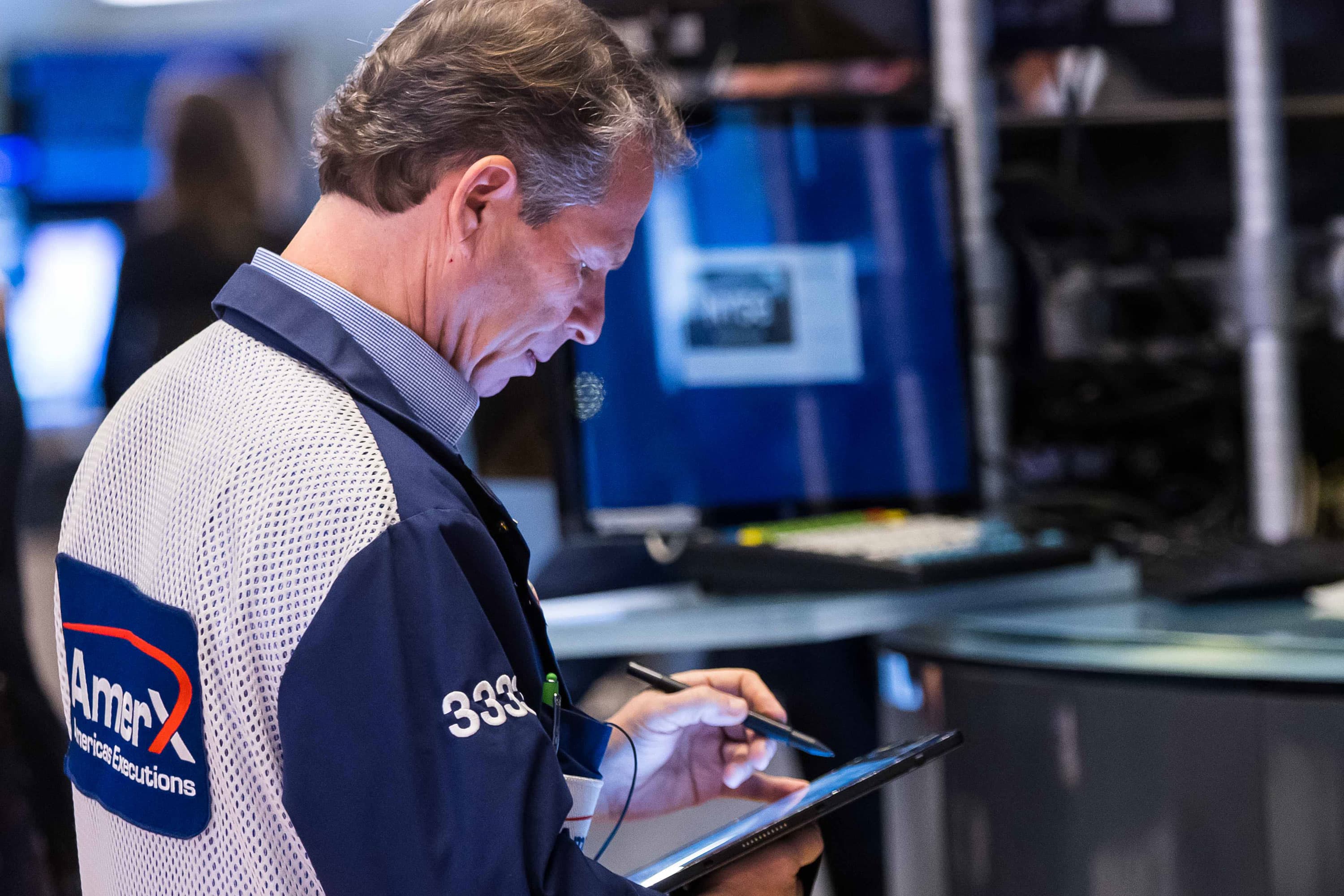 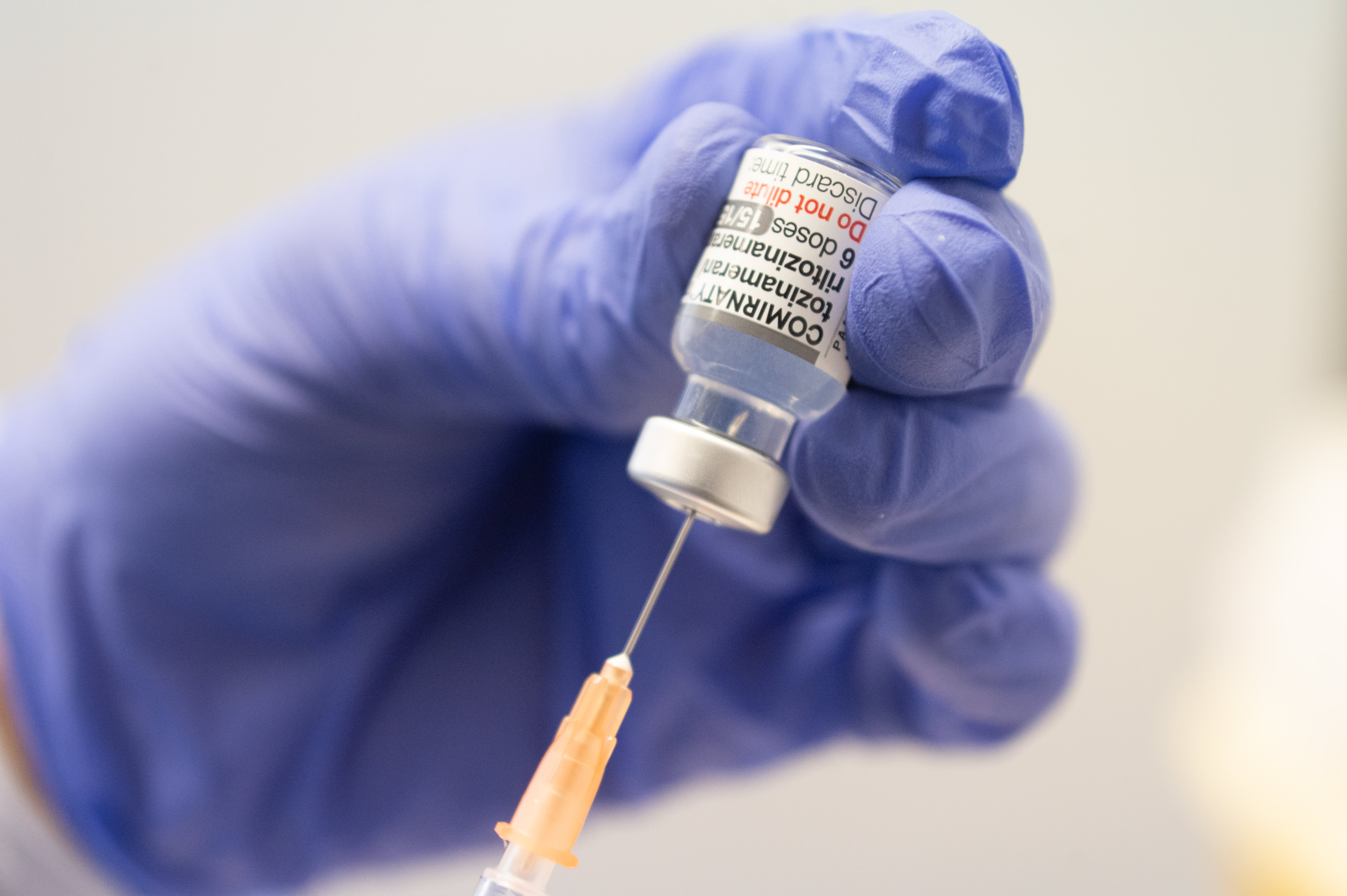 "Black women are much more likely to attend college than Black men and they are subject to significant racial wealth gap disparities, which means that they need to pull out more money to attend college," she says. "So this is not surprising at all."

What's more, researchers have found that in order for women to earn equal sums as men, they must earn an additional degree. For instance, the Georgetown Center on Education and the Workforce estimates that a woman with a bachelor's degree earns $61,000 per year on average, roughly equivalent to that of a man with an associate's degree.

"Women with master's degrees make on average what a man with a bachelor's degree makes and a woman with a bachelor's degree would make on average what a man with an associate's degree makes," Nicole Smith, the chief economist at the Georgetown CEW previously told CNBC Make It. "So in terms of repayment of those loans, you have women who are taking out higher and higher loans and their ability to repay is influenced by their lower wages."

Churches says that the racial inequities among student debt totals constitutes, "another example of how deeply rooted systemic racism continues to disadvantage Black households — a reminder of how important it is to act quickly to correct the situation."

"Making certain Black women can comfortably access and afford that education should be a top policy priority," she says. "Our entire society pays a high price for this kind of inequity, and it's imperative we work to correct it."