President-elect Joe Biden's inaugural committee sent out its fundraising packages to donors, offering some form of access of what will likely be a largely virtual event.

The committee is offering four packages to donors, depending on how much they give, according to a list of fundraising options provided to CNBC.

If an organization gives $1 million, it will be named a chair of the inaugural. An individual will get the same rank with a $500,000 donation. Biden's inaugural committee is allowing corporations to contribute, with the exception of fossil fuel companies.

Such a donation would result in an invitation to a virtual event with Biden and his wife, Jill Biden, a "preferred viewing for virtual Inauguration," a "VIP participation in virtual concert during Inauguration Week," VIP tickets to a future in-person event and virtual briefings with the inaugural co-chairs and other senior leaders, according to the fundraising packages.

There will also be select sponsorship opportunities for these donors.

Organizations that give $500,000, or individuals who give $250,000, will be designated as vice chairs. These donors will receive an "invitation to virtual event with the Vice President-elect [Kamala Harris] & Second Gentleman-elect," a "VIP participation in virtual concert during Inauguration Week and invitation to virtual Inauguration," and two tickets to a future in-person event.

NATO Reaches a Deal With Turkey to Admit Sweden and Finland, Secretary-General Says 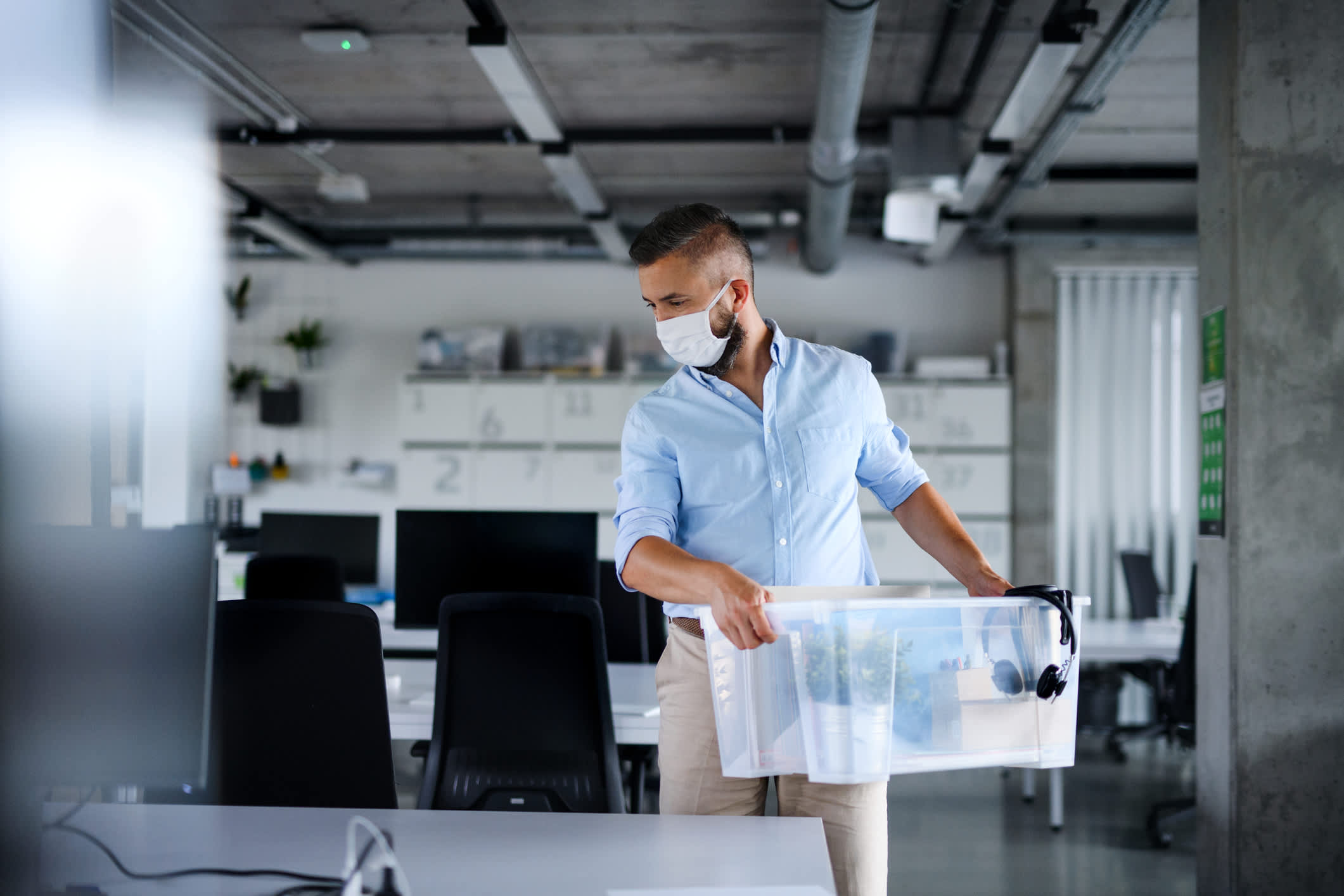 Job Loss Is a ‘Reality' of the Business Cycle, Says Labor Expert. Take These 6 Key Steps After a Layoff

Bank of America recently told CNBC it is looking to support the Biden inaugural, after being a big donor to President Donald Trump's committee in 2017.

"We have supported inauguration events over many administrations on a nonpartisan basis because we view it as part of our civic commitment for an important national event," bank spokesman Bill Halldin told CNBC on Monday. "The private sector has traditionally done so, and we expect to provide support for ceremonies in January as appropriate, given the health crisis and other factors that may impact it."

The bank gave $1 million to Trump's inaugural, according to data compiled by the nonpartisan Center for Responsive Politics. Halldin did not say how much the company may give the Biden inaugural committee.

Coca-Cola, which gave just over $335,000 to the Trump inaugural, had not made a decision as of Monday on whether they would contribute to the event.

"As you know this is a very different year and as such we have not yet made a decision regarding a financial contribution to the inauguration," Coca-Cola spokeswoman Ann Moore told CNBC on Monday.

J.P. Morgan Chase, one of the biggest banks in the country, however, will not be contributing to Biden's inaugural. Instead, the bank has decided to donate to food banks across the country. The bank gave $500,000 to Trump's inaugural.

"This year, given the hardships facing communities and the demand on food banks, the firm has decided to instead make contributions to food banks in Wilmington, Delaware; Oakland, California; and Washington, D.C., as part of its continued commitment to these communities and to help those impacted by the pandemic," Patricia Wexler, a spokeswoman for J.P. Morgan, told CNBC on Wednesday.

The release of the Biden fundraising proposals comes as the inaugural is on course to be mostly a virtual celebration in January due to the coronavirus pandemic. The Democratic National Convention in August was also virtual.

"I am pushing for something similar to what we did for our convention," Rep. James Clyburn, D-S.C., the lead chair of the committee, told CNBC earlier this month.

Biden's inaugural committee urged Americans on Tuesday to stay home and watch the inaugural ceremonies on TV this year because of the spreading coronavirus.

Biden and Harris will take their oaths of office from on Capitol Hill next month but the press release noted that the "ceremony's footprint will be extremely limited, and the parade that follows will be reimagined."

"Our goal is to create an inauguration that keeps people safe, honors the grand traditions of the presidency, and showcases the Biden-Harris administration's renewed American vision for an inclusive, equitable, and unified citizenry," committee CEO Tony Allen said Tuesday.

Correction: An earlier version misstated when the Coca-Cola spokeswoman was interviewed. It was Monday.