The session followed a quiet day on Wall Street where the U.S. markets were closed for a public holiday.

Japan's central bank left its short-term interest rate target unchanged at -0.1%, in line with market expectations, and said it will purchase a necessary amount of Japanese government bonds such that the 10-year JGB yields will remain at around 0%.

Still, those figures remain below the central bank's inflation target of 2%. Unlike global peers such as the U.S. Federal Reserve, BOJ said it will continue with its quantitative and qualitative monetary easing with yield curve control for "as long as it is necessary" to achieve and maintain the 2% inflation target. 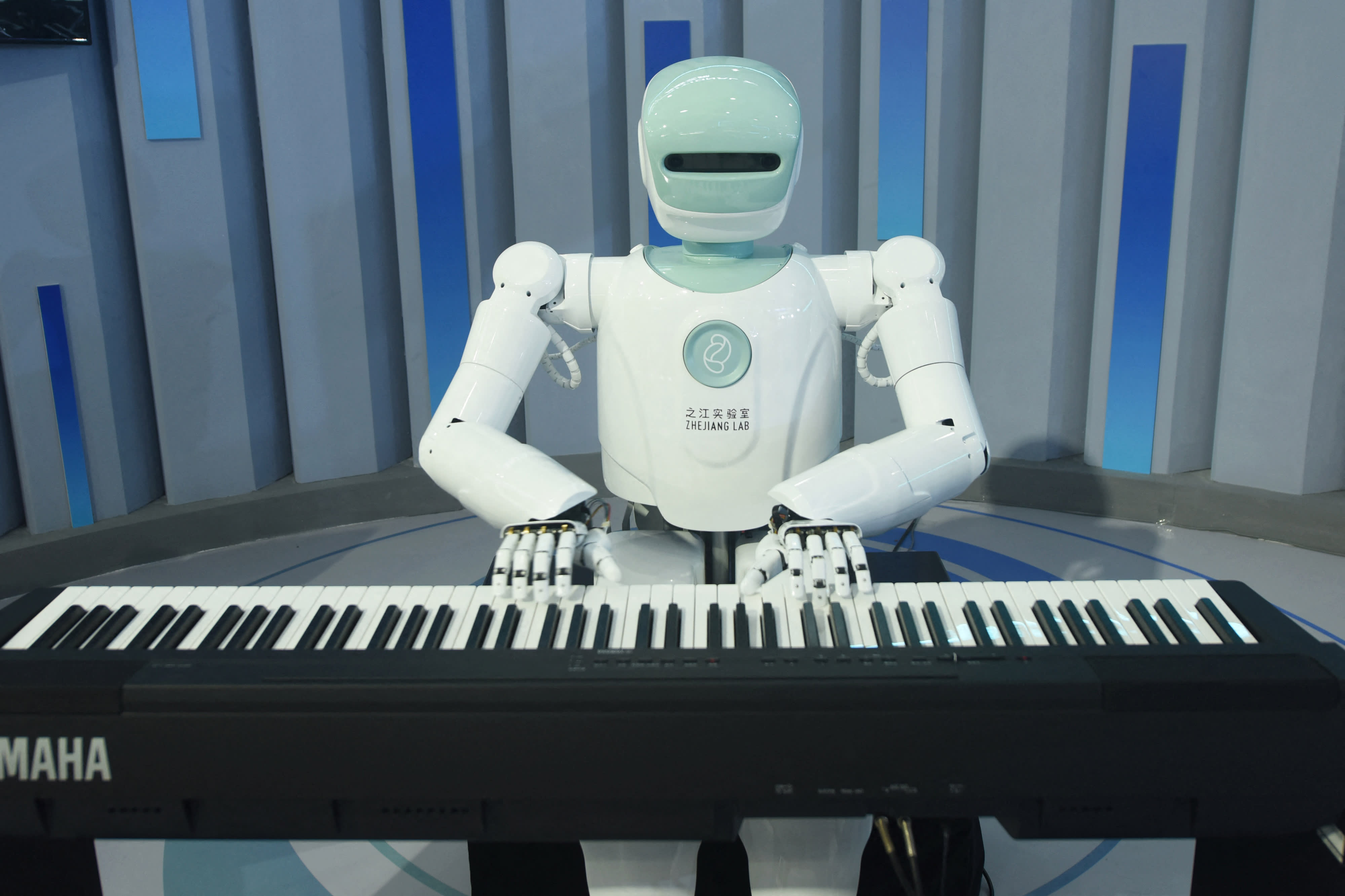 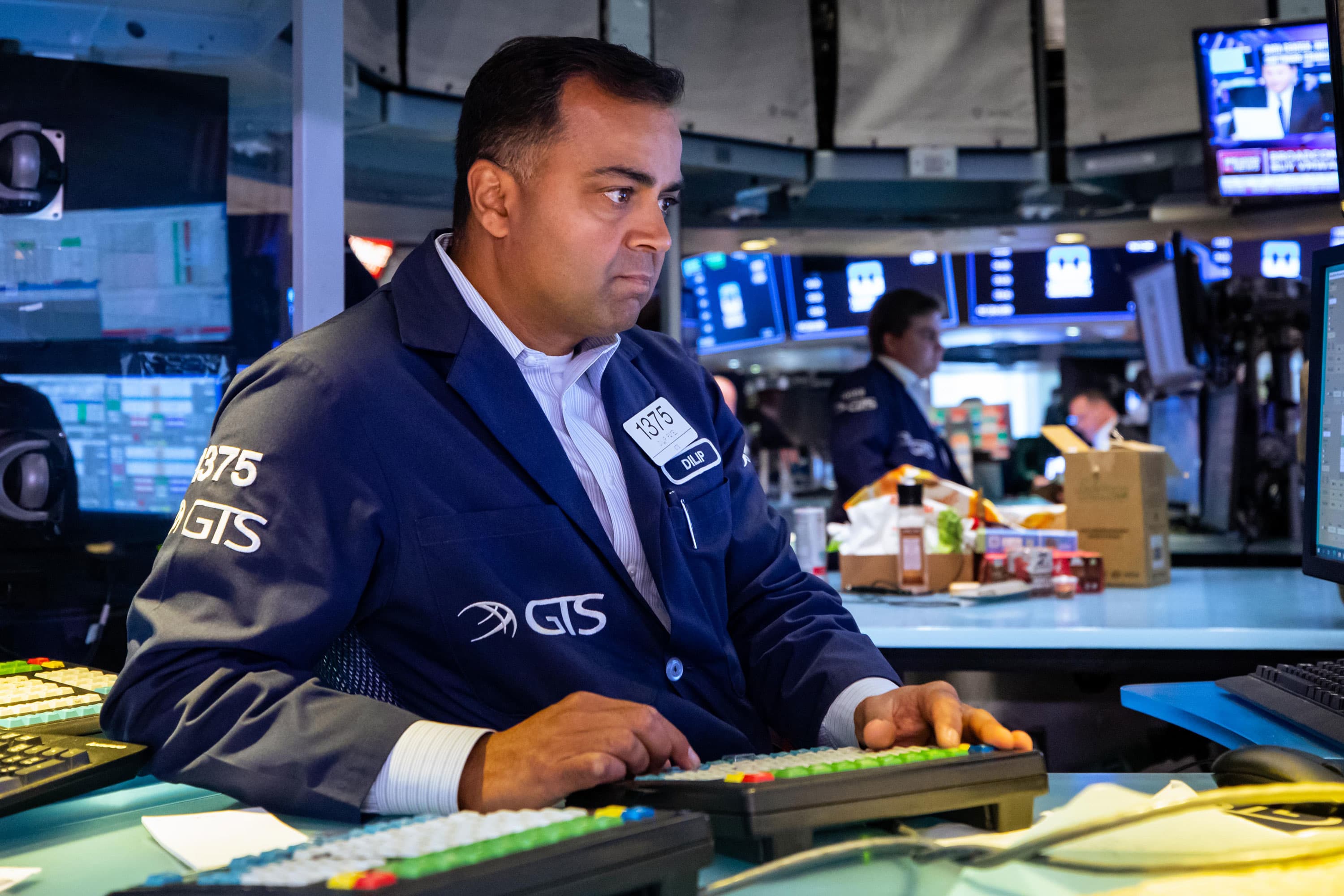 Global interest rates continue to climb on expectations of faster central bank tightening, according to Tapas Strickland, director for economics and markets at the National Australia Bank.

Morgan Stanley thinks time spent in cars will jump by 25% by 2030, and these stocks will benefit

"As for central bank pricing, markets now fully price four rate hikes from the US Fed in 2022, and the timing of the first ECB rate hike has been brought forward to September. The exception is China with the [People's Bank of China] cutting rates by 10bps yesterday amid an uncertain growth outlook," he wrote in a Tuesday morning note.

Chinese President Xi Jinping cautioned against a rapid rise in interest rates on Monday that could derail the global recovery from the coronavirus pandemic.

"If major economies slam on the brakes or take a U-turn in their monetary policies, there would be serious negative spillovers," Xi said via videoconference at The Davos Agenda virtual event.

"They would present challenges to global economic and financial stability, and developing countries would bear the brunt of it," he said, according to an English translation of his remarks.

He also called for countries to move away from a "Cold War mentality," saying history has repeatedly shown that confrontation only invites disastrous repercussions.

In the previous session, Asia markets had a muted reaction to official data out of China, which showed the world's second-largest economy grew faster than expected between October and December.

Strickland pointed out that the outlook for China's economy has "much more uncertainty," and that the country's zero-Covid policy is "dragging on the economy, and add to that the lost momentum due to problems in the property sector."

The country's state planner said Tuesday that China has "relatively plenty" of policy tools in reserve to deal with a challenging year ahead, and that it will roll out these measures in a timely manner to stabilize growth, Reuters reported.

The Organization of the Petroleum Exporting Countries, or OPEC, is due to release its monthly oil market report on Tuesday where traders are likely to watch for signs that global oil demand has been affected by the surge in Covid cases around the world.