Apple and Other U.S. Companies Are Under Pressure to Answer for China's ‘Repression,' Key Biden Ally Says

Apple, Cisco and other U.S. companies with deep ties to China are under increasing pressure to address Beijing's "repression of human rights and democracy," one of President Joe Biden's key allies in the Senate said Thursday on CNBC's "Squawk Box." 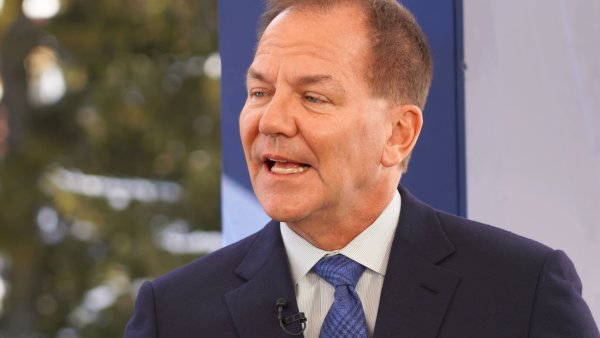 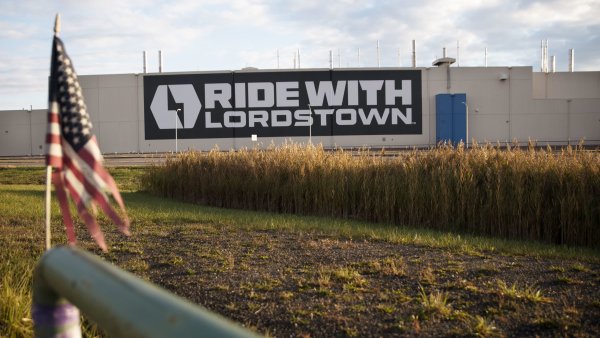 The comments from Sen. Chris Coons, D-Del., came two days after his chamber passed a bipartisan bill to boost U.S. competitiveness with China.

Coons compared the U.S.-China relationship to America "decoupling" from the former Soviet Union during the Cold War.

While U.S. business ties now are far more robust with China than they were with the USSR, Coons said there is "some gradual distancing" taking place between the two economic superpowers.

Coons, who serves on the Senate Foreign Relations Committee, also made the case that Chinese conduct in its own country and around the world is growing increasingly hard to ignore.

Coons criticized what he called the "Great Firewall of China" that the government uses to "block off the internet in China and require censorship and use it to coordinate surveillance and repression of their own people."

Coons also noted that both the Biden and Trump administrations called China's treatment of Uyghurs in Xinjiang province a genocide.

Companies that are trying to manufacture and operate in both countries "are facing increasingly difficult questions in the West about what you're doing to help facilitate the repression of human rights and democracy in China and by the Chinese in other places around the world," Coons said.

"They force you to transfer technology to your Chinese operations and then frankly steal them from you," he said. "They are competing with us in vaccine diplomacy and in fighting for the next generation of technology."

Coons sang the praises of a $250 billion technology and manufacturing bill, which is aimed specifically at positioning the U.S. to better compete with China. The legislation, dubbed the U.S. Innovation and Competition Act, passed the Senate on Tuesday with rare bipartisan support.

The bill's sizable investments in semiconductors, 5G, quantum computing and other industries "will make it far more likely that the United States and our close allies are ahead of the curve, rather than behind the curve, in the next generation of technologies that are dual use for both civilian and military," Coons said.

He gave an example of then-Secretary of State Mike Pompeo urging U.S. allies not to use Chinese telecommunications giant Huawei due to security concerns.

"What a lot of our allies said was, 'Well, that's interesting. What is your alternative?' And there wasn't an American alternative," Coons said.

"We need to invest in being competitive for this century with China."