Analysts Get Bullish on Facebook and Twitter, But Trader Warns of One Headwind Coming to a ‘Boiling Point'

Social stocks are in the spotlight.

Deutsche Bank boosted its Facebook price target to a Street high on Monday, highlighting tail winds in the advertising space, while Truist analysts upgraded Twitter to a buy on what they view as the "most exciting product roadmap" they've seen from the company.

But, the regulatory overhang persists. The CEOs of Facebook, Google and Twitter testified in front of Congress last week at a hearing on misinformation. Platforms have been criticized for not holding themselves' accountable for their content, especially false information, and for whether they either suppress or promote different voices. 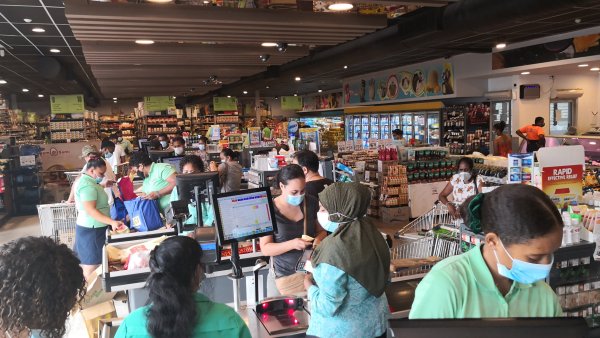 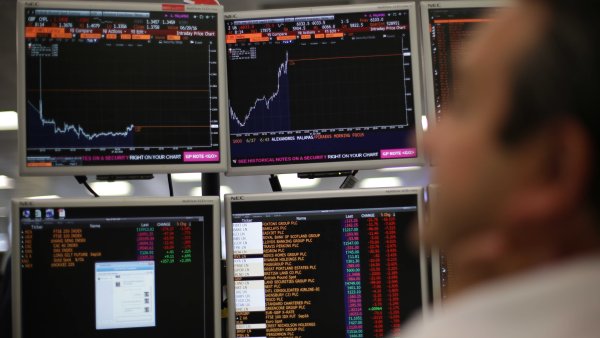 Gina Sanchez, CEO of Chantico Global and chief market strategist at Lido Advisors, said Capitol Hill's next move should be a very real concern for investors in these stocks.

"The question really comes around how Congress decides to act on this question of Section 230 of the Communications Decency Act and that can potentially change the business model," Sanchez told CNBC's "Trading Nation" on Monday.

While issues of regulation for big tech companies has been present for many years, Sanchez said it has emerged as more of an immediate threat for social stocks.

"Congress today is probably even more invigorated because both sides of the aisle have something to be angry about. … You have both conservatives and liberals who both feel that they've been in some ways harmed by the actions of the company. That's just not a good outlook, and I think that this is coming to a boiling point, probably in the next year or two," said Sanchez.

Ari Wald, head of technical analysis at Oppenheimer, is more constructive on the stocks.

"We do see opportunity and I think in general the industry, because it has been so soft in recent months, it's made it attractive versus the rest of the market that's really run up a bit. I think there is some rotation potential here," Wald said during the same segment.

Facebook, for example, looks to have potential for some upside. The stock is the second-best performer among the FAANG stocks so far this year behind Alphabet – its 6% gain is better than the declines for Amazon, Apple and Netflix.

"It more or less has been range-bound over the last six months and it's created a symmetrical triangle pattern," said Wald. "The stock is now breaking through this consolidation pattern to the upside. Here are the levels to know – there's support at $270, that's the prior breakout point. As long as that holds, we see upside to $310. That would be the height of the prior range measured from the breakout point."