Amazon Has a $31 Billion a Year Advertising Business

Amazon revealed Thursday just how big its advertising business has become. It generated $31.2 billion in revenue in 2021, with fourth-quarter sales rising 32%, according to the retailer's fourth-quarter earnings statement.

The disclosure follows years of Amazon investing in the advertising business and keeping details private.

At that scale, it's larger than several other entities in online advertising, including cloud rival Microsoft, whose CEO, Satya Nadella, disclosed last week the company's 2021 advertising revenue exceeded $10 billion. Snap's total revenue came to $4.12 billion in 2021, while that number was $2.58 billion for Pinterest.

Advertising is still small by Amazon standards, representing 7% of total revenue in the fourth quarter, according to the company's earnings statement. Advertising gives Amazon twice the revenue that physical stores do, and it's more sizable than the company's subscription services, which icnlude Prime memberships.

"I'm excited to continue innovating in areas like sponsored ads, streaming video, and measurement," Brian Olsavsky, Amazon's finance chief, said during a conference call with analysts. "Of course advertising only works if we make it useful for customers. When we create great customer experiences, we build better outcomes for brands." 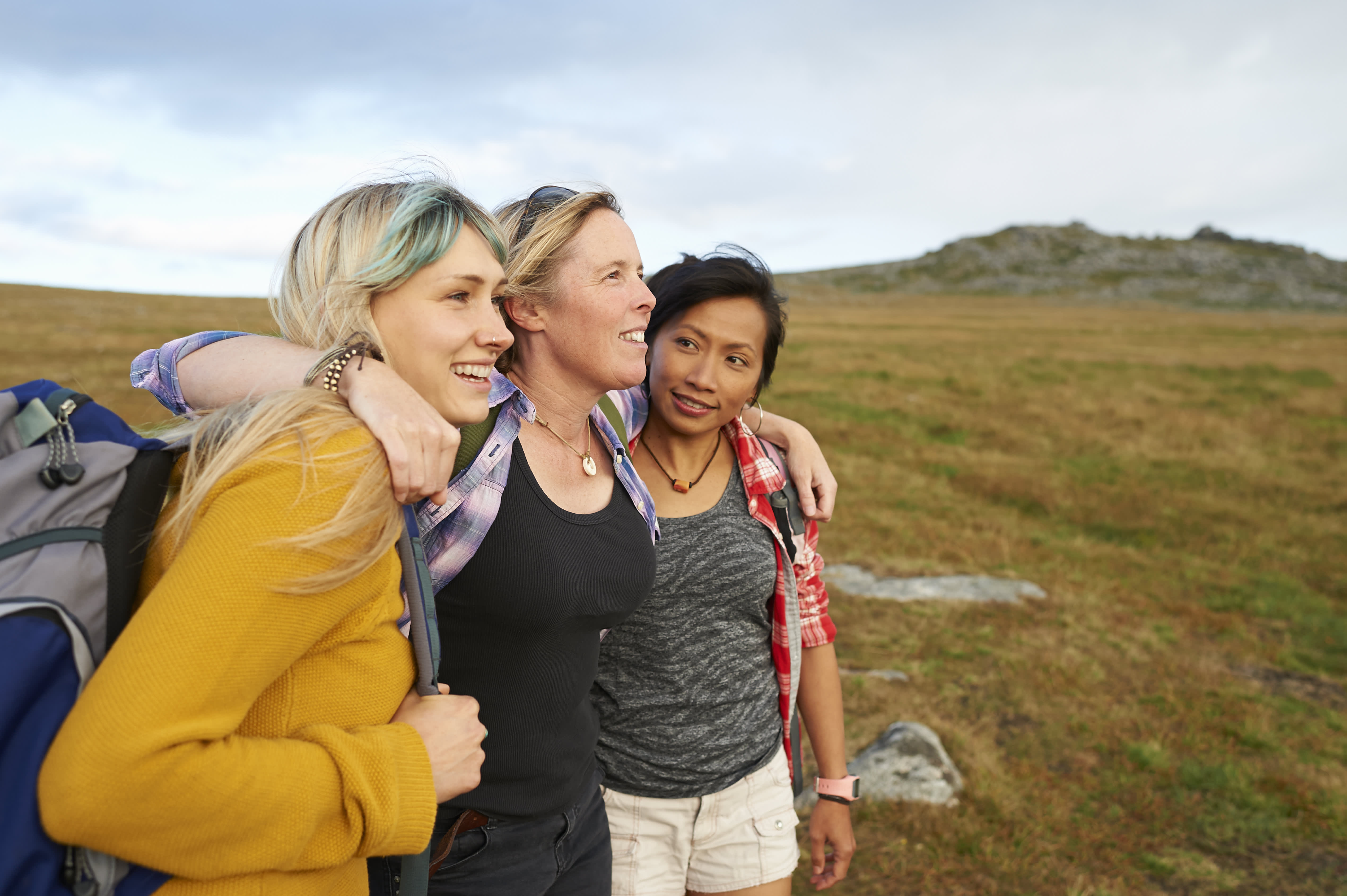 Amazon had not told investors to expect information on the size of its advertising operation, which puts ads in product listings and search results and the wake screens of Amazon Fire tablets. That makes the news more surprising than when Amazon in 2015 started reporting revenue and operating income from the Amazon Web Services cloud division, which now represents about 13% of overall revenue.

In January 2015 Thomas Szkutak, then Amazon's finance chief, told analysts, "We expect to change our reportable segments to report North America, International and Amazon Web Services beginning with first quarter 2015." Three months later, out came AWS results, along with results from the four previous quarters to help analysts understand how the unit has developed over time.

The move ended an era of observers guessing the size of the cloud business, leaving them surprised by its positive operating margin of 17%.

Amazon has not disclosed operating income for its advertising services segment.

While the unit had a 33% growth rate in the fourth quarter when excluding foreign-exchange rates, in the second quarter it was much higher, at 88%. The second quarter included Amazon's Prime Day event, which offers many discounts to consumers.

"I can't scale it for you, but there's a lot of advertising tied to Prime Day, obviously," Olsavsky said.

As the business was expanding, Jeff Bezos, Amazon's founder and former CEO, told employees in 2018 that he had changed his mind about having Amazon advertise its own product, CNBC reported.