The ordeal will have lasting impacts on the company's relationship with the country, said the executive, Domhnal Slattery, casting doubt on whether the second-largest aircraft lessor would do meaningful business with Russian airlines ever again.

"We try every day but as of today [there is] zero chance of getting those back right now," he said.

Western aircraft-leasing companies have been trying to recover hundreds of planes that are in Russia. They were required under sanctions in protest of Russia's attack on Ukraine to sever contracts with Russian customers.

But Putin earlier this month signed a law that would allow the country's carriers to fly the planes domestically and re-register them, dimming the prospects for their recovery by foreign owners. Some $10 billion worth of foreign-owned jets that were leased to Russian carriers are stuck in the country. 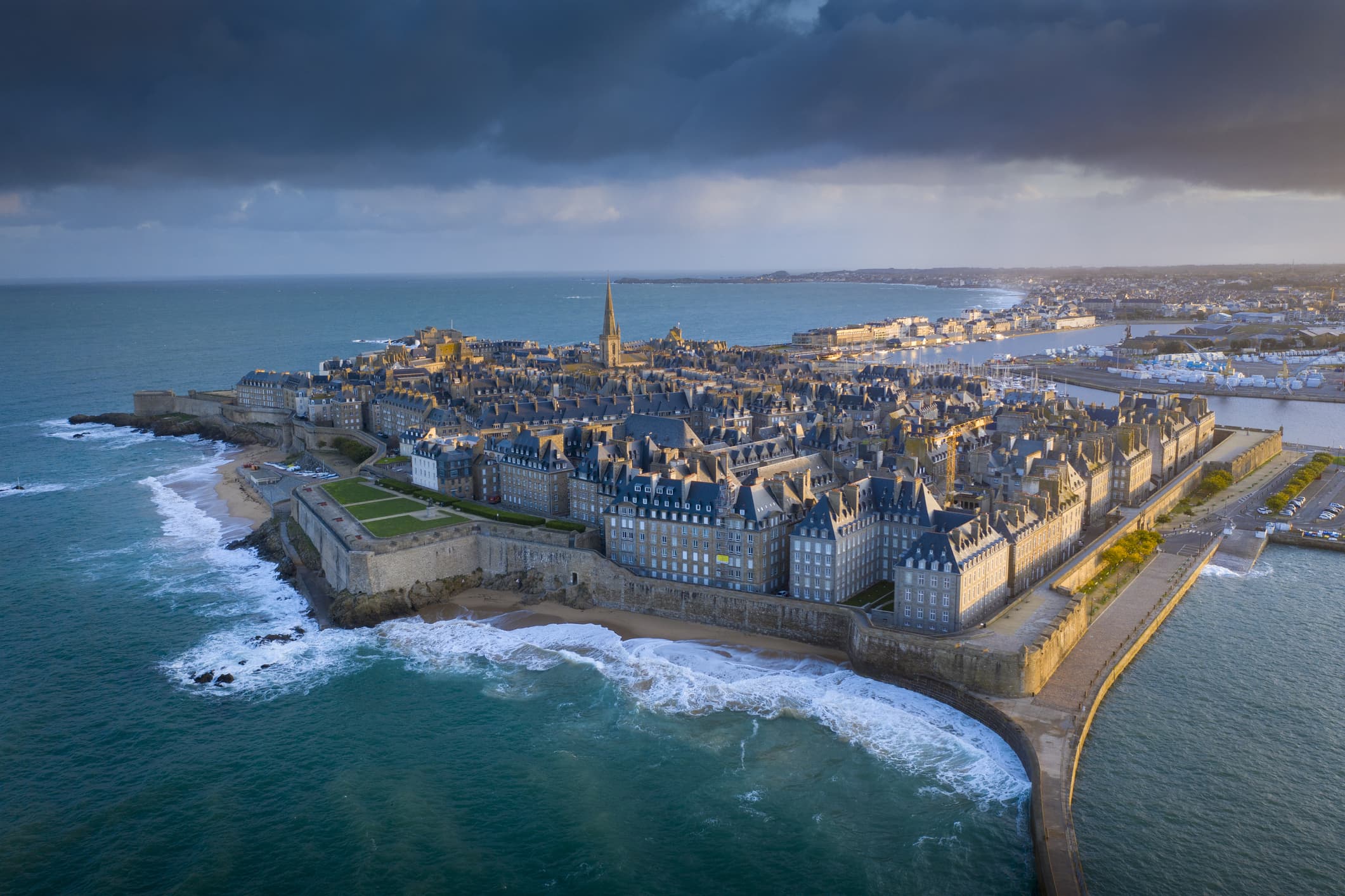 Forget the Eiffel Tower. Here's Where the French Travel in France 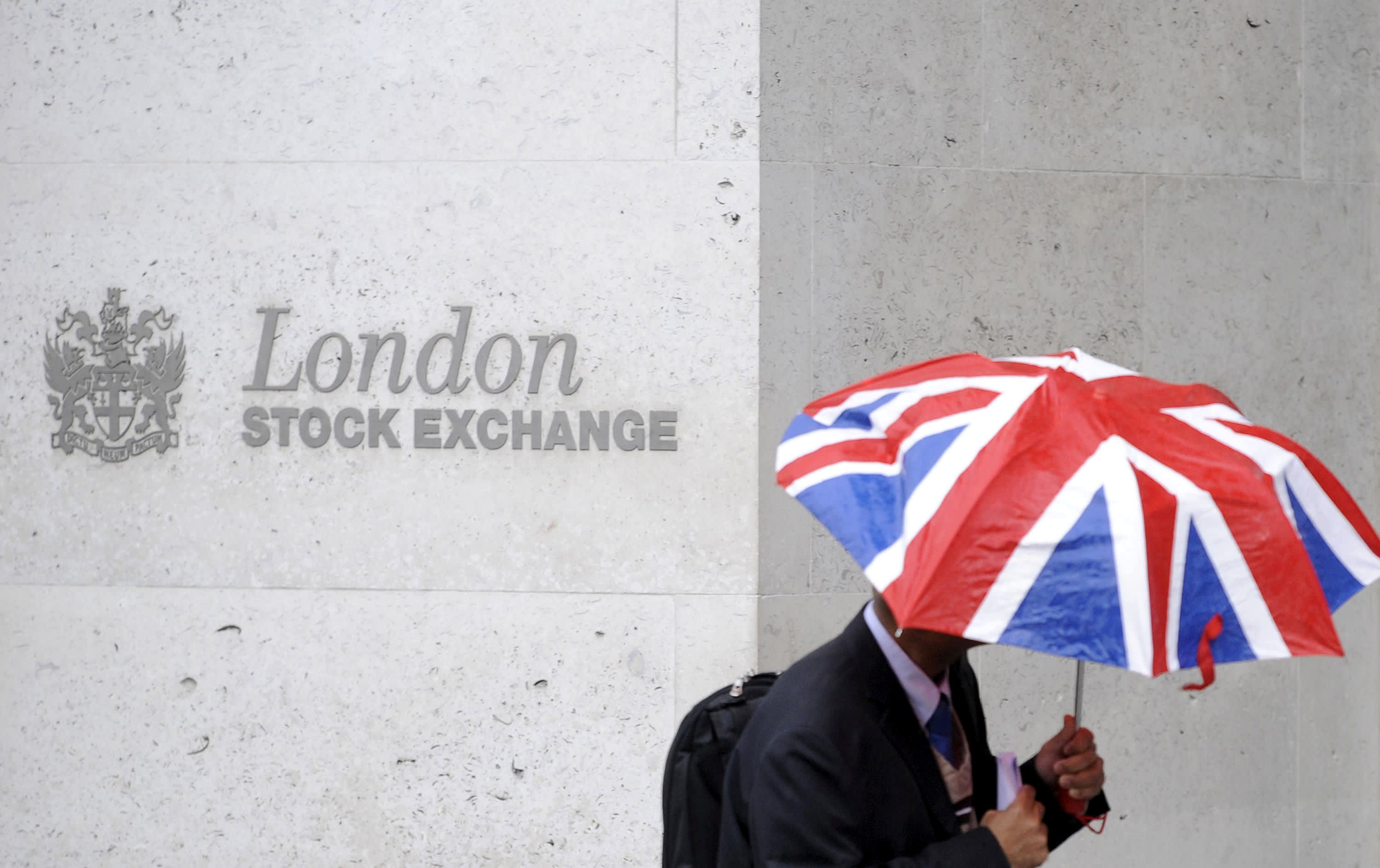 Avolon, which is based in Dublin, had 14 planes placed in Russia and has recovered four of them. It now has net exposure of about $200 million, Slattery said. He liked it to a "headache, not a migraine" for the firm, which had more than 800 planes as of the end of last year.

"It will be a very, very long time if ever that we would have appetite for incremental exposure" in Russia again, Slattery said.

Rented planes are key for Russia's fleet of more than 970 planes with about 500 managed by a foreign owner, according to aviation data and consulting firm Cirium.

Slattery said the crisis in Russia will impact the insurance market, particularly driving up costs for war risks.

A representative at the Russian Embassy in Washington wasn't immediately reachable for comment.

Avolon rival AerCap, which is also based in Dublin, will hold a quarterly call to discuss financial results on Wednesday morning.