A 28-Year-Old Who Retired With $2.25 Million Shares the Secret to Saving

After seven years of working in the corporate world, one New York City-based twenty-something had a nest egg big enough to retire early.

She goes by the pen name J.P. Livingston on her blog The Money Habit, where she discusses how she had financial independence on the mind from an early age. When she was only 12, she picked up a copy of the personal finance classic "Rich Dad, Poor Dad," which sparked her interest in saving and investing.

Don't miss: Highest-ever Amex Gold Card welcome bonus is worth up to $600 in gift cards

When she realized she could save big by finishing college in three years, she jumped on the opportunity. Graduating a year early "really helped me financially," she tells CNBC Make It. "It saved me a year of tuition and gave me a year's worth of extra income, and between the two things, that's a $150,000 net worth swing."

After graduating, Livingston took a job at an investment firm, where the starting pay was $60,000, plus an end-of-year bonus that was almost the same amount. Total: just over $100,000. She received several raises in the years following, and by the end of her career, Livingston was making mid-six figures. 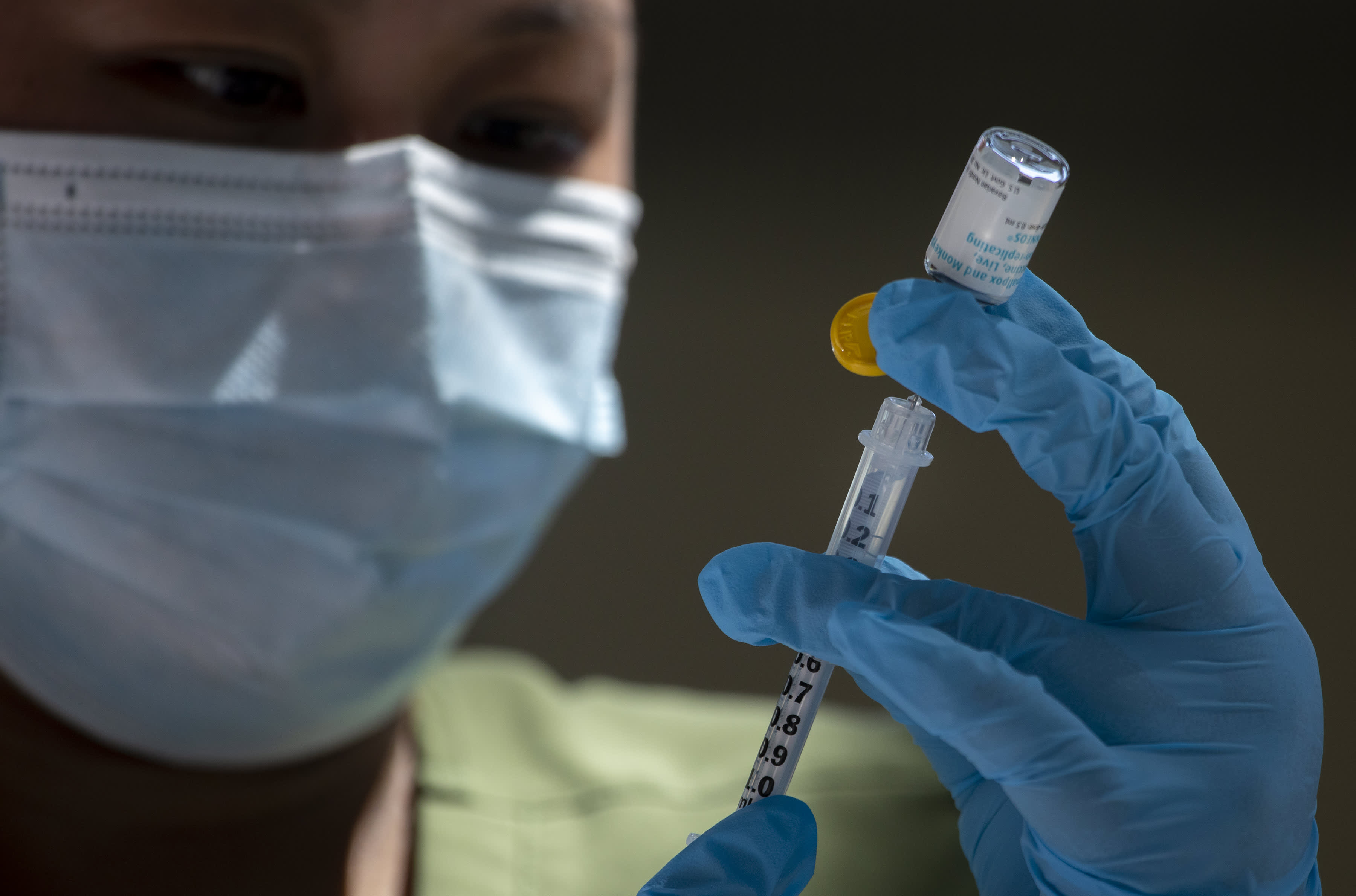 U.S. to Provide 50,000 Monkeypox Vaccines for Pride and Other Events With High Attendance by Gay Men 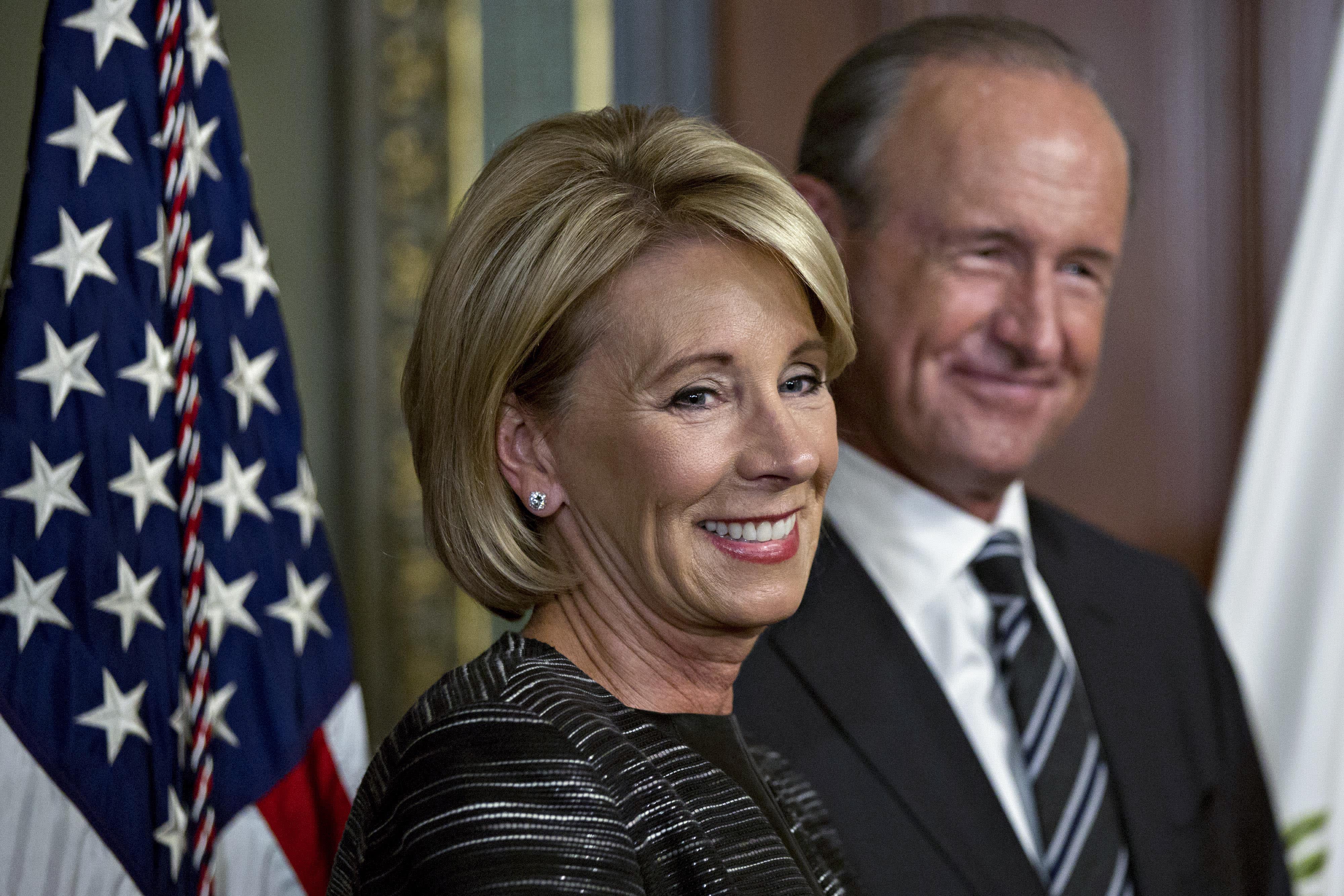 After seven years of stashing more than 70 percent of her income, she built a nest egg of $2.25 million, 40 percent of which came from investing and 60 percent from saving. It was enough for her to quit and settle down at age 28.

Today, she lives in New York City with her husband, who still works, and dog. They live off a modest $65,000 per year, which allows them to maintain a high savings rate.

Livingston made a lot of money, but she also used a variety of strategies to save big over the years, such as tracking her spending and automating her savings, but it was one mental trick that made the biggest difference: Think about purchases in terms of cost per hour.

"To achieve a high savings rate, start viewing your purchases in terms of units of your time rather than dollars," she tells CNBC Make It. "So instead of saying a new unlocked iPhone costs $800, you might do the math to figure out it would cost you 60 hours of work, or a week and a half of your life."

It really makes you question whether the purchase is worth it.

"This is great for big purchases," says Livingston. "To buy a home with an extra bedroom or one with fancier finishings might cost you $50,000 or $100,000. Is that worth working three extra years to you?"

It's a concept she first learned about in Vicki Robin and Joe Dominguez's "Your Money or Your Life," a personal finance classic endorsed by other young self-made millionaires.

In terms of more concrete steps you can take to up your savings, identify your biggest expenses and cut back on them, says Livingston: "Look at your top one or two line items — the top line item will probably be rent — and make a compromise there."

And if your earnings increase, keep your living arrangements modest anyway, she advises.

Even after building a multi-million dollar nest egg, Livingston and her husband still chose to live in a 325-square-foot apartment until recently. Now that they have a baby on the way, they've moved to a bigger place. But if you want to save more than half your income, try living big in a small home.

Don't miss: This couple retired in their 30s and are now traveling full time in an Airstream