1. Dow looks to extend gains to a three-session rally

Dow futures pointed to a relatively flat open Wednesday, one day after the DJIA saw its best single-session advance of more than 475 points or 1.58% and its best two-session rally since November.

The back-to-back increase in the broader stock market coincided with a sharp two-day reversal in soaring GameStop, which saw modest gains lose steam in Wednesday's premarket. The Reddit-fueled short-squeezed stock plunged 72% since Friday's close of $325. In last week's 400% surge, Gamestop touched an intraday all-time high of $483 per share.

Nasdaq futures were stronger Wednesday as Alphabet shares soared over 7% in premarket trading after the Google-parent reported better-than-expected fourth-quarter earnings and revenue. 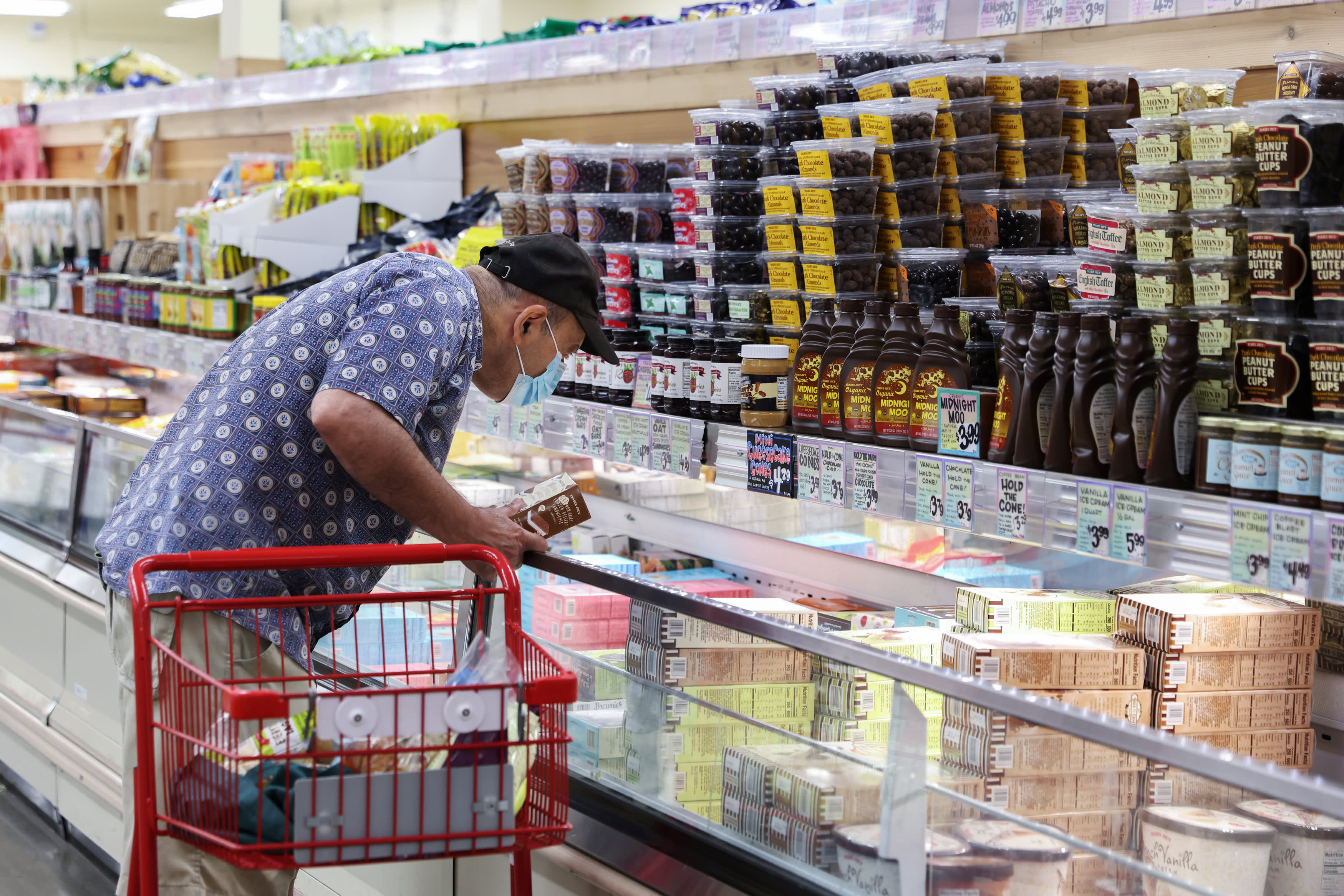 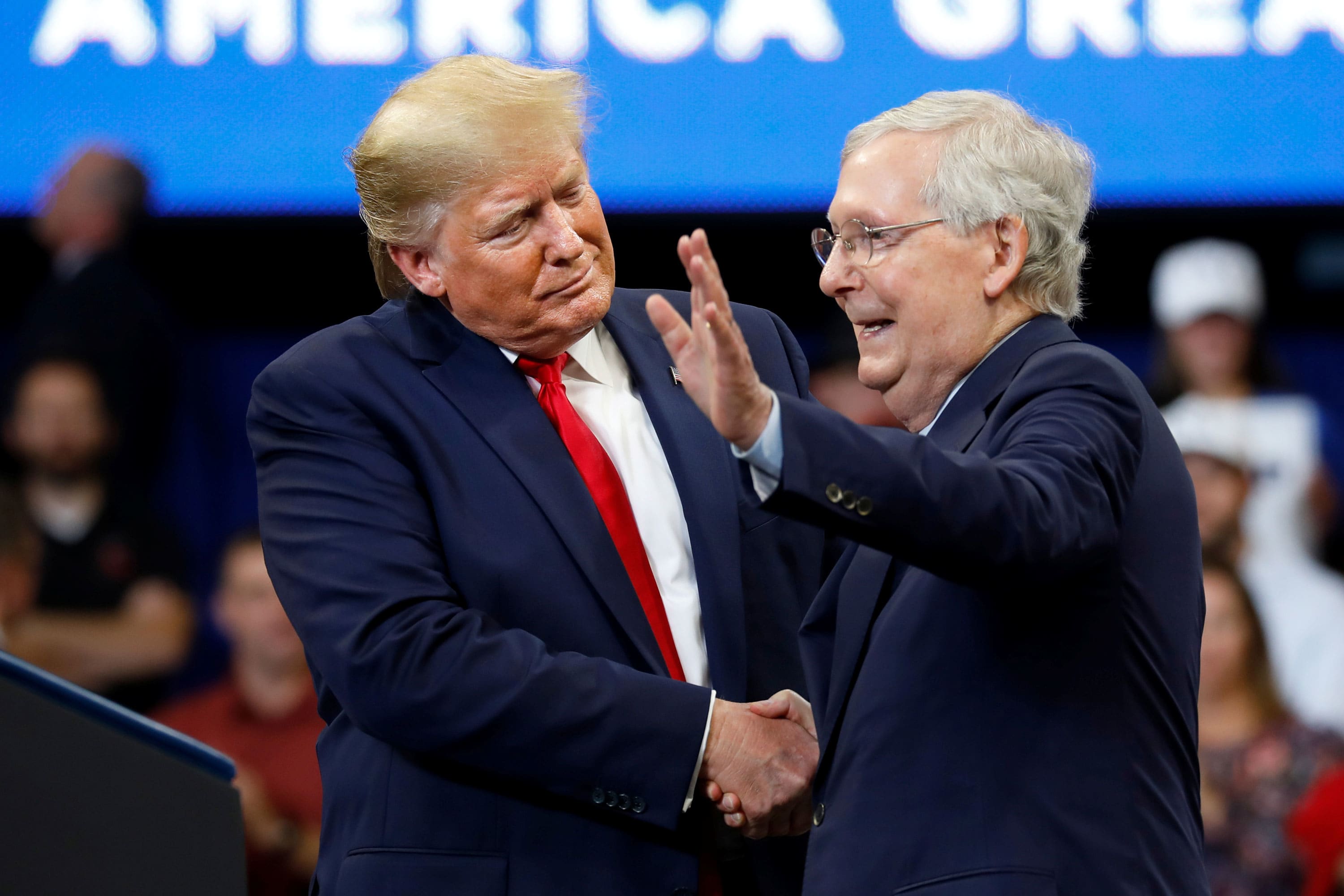 Ahead of Friday's release of the government's monthly employment report, ADP released its January look at job trends at U.S. companies Wednesday morning. ADP said 174,000 private sector positions were added last month. That was more than triple expectations. December's tally was upwardly revised to a decline of 78,000.

Amazon founder Jeff Bezos said he plans to step down as CEO and transition to executive chairman, an announcement that coincided with the company's earnings report that showed record quarterly revenue. Amazon cloud chief Andy Jassy will take over for Bezos as CEO in the third quarter. Bezos, 57, said he will stay engaged in important Amazon projects but will also have more time to focus on the Bezos Earth Fund, his Blue Origin spaceship company, The Washington Post and the Amazon Day 1 Fund.

Shares of Amazon were little changed in the premarket on the Bezos news and the company exceeding $100 billion in quarterly revenue for the first time ever. In fact, fourth-quarter revenue soared to a better-than-expected $125.56 billion. Per-share earnings of $14.09 nearly doubled expectations. Amazon's cloud-computing unit, which Jassy leads, saw its revenue climb 28% to $12.7 billion, though that was lower than forecasts.

A strong return to growth in its core advertising business pushed Alphabet's fourth-quarter earnings and revenue above Wall Street expectations. The company made $22.30 per share on revenue of $56.90 billion. Alphabet disclosed operating results from Google's cloud business for the first time, showing the unit lost $1.24 billion during Q4 and $5.61 billion for the full year. By contrast, Amazon's cloud business earned an operating Q4 profit of $3.56 billion and $13.53 billion for last year.

Treasury Secretary Janet Yellen is calling a meeting of key financial regulators this week, possibly as early as Wednesday, to discuss market volatility driven by retail trading in GameStop and other heavily shorted stocks. Yellen sought permission from ethics lawyers to do so, according to document seen by Reuters. On Monday, Reuters noted that Yellen — after her time leading the Fed and before her Treasury posting — was paid speaking fees by a key player in the GameStop saga, hedge fund Citadel, as recently as last fall.

Yellen and President Joe Biden joined Democratic senators for a private virtual meeting Tuesday, and they declared a GOP offer of $618 billion in Covid stimulus as too small. They urged big, fast action to stem the pandemic and the resulting economic fallout. As the White House still tries to reach a bipartisan relief bill, Democrats marshaled their slim Senate majority to start a lengthy process for approving Biden's $1.9 trillion proposal with or without Republican support.

— Reuters and The Associated Press contributed to this report. Follow all the developments on Wall Street in real time with CNBC Pro's live markets blog. Get the latest on the pandemic with our coronavirus blog.