U.S. stock futures pointed to a higher open Tuesday as tech stocks bounced, one day after the Nasdaq sank more than 2.1%. Monday's session was marked by rotation out of tech names as bond yields remained elevated. The S&P 500 on Monday fell 1.3%. The Dow Jones Industrial Average closed down 323 points, or nearly 1%.

Volatility that accompanied September's market decline continued in October, with the first two trading days of the new month up big and then down big. The Nasdaq, as of Monday's close, was almost 7.3% away from its latest record close Sept. 7, inching nearer to a correction. The S&P 500 was 5.2% from its Sept. 2 record high. The Dow was more than 4.5% away from its Aug. 16 record close. 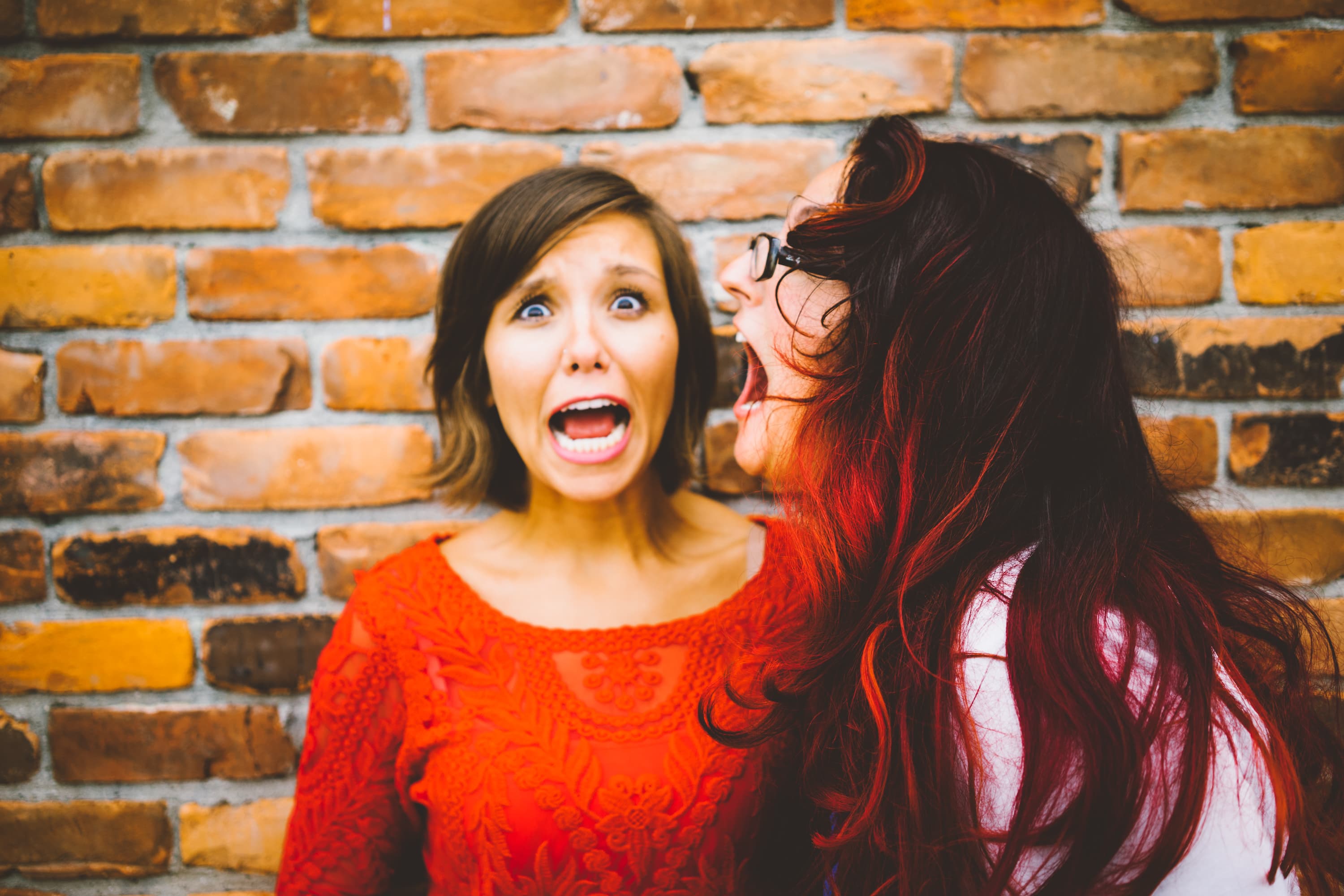 How People-Pleasers Can Still Win Arguments and Make Their Point Heard, According to a World-Champion Debater 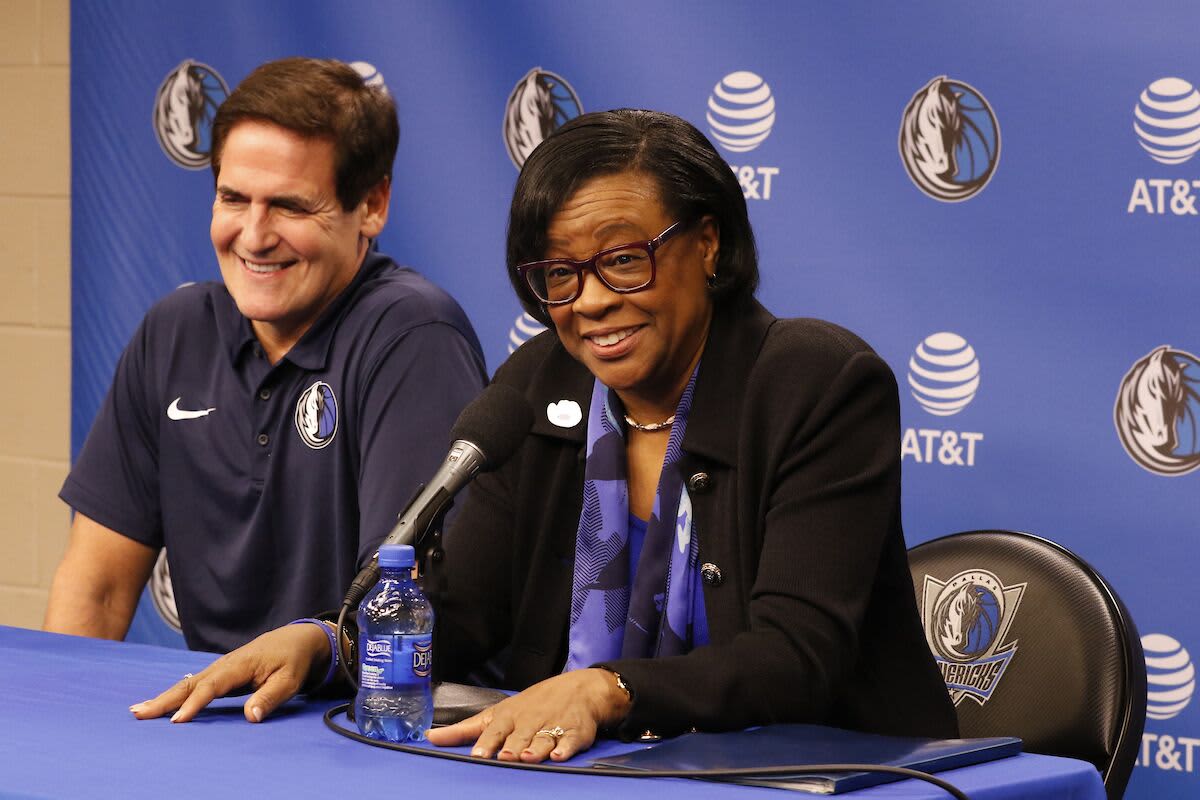 Treasury Secretary Janet Yellen told CNBC on Tuesday she believes the economy would fall into a recession if Congress fails to address the borrowing limit before an unprecedented default on the U.S. debt. "I do regard Oct. 18 as a deadline. It would be catastrophic to not pay the government's bills, for us to be in a position where we lacked the resources to pay the government's bills," Yellen said on "Squawk Box." On Monday, President Joe Biden urged Republican senators to "get out of the way" on the debt ceiling. Senate Republican leader Mitch McConnell has said Democrats should use their majorities on Capitol Hill to act without GOP votes.

U.S. oil prices, as measured by West Texas Intermediate crude, rose modestly Tuesday morning to around seven-year highs near $78 per barrel. WTI jumped roughly 2.3% on Monday as international oil producers decided to keep a cap on supplies. Despite pressure from the U.S. to ramp up output, OPEC and its allies were concerned that a fourth global wave of Covid infections could slow a demand recovery, a source told Reuters just before Monday's vote. U.S. oil prices have surged more than 60% in 2021, bringing major energy companies along for the ride. Exxon has gained nearly 50% this year.

Facebook whistleblower Frances Haugen is set to testify at Tuesday's hearing of the Senate Commerce subcommittee on consumer protection. After recent reports in The Wall Street Journal based on documents she leaked raised a public outcry, Haugen revealed her identity in an interview on the CBS program "60 Minutes," which aired Sunday night. She insisted that "Facebook, over and over again, has shown it chooses profit over safety." Shares of Facebook rose 1% in Tuesday's premarket after closing down almost 5% in their worst session in nearly a year.

Facebook and its Instagram and WhatsApp services are back online after a massive global outage. Facebook said late Monday that "the root cause of this outage was a faulty configuration change." The roughly six-hour incident marked the longest stretch of downtime for the social media company since 2008, when a bug knocked the site offline for about a day, affecting around 80 million users. The company's platforms currently have billions users.

A San Francisco federal court decided that Tesla must pay a former contract worker, Owen Diaz, around $137 million after he endured racist abuse working for the company, his attorneys told CNBC. The jury awarded more than attorneys had asked for their client, including $130 million in punitive damages and $6.9 million for emotional distress. Diaz told the court that colleagues used epithets to denigrate him and other Black workers, telling him to "go back to Africa" and leaving racist graffiti in the restrooms and a racist drawing in his workspace. Diaz's lawyers said the case was only able to move forward because their client had not signed one of Tesla's mandatory arbitration agreements.