2021's Most-Improved State for Business Is Maryland. New Infrastructure Thinking Is the Reason

As an old state with aging roads and bridges, Maryland has struggled for years to bring its infrastructure into the 21st century. Or so it seemed.

It turns out that the century just needed to catch up with Maryland. Because while others were focused on traditional infrastructure components, Maryland was developing its broadband system and strengthening its power grid — both of which have taken on new importance these days. 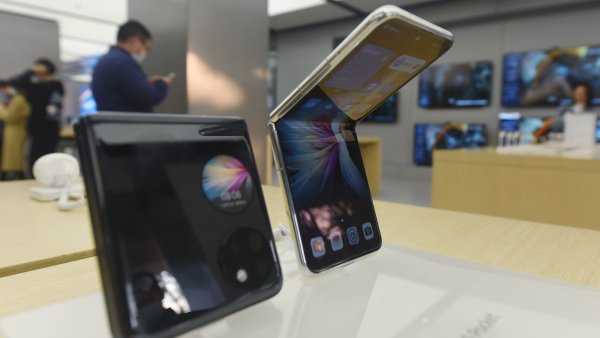 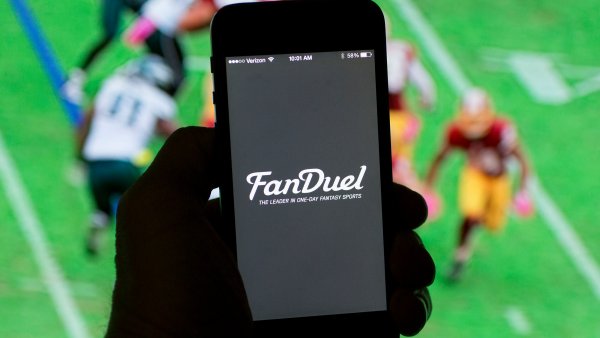 That kind of forward thinking in the Old Line State catapults Maryland 19 places higher in CNBC's America's Top States for Business ranking. The state finishes No. 12 overall in 2021, as compared to No. 31 place in our previous study in 2019, making it this year's most-improved state.

Maryland actually improved in eight of the study's ten categories of competitiveness, only declining in Workforce (No. 10 in 2021 versus No. 6 in 2019) and Access to Capital (No. 18 this year, down from No. 14 in our last study). But nowhere does Maryland improve more than in Infrastructure, where it finishes 8th in 2021, up from 41st in 2019. And that has everything to do with the changing definition of the category.

Next door in Washington, D.C., there is plenty of debate over just how much that definition has changed, with the Biden administration arguing that the federal government should also increase funding for so-called "human infrastructure" like child care, an idea that Republicans generally reject. But on some aspects of the expansion, there is bipartisan agreement.

After more than a year of working and learning remotely, both political parties generally agree that broadband is an essential element of a modern infrastructure. And after the deadly power outages in Texas earlier this year, most agree that a reliable power grid is also important.

Both are new metrics in the Infrastructure category of America's Top States for Business this year, and that plays to Maryland's strengths.

Thanks to a years-long effort to modernize its power grid, Maryland has one of the best-performing grids in the nation, according to Department of Energy data. The average customer is without power for about two hours per year (in contrast, in the least reliable state, Maine, the average is more than 15 hours per year). And things could get even better. The state's electric utilities announced a plan this year to join forces to build a so-called "smart grid" throughout the state, using automation to make the grid even more reliable as well as more efficient.

When it comes to broadband, most Marylanders can connect to the internet at blazing speeds, according to BroadbandNow Research, which ranks the state third for connectivity behind New York and New Jersey. Broadband access is available to more than 95% of the population in the state, with an average speed of 196.2 Mbps.

But the state is not stopping there. In April, Gov. Larry Hogan, a Republican, signed into law the Digital Connectivity Act of 2021, establishing a state broadband office to ensure all residents have access to broadband service within five years, and administering $300 million in federal stimulus funds to make it affordable.

"Here in the state of Maryland, we come together to solve problems," State Senate President Bill Ferguson, a Democrat, said at the bill signing ceremony. "We are going to treat broadband like a utility, like electricity, like roads."

"The fact that the governor and legislature agreed that broadband is this important, that they gave that amount of funding to it, I think is very encouraging," Kenrick Gordon, director of the new Office of Statewide Broadband, said in an interview with CNBC.

Gordon, an engineer, previously headed the state's efforts to expand broadband access to rural parts of the state. The new office will continue that work, but also will focus on underserved urban areas to bridge the digital divide.

"We have hit the ground running. We shortly will have a subsidy program to announce that will help low income households better afford broadband," he said. "The pandemic showed us how important that connectivity was. And our focus is to make sure that connectivity is available, and it does happen across Maryland," he added.

Gordon said the new funding will also help wire desirable areas like the Eastern Shore and Southern Maryland, allowing them to compete for the new breed of remote workers.

"Companies found in the pandemic that maybe people don't need to return to work full time. Maybe they can continue working from home suddenly," he said. "That means if somebody had been working for a company in Chicago and decided they wanted to move to Charles County, they can't do that without connectivity."

Infrastructure not the only bright spot

Other categories where Maryland shows notable improvement in 2021 include Economy, rising to No. 20 from No. 35 in 2019. The state weathered the pandemic better than most, adding about 220,000 jobs year-over-year as of May, and outpacing the national rate of overall economic growth.

The state improved to No. 2 in Technology and Innovation from No. 5 in our previous study. The state's various research institutions maintained their solid record of attracting federal grant money, and Maryland inventors outpace the country for patents.

Maryland improved to No. 18 in Education from No. 23 in 2019. In addition to its usually solid test scores and robust support for K-12 and higher education, Maryland is home to four Historically Black Colleges and Universities (HBCUs), a new metric in this year's study.

Where Maryland still needs to improve

Maryland's decline in Workforce was thanks to a slowdown in college-educated workers moving into the state. In Access to Capital, the state saw a decline in lending to small businesses.

And while the state's broadband and electrical grid powered its overall surge, its traditional infrastructure —especially roads — still needs work. The average commute to work, at just under 34 minutes, is the second worst in the nation and only slightly faster than New York. Nearly a quarter of Maryland's roads are in poor condition, according to Federal Highway Administration data.

That aspect of the Old Line State is still old.