Markets were mostly lower in Asia on Tuesday as expanding coronavirus outbreaks dimmed hopes for a global recovery, despite an overnight rally in tech shares that pushed the Nasdaq composite to another record high.

Government stimulus and hopes for an economic turnaround have kept investor sentiment upbeat, Prakash Sakpal and Nicholas Mapa, senior economists at ING, said in a report. But pandemic uncertainties are looming, and the situation is fragile.

“Investors continue to look past the sustained pickup in new infections in the southern part of the U.S. as well as other parts of the world like Israel, but a sustained influx of downbeat reports could change sentiment,” their report said. 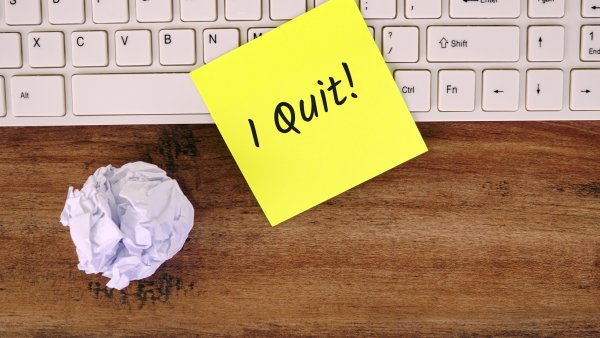 Did You Quit Your Job Recently? Share Your Story! 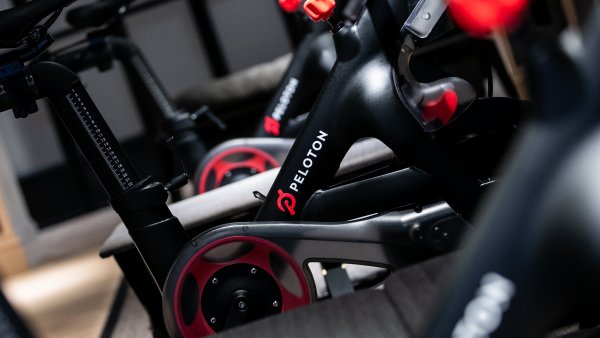 The fallout from the pandemic has sent financial earnings plunging at many Asian companies, including giant Japanese exporters like Toyota Motor Corp. Their recovery is not expected until overseas consumption picks up.

Daily confirmed infection cases have not fallen in Tokyo, exceeding 100 in recent days. The Japanese government is still pushing for events and businesses to open gradually with social distancing restrictions in place to keep growth going.

Profit-taking set in quickly on Tuesday, erasing much of an initial rise for regional benchmarks that tracked Wall Street's rally.

Overnight, the S&P 500 rose 1.6%, following up on similar gains in Europe and Asia, clawing back to within 6.1% of its record set in February.

Stocks of the biggest companies once again led the way, and strength for Apple, Amazon and other tech-oriented titans helped lift the Nasdaq composite 2.2%, to a record high of 10,433.65.

They’re the latest buoyant moves for markets, where investors are focusing more on recent improvements in the economy and all the stimulus that central banks and governments are supplying than on how much pain still remains. Investors are also continuing to sidestep the mounting number of known coronavirus infections, at least for now.

The worry is that if the pandemic keeps worsening, with hotspots stretching across the U.S. South and West, it could scare shoppers and businesses away from spending.

The worst-case scenario for markets is that governments resume lockdowns implemented during the spring and choke off the budding economic recovery. Either way, many economists expect it will take years for the global economy to return to the level of output it was at before the pandemic.

A report released Monday morning showed that U.S. services industries snapped back to growth in June with much stronger than economists expected. They also followed reports from last week that showed U.S. employers added more workers than they cut for the second straight month and that U.S. manufacturing returned to growth in June.

Miner Freeport-McMoRan jumped 10.9% for the largest gain in the S&P 500 after it said sales of copper and gold were stronger in the latest quarter than it had earlier forecast.

Big tech-oriented companies also continued their dominance amid expectations their growth can roll on almost regardless of the economy’s performance. Apple gained 2.7%, Microsoft rose 2.2% and Amazon climbed 5.8% to top $3,000 per share.

The immense size of these companies also gives their stocks’ movements much larger sway over market indexes. The Russell 2000 index of smaller stocks was up a more modest 0.8%.

Berkshire Hathaway, led by famed bargain hunter Warren Buffett, has agreed to buy Dominion Energy’s operations for moving and storing natural gas. Berkshire Hathaway, which has a reputation for waiting until prices reach attractive lows before pouncing, will pay roughly $4 billion in cash under the deal, as well as assume $5.7 billion in debt.

Berkshire Hathaway’s Class B shares rose 2.2%. Dominion Energy fell 11%. While announcing the sale, it also said that it and Duke Energy were canceling a controversial $8 billion natural-gas pipeline project.

Uber rose 6% after it said it will buy food-delivery business Postmates for $2.65 billion in stock. The deal would fold Postmates in with Uber’s Uber Eats unit.