Trillion Dollar Meltdown: Where Did the Money Go?

The financial market collapse of the past few weeks has destroyed trillions of dollars in wealth. So where, exactly, did all that money go?

Where did the "lost" money go? I'm sure dollar bills weren't burned up in a fire or flushed down the toilet. … Common sense says "If party A loses a buck, party B makes that buck. So who is party B?
— Tom S., West Palm Beach, Fla.

There have definitely been winners in the ongoing collapse of the financial system. And there will be many more as it gets back on its feet. 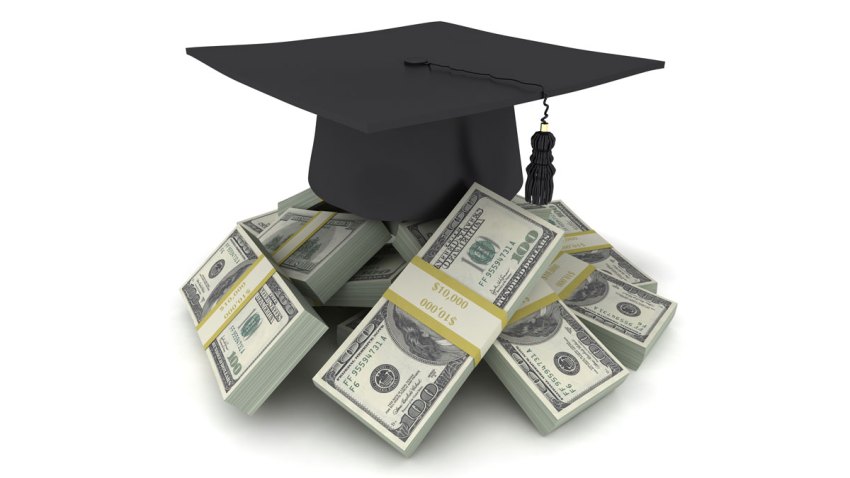 Student Debt Is Over $1.6 Trillion and Hardly Anyone Is Paying Down Their Loans 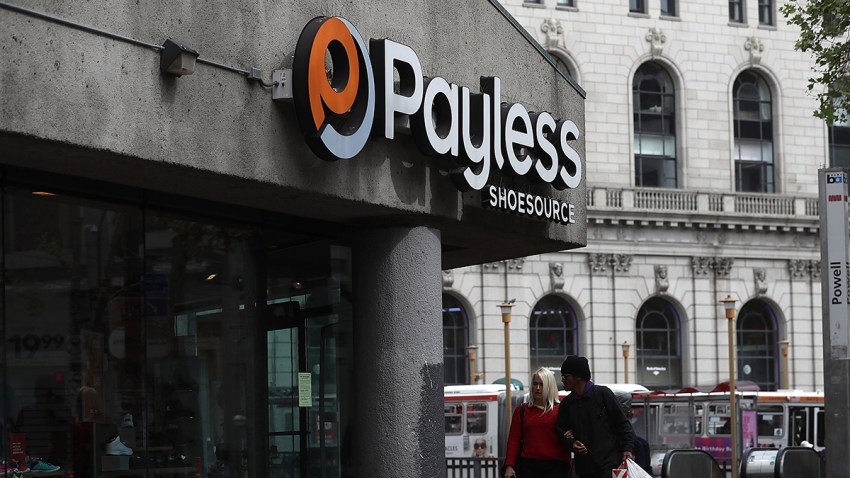 In the case of stock market gains and losses, the math is pretty simple. If you sold me 100 shares of IBM at the market peak (about $131 a share), you locked in a gain on stock that is now “worth” just $87 a share, according to Friday’s closing price. To me, it looks like the money evaporated. But, depending on when you bought it, you can take a nice vacation trip at my expense.

One the other hand, if you bought IBM stock on Friday, the seller almost certainly lost money if they bought within the last 35 years – the last time IBM traded for less than $87 a share. But IBM is the same company it was a few months ago before the market sold off. It’s very likely the price is going to rebound – based on the value of all of IBM’s assets, it’s business prospects and its highly skilled workforce. The same is true for hundreds of other companies whose stock have gotten hammered. So today’s buyers are likely going to capture some of the “lost” value of stocks. It may take awhile to recover, but the value is almost certainly still there.

The losses related to the housing market are a little more difficult to trace. But despite the continued rise in mortgage defaults and foreclosures, one of the biggest winners of the collapse of the housing market was the American homeowner. Or at least those who sold or refinanced a house before the bubble burst.

As we’re now seeing, . Home prices were rising by double digits in the late stages of the bubble — even though wages were flat.

With their true purchasing power limited by wages, the only way home buyers could keep bidding up prices was by taking advantage of the flood of money from lenders — who began handing out mortgages to anyone who wanted one. Appraisers — hired by the mortgage brokers writing these loans — went along with the rapid run-up in prices.

These lenders didn’t have to worry that some borrowers couldn’t pay the money back — because they sold the loans off to Wall Street, which wrapped them up in a package with a big bow that said “Triple-A Rated.” As long as house prices kept rising, no one bothered to look under the hood to see how risky these loans really were.

But when prices were rising, sellers during that period made real profits. Of course, many had to buy another house at similarly inflated prices. But the gains on those sales were very real — and represent the flip side of the losses were seeing now.

Some people locked in those gains by refinancing their mortgage — more than once — as home prices rose. Others took out loans against the rising equity in their homes; thought that equity has evaporated, they still get to keep the money. They still have to pay back the loan, and that money is going to come out of consumer spending — which is a big reason the economy is at risk. Something like one in six homeowners are “underwater” — they owe more than their house is worth. As everyone tighten their belt at the same time, the contraction in spending would be a huge drag on the economy.

The banks and investors holding all those mortgage backed investments are also big losers, now that millions of homeowners are defaulting on their loans. The winners there are all the folks who profited from the lending boom. The mortgage brokers collected their fees and commissions on those mortgages, lenders took a slice when they sold them to Wall Street, which collected fees for packaging all them and selling them to investors. When the music stopped, there weren’t enough chairs. So if your holding this mortgage backed paper, you’re going to have a tough time finding a chair to sit on.

Why are mortgage rates going up since the Fed's lowered the rate yesterday? Will they ever reflect the current rate decreases?
— Sandy, Santa Fe, N.M.

Despite what you see in those Web ad pitches with annoying wacko dancers, the Fed has little direct control over long-term rates like 30 year mortgages.

The money market ultimately sets the true “cost” of money — just like the stock market sets the value of shares. Banks and investors with money to spare sell it in the credit markets; interest rates rise and fall as borrowers offer more or less interest to “buy” money. Just as supply and demand set price in any market, if there’s lots of money sloshing around the system rates go lower. If money is “tight,” rates go up.

When the Federal Reserve's policy makers “set” a short-term interest rates, they’re really just setting a target they’d like to hit. They then try to steer shorter-term rates by buying and selling of Treasury bonds on the open market. (Rates are set by the Fed's Open Market Committee.) Selling those bonds takes cash out of the system (buyers of the bonds have to pay cash) and buying bonds pumps more money into the system.

But the Fed only targets very short term rates; the “fed funds” rate you read about is for loans banks make to each other overnight to make sure they maintain the level of reserves set by regulators. A bank with a little extra money lends it to one that needs a few dollars — and pockets some change on the overnight interest. (When you’re a large money center bank moving billions through the system, that overnight interest adds up.)

At the moment, the conventional rules are out the window. The credit markets are not behaving normally, and the price of money is based on full-blown panic. Banks have stopped lending to each other because they’re afraid the bank they lend to may be the next one to blow up. Mortgage lending is in slightly better shape — as long as you’re willing to put down a large sum of money to cover the risk that the price of the house you want to buy will fall further.

It remains to be seen how long banks remain locked in panic mode. The Fed and the Treasury are flooding the system with cash, but that doesn’t seem to be enough. It may take a complete government-backed guarantee of all loans between banks before these folks settle down and start lending again.