Amazon Cuts More Than 1,200 Delivery Contract Jobs, Even as That Part of Its Business Booms

The companies announced they’d be laying off approximately 1,200 drivers

More than 1,200 Amazon delivery drivers have been laid off in recent months after the company cut contracts with several small delivery companies across the country.

Amazon informed at least seven firms that are a part of its delivery service partner, or DSP, program that it was severing their contracts. The companies announced they’d be laying off approximately 1,205 drivers and pulling out of Amazon facilities in Worker Adjustment and Retraining Notification, or WARN, filings submitted this month and in recent months to state officials. The WARN Act requires employers to provide advance notice, generally within 60 days, of mass layoffs and plant closings.

Amazon’s DSP program, launched in 2018, has allowed the company to quickly scale up its last-mile delivery capabilities and compete with shipping partners such as UPS and FedEx. DSPs are contracted delivery providers, usually distinguishable by Amazon-branded cargo vans, that are responsible for picking up packages from Amazon delivery stations and dropping them off at doorsteps.

Many of the firms impacted by Amazon’s culling of DSPs have announced layoffs across several states and shuttered locations, though the Amazon delivery stations they operate out of remain open. Courier Distribution Systems, a delivery partner based in Georgia, is laying off 273 drivers in Pennsylvania and Wisconsin. Massachusetts-based Systemize Logistics is closing locations in Connecticut and New York, eliminating 121 jobs.

An Amazon spokesperson told CNBC in a statement that the company regularly evaluates its carrier partnerships. In another recent round of layoffs, beginning in February, the company ended contracts with Transportation Brokerage Specialists, Bear Down Logistics, Express Parcel Service and Delivery Force, among several other firms, resulting in at least 2,000 layoffs.

“We have ended relationships with some partners and Amazon is working closely with all impacted drivers to ensure they find opportunities to deliver Amazon packages with other local Delivery Service Partners with little to no disruption to pay,” the spokesperson added. 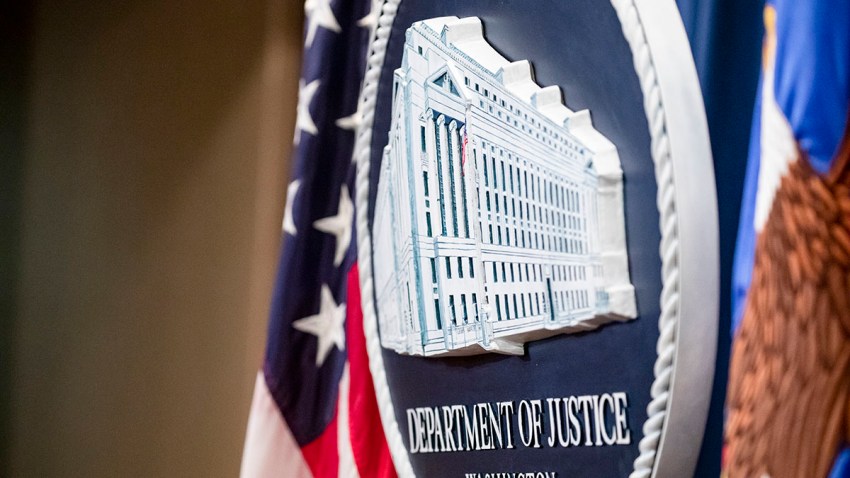 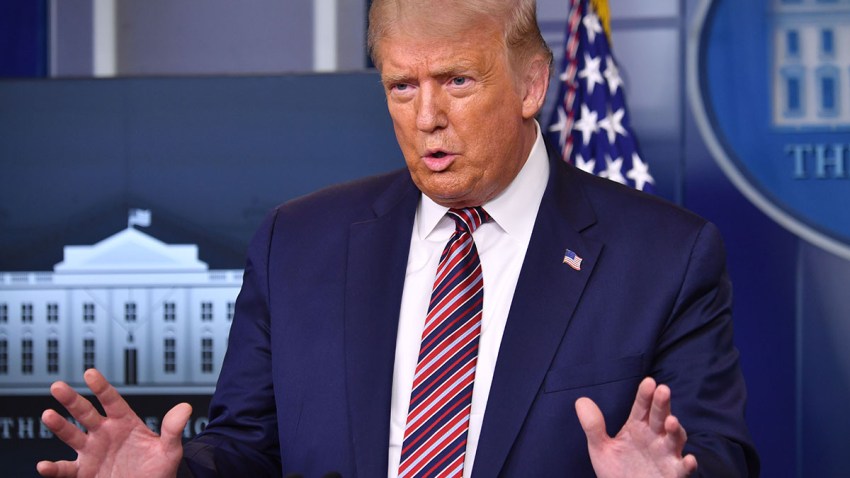 While Amazon continues to cull poor-performing delivery partners, the program has grown quickly since it launched two years ago. There are now more than 1,300 DSPs across five countries that have added 85,000 jobs and delivered more than 1.8 billion packages worldwide, Amazon said in a blog post earlier this month. So even with the recent cuts, Amazon has added plenty of new partners to take over.

The DSP program is an alluring prospect for aspiring business owners. Amazon promises start-up costs as low as $10,000 to launch a delivery fleet and the potential to earn $300,000 a year once a fleet spans 20 to 40 vans.

But the ease with which Amazon can cut contracts with DSPs shows that the program isn’t devoid of risks for the entrepreneurs who choose to launch their own delivery service.

In some cases, the loss of a contract with Amazon can deliver a blow to a DSP’s business. Transportation and Logistics Systems, the parent company of Prime EFS, said 74% of its revenue for the year ended Dec. 31, 2019, was attributable to Prime EFS’ DSP contract with Amazon.

For others, Amazon’s decision to end a contract can seem abrupt, including at IntelliQuick Delivery Inc., an Arizona-based delivery contractor. IQDI informed employees on July 1 that it had lost its contract with Amazon.

“This comes as a complete shock to our company as a whole and I can assure you the decision was not based off of performance,” the company said in a notice to employees, which was obtained by CNBC. “We will be continuing to run routes as normal to provide service to Amazon through July 18, 2020.”

It’s unclear how many IQDI employees lost their jobs as a result of Amazon ending its contract. Representatives from IQDI didn’t respond to multiple requests for comment.

Phillip Cullinane, an IQDI driver in Salt Lake City, said “everyone at [the Utah location] got laid off.” The Salt Lake City location recently doubled its workforce to about 80 employees in order to meet the surge in online shopping fueled by the pandemic, Cullinane said.