The woman says her attacker forced her to give him her phone number and later texted her, sources say

Police are looking for a man who they say fired a shot at officers when they were trying to arrest him in connection with an alleged sex assault in Brooklyn Sunday.

Police were called to Oceanview Avenue in Brighton Beach by a woman who said she was raped by a man with a knife.

While searching the area, two patrol cops encountered a man who met the woman's description several blocks away. When they tried to arrest him, he turned toward the officers and fired one shot, missing them. The police did not return fire.

Law enforcement sources say the attacker forced the woman to give him her phone number. Police are looking for Norman Vanigas, 23, who later texted her, sources say. 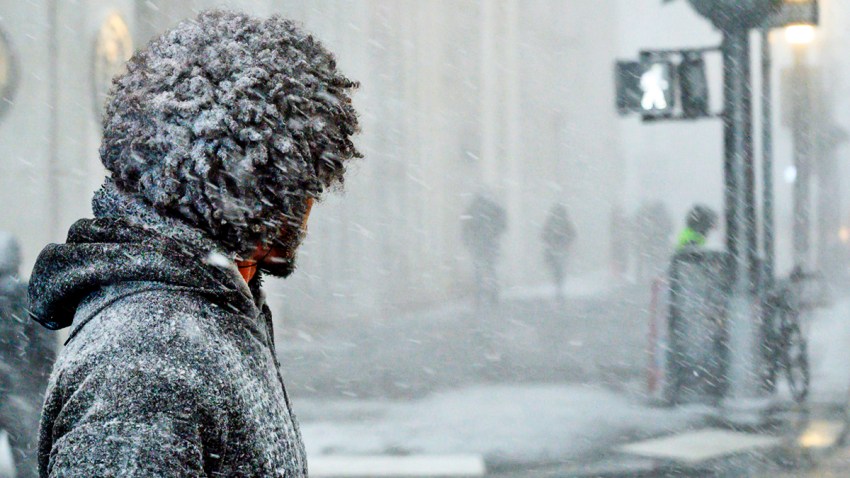