Last Tuesday, State Treasurer Lynn Jenkins won a surprising upset over former Rep. Jim Ryun for the Republican nomination for Congress in an eastern Kansas district the GOP thinks it has a good chance of winning in November. It was a rare victory for a moderate candidate in a state in which the Republican Party has been notoriously divided, to their own political disadvantage, for more than a decade, and it was another sign that, for the moment, moderate Republicans seem to be on the ascent. Kansas is one of the most Republican states in the Union. 46% of voters in the state are registered as Republicans, while just 27% of voters registered with the Democratic Party. Only six other states gave President Bush more of the vote in 2004, and Republicans Sam Brownback and Pat Roberts have not faced competitive races since they both came to the Senate together in 1996. But two of the state's four Congressional seats are held by Democrats, and Democratic Governor Kathleen Sebelius is marching toward the end of her two-term stay in office. Those Democratic wins, Republicans and independent observers say, is thanks to a rift within the Kansas Republican Party that essentially splits their party's vote, and the troubles the state GOP has seen mirror that of national Republicans.

The divide between moderate fiscal Republicans and more socially conservative elements of the party flared a decade or more ago, when conservatives like Ryun and former Attorney General Phill Kline ascended to power. Sensing opportunity, conservatives targeted the state school board, and after winning several seats decided to eliminate the teaching of evolution in the state's ciriculum.

Soon, the rift between the two groups, and some of the egos involved, amounted to the creation of a de facto third party. "Other states have schisms or disagreements, and often serious ones between more fiscally-oriented Republicans and socially conservative ones. By and large, they have their fights but it doesn't effect the electoral politics all that much. Here, it effects everything," said University of Kansas political scientist Burdette Loomis. "You have this bitter battle, often more bitter between the wings of the [Republican] Party than with the Democrats." 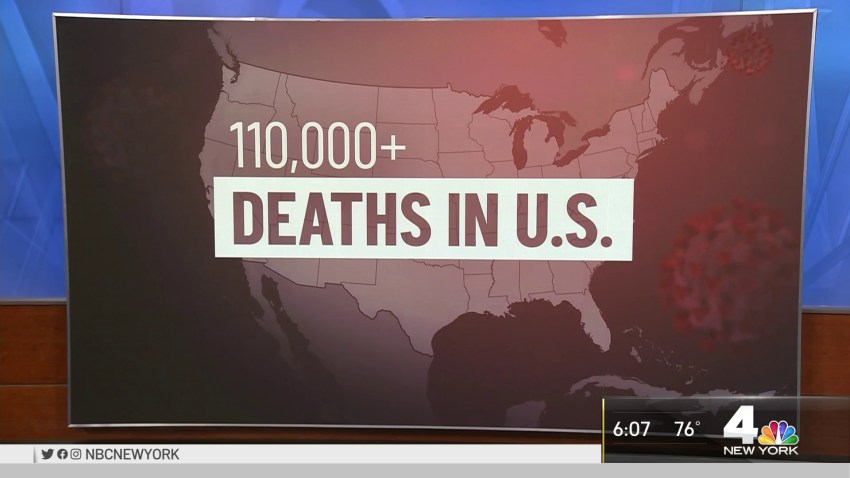 The rising conservative tide in the late 1990s and earlier this decade came as the right wing focused more on their base, a smart strategy for winning primaries. In good economic times, social issues become more important, and Republican office-holders focused their efforts on the school board, on eliminating as many abortion rights as possible and on expanding the death penalty, among other more conservative positions.

That didn't always sit well with moderate Republicans, and Democrats have been able to capitalize not only on disaffected moderate voters, but even on one-time Republicans who move across the aisle. Sebelius tapped a Republican to serve as her lieutenant governor during her first term, and her second term lieutenant governor, Mark Parkinson, once served as the chair of the state's Republican Party; the governor won both terms over conservative Republicans after ugly GOP primaries. Too, Kline, the conservative attorney general, was defeated by a former Republican, Paul Morrison, by a wide margin.

"Social conservatives can do better in primaries statewide, but they can't win a general election" Loomis said. "It ends up being very dysfunctional for the Republican Party." Jeff Glendening, political director at the Kansas Chamber of Commerce and a longtime political watcher, agrees: "When a Democrat gets elected statewide, the Republicans have to put them there," he said.

Conversely, while moderates have trouble with those Republicans, Roberts and First District Rep. Jerry Moran, whose political bases are in the western First District, are largely seen as above the ideological fray. Bob Dole, from Russell and perhaps the state's most famous politician since Dwight Eisenhower, also hailed from the western side of the state.

It was in Johnson County, many observers say, that the initial backlash against conservatives took place. Wealthier Republicans there began to favor moderate and conservative Democrats over more socially conservative Republicans, and in 1998 the area proved key in electing Democratic Rep. Dennis Moore, who beat incumbent Republican Vince Snowbarger, a firm acolyte of the conservative wing of the GOP. Eight years later, Democrat Nancy Boyda stunned political watchers by beating Ryun, providing perhaps the most surprising of the thirty seats Democrats picked up around the country in 2006.

The conflicts have trickled down to the state legislature as well. In Tuesday's primary, five top moderate Republican state senators faced primary challengers recruited by conservative Senator Tim Huelskamp. Only one of the five races were close, but an elected official recruiting challengers to colleagues in his own party is rare (One Republican strategist, downplaying the rift, pointed out that the only successful primary challenge came from a Sebelius-backed candidate who beat an incumbent Democrat).

The animosity between the groups has helped Sebelius get more of her agenda through the State House than a unified GOP would have allowed. There are "consequences in the state legislature because the governor is able -- not all the time, but often -- to work with some moderate Republicans," Loomis said. "It influences elections, it influences the parties and it influences state policy."

But there are signs that social conservatives are losing power in Kansas, and that moderates may be on the rise. Jenkins' victory over Ryun, in the race to face Democrat Boyda in November, was one example of a moderate beating a conservative, even though the one-time member of Congress significantly outraised and outspent his more moderate rival (Jenkins' win was all the more surprising given Ryun's celebrity in Kansas; as a high schooler and college student in the late 1960's, Ryun set world records for running a mile).

After his defeat for Attorney General, Kline became Johnson County District Attorney, but lost his bid for a full term on Tuesday to another and much more moderate Republican. That defeat came after a group dedicated to electing moderates in primaries, Kansas Traditional Republican Majority, tried to associate Kline and Ryun with the Ku Klux Klan. "The moderates were successfully able to paint [Kline] as someone Kansans weren't comfortable with," said one Kansas Republican who didn't want to be named talking about an intra-party feud.

As more moderate Republicans gain power after a decade on the outside in Kansas, the purge of moderate Republicans in Congress continues. About a dozen moderates are retiring this year, largely in swing districts where Democrats suddenly find themselves with a good chance at winning back seats, and conservatives have taken out two incumbent moderates in primaries in the past two cycles. Some have suggested that party purity makes the purge worth it, but the price could be those very seats; this year, Democrats are targeting Rep. Tim Walberg, who beat a moderate incumbent in Michigan in 2006, and State Senator Andy Harris, who ousted Rep. Wayne Gilchrist in Maryland this year.

Most agree that the rift between conservatives and moderates in Kansas has cooled as moderates have reasserted some control. "The split is healing and is not near the level that it was," the Chamber's Glendening said. But the effects of the past decade cannot be overlooked, and old wounds reopen easily. "It really has hurt the Republican Party, and there's no end in sight," Loomis said. If national Republicans learn the same lessons the Kansas GOP has, perhaps the lessons they learn can propel the party back to a big-tent mentality, and with that new mentality, the ability to accept candidates who might beat Moore and Boyda.