Tesla buys $1.5 billion in bitcoin and plans to accept it as payment

Cash is so... yesterday.

Tesla, the electric car maker headed by Elon Musk, has acquired around $1.5 billion in Bitcoin and plans to begin accepting the digital currency as payment for vehicles soon. The announcement makes Tesla the first major automaker to accept Bitcoin.

In a filing with the Securities and Exchange Commission, the company said it bought the bitcoin for “more flexibility to further diversify and maximize returns on our cash.” 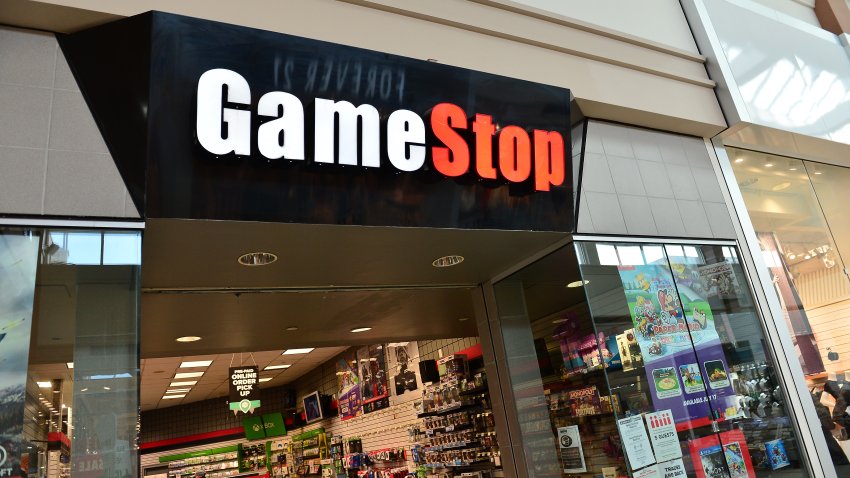 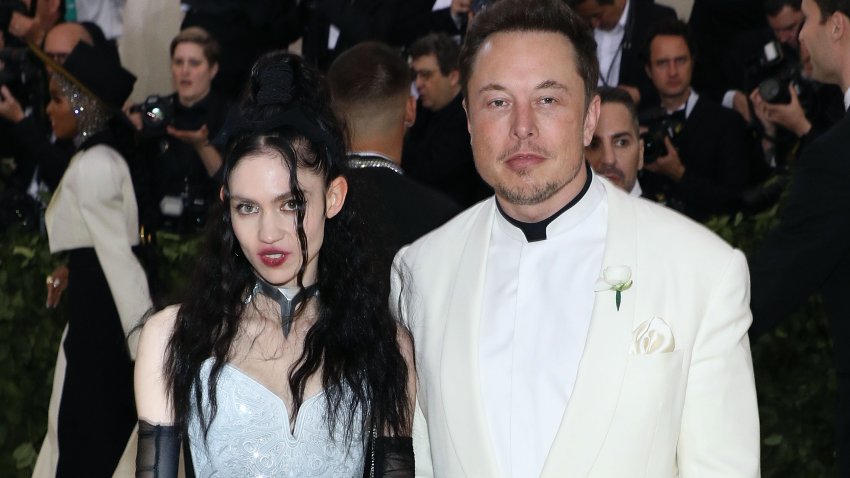 Palo Alto-based Tesla reported its first annual net profit in 2020, but once again the company needed regulatory credits purchased by other automakers in order to achieve it. Without $1.58 billion in credits for the year, Tesla would have lost money.

In a year that saw its stock soar to make it the world’s most valuable automaker, Tesla earned $721 million, capped by a $270 million profit in the fourth quarter. It was the company’s sixth straight quarterly net profit after years of mostly losses.

Tesla’s meteoric stock price rise has generated big payoffs for Musk, making him one of the world’s richest people.

It’s been a wild ride for Bitcoin since it made its Wall Street debut in December 2017. Major futures exchanges rolled out bitcoin futures, pushing it to roughly $19,300, a then-unheard of price for the currency. It evaporated quickly in 2018, and by December of that year Bitcoin was worth less than $4,000 a coin. Up until the most recent rally, which started in October, Bitcoin generally floated between $5,000 and $10,000.

While in the last two years companies have embraced the technology that underlies digital currencies like Bitcoin it’s still largely used by those distrustful of the banking system, criminals seeking to launder money, and for the most part, as a store of value.

According to CNBC two weeks ago Musk added the hashtag #bitcoin to his Twitter bio, in a move that helped to briefly push up the price of the cryptocurrency by as much as 20%. Two days later, he said on the social medial chat site Clubhouse: “I do at this point think bitcoin is a good thing, and I am a supporter of bitcoin.”