It's been almost a century since historian and scholar Carter G. Woodson created Negro History Week, which almost a half-century later was expanded to Black History Month. And like clockwork, every February, the same question comes up: Is Black History Month still relevant?

The debate is still raging across the country, even following a year of Black Lives Matter protests and raised awareness of systemic racism in American society. Still, some school districts looked to marginalize or outright eliminate Black History Month from their curriculum. 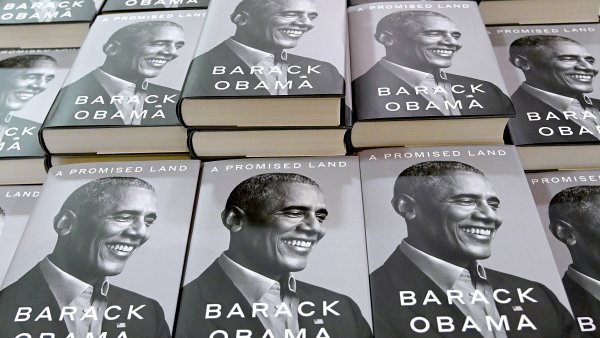 From Obama to Angelou, These Are 5 Must-Read Books for Black History Month 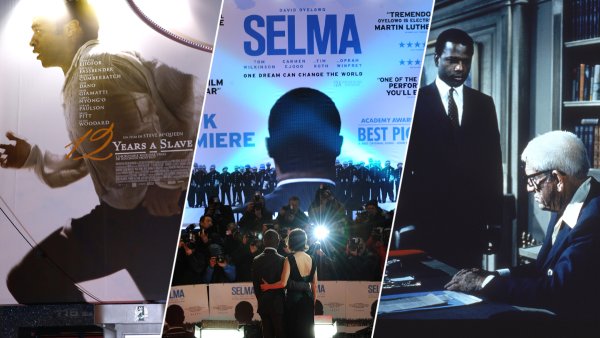 Daryl Michael Scott, a history professor at Howard University in Washington, D.C., believes there are powerful arguments for the continued existence not only Black History Month, but Women's History Month and Latino History Month as well.

"It's to say that we all need to understand where we're coming from and then collectively build a better society. That's what makes it ageless," Scott says. "Those who think you can get to this (better society) by having a common, identity-free history...that your only identity is being American, they are kidding themselves in a pluralistic society."

Beverly Daniel Tatum, a former president of Spelman College in Atlanta who has researched and written books on racial identity, says there are many “marginalized people whose full stories have been left out of history.”

“When you have knowledge of your history, it changes your perception of yourself,” Tatum told NBC News. “I am not teacher bashing here, but many of those educators are simply not qualified to infuse Black history throughout the full curriculum. An important question is, How do we ensure that the educators have the resources they need to do the job that needs to be done?”

And as the first February following the racial social upheaval that led many to take to the streets in protests, Scott notes that Black history is often the history of protest, but it should also be about much more.

"Black History Month is a focus on the achievements of people of African descent and to an extent, that's part of a protest tradition," says Scott. "The point I'm making is that you can't reduce it to just that. You can't let racism take over. You can't say racism is not part of it. But it can't be reducible to that."

Scott adds, "I think Black History Month is still at its best when it does not merely celebrate individual accomplishments, but celebrates the struggle of people to find equality in a pluralistic society."

He also argues Black History Month is often the only time that many schools deal with American history of any sort.

"People in America have been opting out of history, period. If you talk to teachers K through 12 they feel the schools have basically gutted civics and history from the curriculum," he says. "So they're opting out of history all the time. History is cheated everywhere along here."