The drug measures were among 120 proposed state laws and constitutional amendments that were on the ballot in 32 states. Supporters hope additional victories, especially in conservative states, could build pressure for Congress to legalize marijuana nationwide.

Light up! A nationwide push to relax drug laws took a big step forward Tuesday as New Jersey, Montana, South Dakota and Arizona voted on Election Day to legalize the use of recreational marijuana for adults. Separate medical marijuana initiatives passed in South Dakota and Mississippi.

Oregon went a step further. Not only is it the first state to decriminalize the possession of small amounts of street drugs such as cocaine, heroin and methamphetamine, it also passed a measure legalizing controlled, therapeutic use of psilocybin mushrooms.

The Oregon drug initiative will allow people arrested with small amounts of hard drugs to avoid going to trial, and possible jail time, by paying a $100 fine and attending an addiction recovery program. The treatment centers will be funded by revenues from legalized marijuana, which was approved in Oregon several years ago.

The drug measures were among 120 proposed state laws and constitutional amendments that were on the ballot in 32 states. They touched on an array of issues that have roiled politics in recent years — voting rights, racial inequalities, abortion, taxes and education, to name a few. 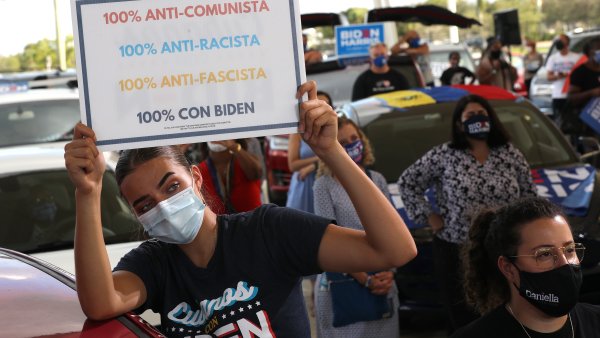 Voters in New Jersey and Arizona approved measures legalizing marijuana for adults age 21 and older. In New Jersey, the Legislature now will have to pass another measure setting up the new marijuana marketplace. The Arizona measure also allows people convicted of certain marijuana crimes to seek expungement of their records. The passage of the measure signaled a change of attitudes, after Arizona voters narrowly defeated a legal pot proposal in 2016.

A decade ago, recreational marijuana was illegal in all 50 states. Voters allowed it in Colorado and Washington in 2012, sparking a movement that already included 11 states and Washington, D.C., heading into Tuesday’s elections. Supporters hope additional victories, especially in conservative states, could build pressure for Congress to legalize marijuana nationwide.