Six Things You Can Do Today to Help the AAPI Community

Police have seen a notable uptick in such crimes against Asian Americans and Pacific Islanders during the coronavirus pandemic.

The Senate and House almost unanimously passed legislation to combat the rise of hate crimes against Asian Americans and Pacific Islanders. The measure would expedite the review of hate crimes and provide support for local law enforcement in response to thousands of reported violent incidents in the past year. Police have seen a notable uptick in such crimes against Asian Americans and Pacific Islanders during the coronavirus pandemic.

In the wake of a national surge of hate attacks the AAPI community is mobilizing. The Asian American Foundation already raised $1.1 billion, the largest funding for an Asian American organization in history. 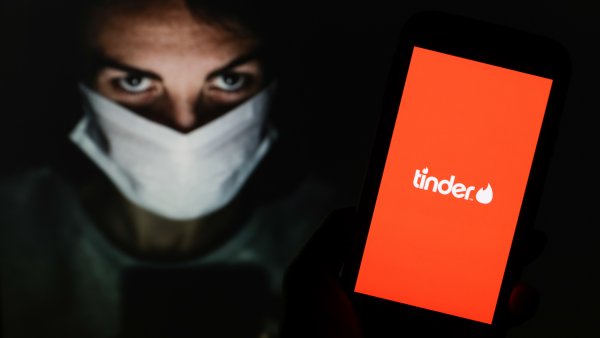 Looking for a Date? Tell Them You're Vaccinated 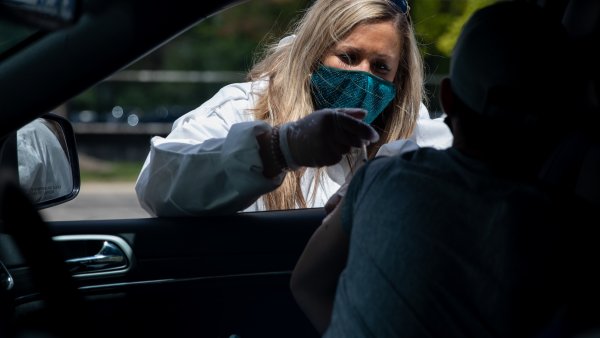 Russell Jeung, PhD, Professor of Asian American Studies at San Francisco State University and a co-founder of Stop AAPI Hate, says his group has reported 6,603 anti-AAPI hate crimes since March 2020 to March 31, 2021 across the United States. Jeung spoke with NBCLX and laid out some basic steps for those looking to lend their support to the AAPI community. Jeung came up with an acronym, “I-R-A-C-E-D” for how community members can help AAPIs during the current anti-Asian hate crisis:

Remember that old mantra 'If you see something, say something? Well, in this case if you see something... do something. Intervene. If people are harassing you or others, or if you see something online, step in and assist those being targeted and get them to safety. No one is necessarily expecting you to jeopardize your own welfare, but if it's possible to intervene without getting yourself hurt do it.

“Report hate crimes to StopAAPIHate.org. The more data and documentation we have, the better we understand who’s being attacked and why they’re attacked. Then we can develop better prescriptions," says Jeung.

"Push for official statements from your organization whether it’s a school, faith-based or professional organization," says Jeung. "These help AAPIs feel seen and heard. Because hate was so normalized last year and we saw [from hate speech] that words matter, we need official announcements that normalize love and respect of the AAPI community.”

"Support AAPI businesses, which have experienced a disproportionate economic downturn during the pandemic," says Jeung. "Take strolls in Asian neighborhoods to make elders feel safe”. For instance, Safe Walks NYC is a volunteer community that started after a string of attacks in Brooklyn and helps walk with Asian American and Pacific Islander community members who don’t feel safe walking, especially at night."

Elect officials who don’t use hate speech or hatemonger.

Donate to organizations that are advocating for the community locally and nationally.” National organizations include Stop AAPI Hate, Asian American Futures, and the Asian Mental Health Collective, and you can donate to local efforts through the Movement Hub, a platform that brings together 40 Asian American and Pacific Islander organizations advancing racial equity across the U.S.

“[Right now] Asian Americans feel threatened, and we can go into fight or flight mode, but the adaptive response is to flock together for strength,” says Jeung, “I’m heartened that this is a global movement and Asian Americans are uniting and rallying not just for themselves but everyone.”

Dr. Michelle Lee is a NYC-based writer, community activist and resident physician. Her writing has been published in New York Magazine, Stat News, Salon, Eater, Infatuation, Civil Eats, and Life & Thyme. The opinions expressed here are hers only and not necessarily those of her employer. Find her on her website, or on Twitter or Instagram.