Is a Coronavirus Baby Boom on the Way? Probably Not

Forcing couples to shack up for months – with nowhere to go, and only so many Netflix shows to watch – may seem like the perfect recipe for a coronavirus baby boom.

But social scientists say America’s birth rate nine months from now, as well as in 2021 and beyond, is more likely to reflect the country’s enormous uncertainty and angst, factors that typically lower the number of babies conceived.

“COVID-19 is going to have a huge impact on all sorts of family behaviors, from dating to marriage to divorce to childbearing,” said Karen Benjamin Guzzo, acting director of the Center for Family and Demographic Research at Bowling Green State University.  “Being a parent is sort of irreversible (so) when people feel really uncertain about the future, it doesn't seem like the time to make that kind of long-term decision.” 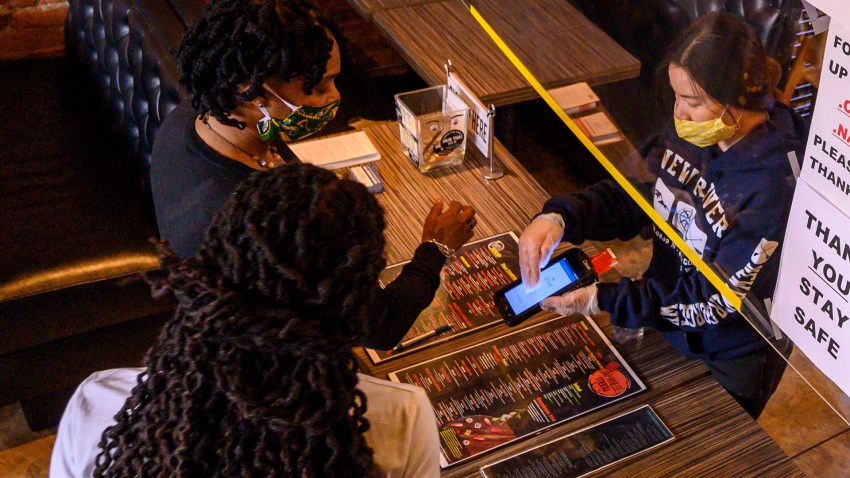 Coronavirus Surcharges May Be the Price of the New Normal 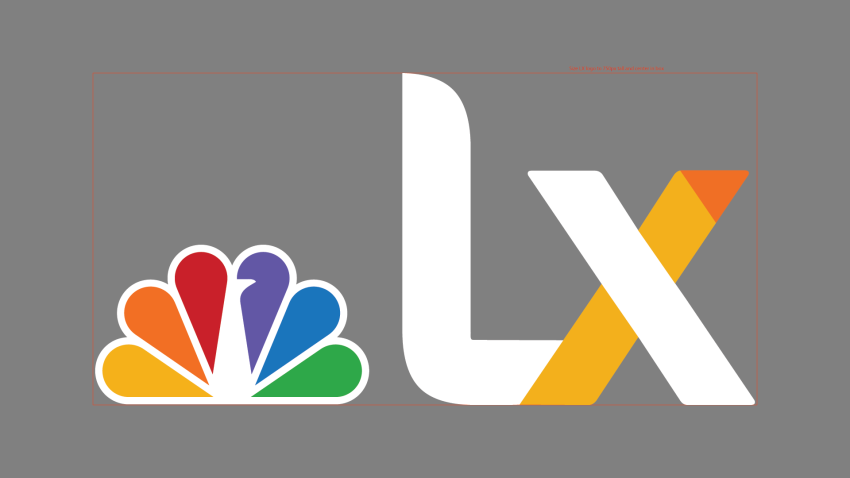 Birth rates in America have fallen every time the economy has seen a significant slowdown since World War II.

Pandemic-related stay-at-home orders are also believed to be reducing the number of single people having sex, which is likely to reduce the number of unplanned pregnancies in the U.S. Coronavirus has also done little to disrupt consumers’ access to birth control, unlike in some major weather events, where researchers have tracked small bumps in birth rates nine months later.

According to a survey, released Thursday in the Journal of Psychosomatic Obstetrics and Gynecology, more than 80% of Italian couples of child-bearing age said they did not plan to conceive during their country’s restrictive COVID-19 lockdowns.  More than a third of couples (37%) who said they planned to have a child before the pandemic abandoned plans due to worries related to future economic difficulties (58%) and any potential consequences of COVID-19 on pregnancy (58%).

“This whole virus has definitely delayed our plans for (another child) right now,” said Michigan father Ben Hatala, who says he and his wife, Mackenzie, might otherwise be planning a second child.

“With the little research that's out there (regarding) pregnant moms, it's not a time that I would want to be pregnant personally,” said Mackenzie Hatala.

The Hatalas also report new stresses from parenting in a pandemic, with Ben having to work and look after their 1-year-old daughter from home, while Mackenzie works her job as a registered nurse.

“People with young kids are feeling pretty tapped out now,” Benjamin Guzzo said.  “The stress of being home with your entire family, even when you have a great family, is just a lot of work.  Parents (might) have to have some really strange decision-making processes to still say, ‘yeah, let's go ahead and have a kid right now.’”

America’s birth rate dropped nearly 10% during the Great Recession, and has continued a downward trend since to record lows.  Experts say enormous drops in teen birth rates have played a large role in the decline, and so has the trend of women waiting longer to have their first child.

If the coronavirus crisis exacerbates the falling birth rates, it’s possible that figure could approach the U.S. death rate for the first time in history.

However, the Italian study suggested not all couples will be discouraged from having children because of the pandemic, as some respondents reported a fear about possible infertility or newfound desires for parenthood.

There’s also less FOMO (Fear of Missing Out) than ever, with single people now dealing with many of the same stay-at-home recommendations that have challenged many new parents and soon-to-be-parents for generations.