Does the Gender Pay Gap Between Athletes Show Any Signs of Closing?

Serena Williams is an anomaly. No great surprise there. She's won an Open Era record 23 Grand Slam singles titles and is a four-time Olympic gold medalist. Williams is one of the greatest athletes, male or female, of the modern era.

But it's not only Williams' otherworldly talent and lofty resume that makes her an anomaly. It's her bank account.

In the 2019 Forbes list of the 100 highest paid athletes Williams was the only woman to make the list, tied at number 63 with total earnings of $29.2 million.

She was the only woman. 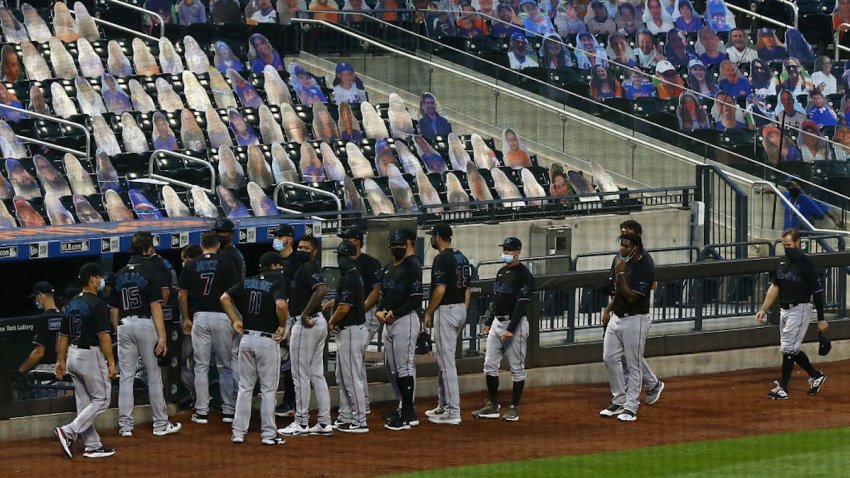 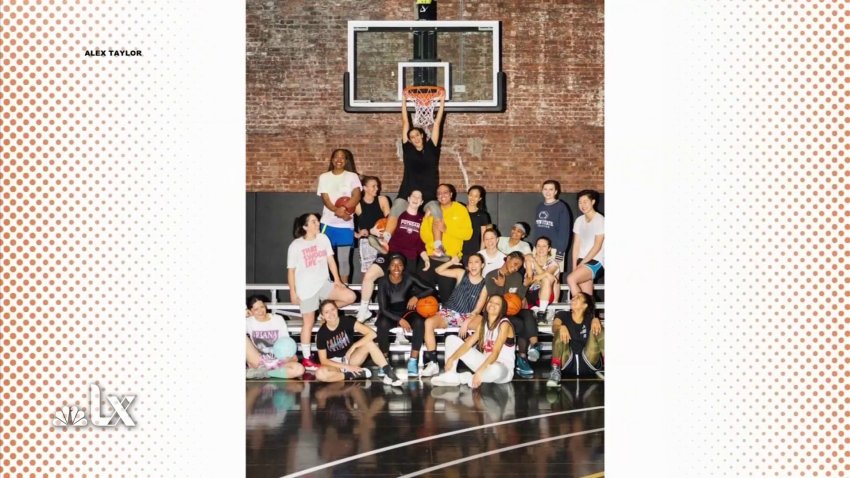 This year, with earnings of $36 million, Williams was joined by fellow tennis player Naomi Osaka, marking the first time more than one woman has made the ranks since 2016, when Williams appeared with Maria Sharapova. Of that $36 million, $32 million came from Williams' endorsement deals, while the remaining $4 million came from winnings.

Perhaps it's no great surprise tennis boasts the most narrow pay gap of any major sport. Since 2007, all four Grand Slams – The Australian Open, French Open, Wimbledon, and U.S. Open – pay out equal prize money to their male and female winners. On the 2020 Forbes highest paid female athletes list tennis players dominated the listing, with nine of the world’s ten highest-paid female athletes making their living in the sport. The only exception is Alex Morgan, co-captain of the U.S. women’s national soccer team.

The issue of pay disparity among male and female athletes isn't a new debate. Morgan's teammate Megan Rapinoe helped bring the center to the forefront when players for the World Cup championship women's national team sued U.S. Soccer in March, charging institutionalized gender discrimination that includes inequitable compensation when compared with their counterparts on the men's national team. In May, a federal judge in Los Angeles dismissed the lawsuit.

The most glaring chasm of athletic pay between the genders is likely with professional basketball. The average pay last year for a WNBA player was around $116,000, while men in the NBA were paid about $7.5 million on average during the current season. Yes, the men play more than twice as many games as are offered in the WNBA schedule and they tend to boast a larger fan base, sell more tickets and bring in more revenue. But even given that critics say the pay gap is still over-skewed.

Bob Dorfman, a sports marketing expert at the San Francisco firm Baker Street Advertising, told NBC News that because the viewership and ratings remain high in popular team sports dominated by male athletes, that's where the blockbuster deals and big money will continue to flow to.

"It's what people are watching, it's what people want to see on TV and it's what the TV stations are willing to pay to get the rights to," Dorfman said. "And as long as there's more popularity, more appeal and more cachet for the men's leagues, then that's how it's always going to be, regrettably."

But there are also occasional triumphs. The competitive sport of surfing, which not long ago banned women from competing in some signature events, became the first U.S. based pro sport to require equal pay for women.

Sophie Goldschmidt, the former CEO of the World Surf League who made the announcement, said the move was made not only because it was the right thing to do, but because it made good business sense to treat everyone equally. "It's not just about gender. It's about all walks of life and we really wanted to walk the walk."

Sarah Axelson, senior director of the Women's Sports Foundation, believes if other sports are to follow surfing's progressive lead there needs to be increased data and research when it comes to the gender wage gap. She also thinks those waiting for WNBA players to be paid like their NBA counterparts should temper their expectations.

"Often people will compare the pro leagues like the NBA and WNBA and the huge salaries that are paid out, but (the NBA) has quite a head start on the WNBA. It's not really an apples to apples comparison when you have a well-established league and the WNBA doesn't have the revenue to pay out gigantic Lebron-type salaries."

Axelson did commend the recent CBA agreement in the WNBA which significantly increases player cash compensation and benefits; enhances travel standards; expands career development opportunities; and offers new child care, as well as maternity and progressive family planning, benefits. But she still believes there's room for improvement if you ever expect Serena Williams to stop being an anomaly in the area of pay.

"We can look at the progress Serena has made and that she's on Forbes list and celebrate her, but still point to everywhere that we still need to make progress," says Axelson. "We can celebrate the female athletes who are doing well in terms of prize money and endorsements, but we shouldn't be satisfied with just one or two women out of 100 on the Forbes list. "

Axelson believes if true ground is to be gained in the future it will take boots on the ground that are investing in women's sports and increasing the number of those who see the value that female athletes bring across the board in everything from endorsement deals to leadership participation in sports governance bodies.

"It's also about fans holding people accountable and advocating for equal pay. In surfing there were a number of people advocating for equal pay because you had these women out there all surfing these same huge waves at the same time as the men and not being given equal prize money...and because of the advocacy you saw on the ground you now see that equal prize money," says Axelson. "It's good surfing is offering it now and hopefully more sports will follow in their footsteps. Equal pay doesn't happen overnight and it doesn't happen in a vacuum."