Do You Feel Lucky? Super Bowl Betting Will Be Down This Year… But You Can Still Wager on Almost Anything

Like everything else, COVID-19 is expected to have a significant impact on the amount of dollars bet during this weekend's contest between the Tampa Bay Buccaneers and Kansas City Chiefs.

From the color of the Gatorade used to douse the winning coach to how long the singing of the national anthem will last, Super Bowl betting and prop wagers have become as much a part of the event as the game itself. Even occasional bettors often find themselves drawn into placing a small wager on who will win the coin flip or catch the first pass of the game.

But like all things, COVID-19 is expected to have a significant impact on the amount of dollars bet during this weekend's contest between the Tampa Bay Buccaneers and Kansas City Chiefs. 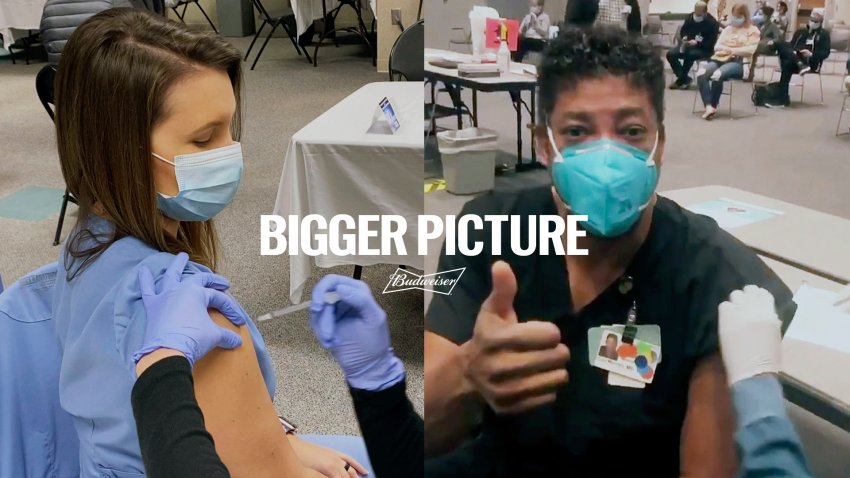 You Won't See Budweiser, Coke or Pepsi Super Bowl Commercials This Year… But Here's What You Will See 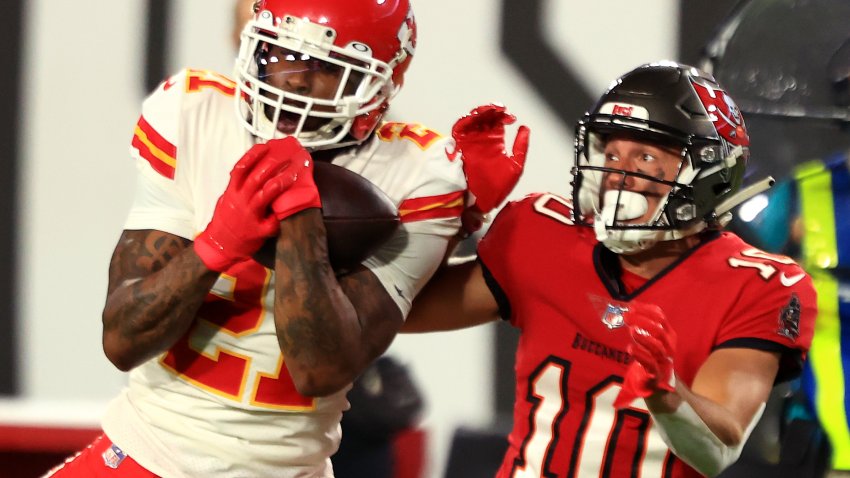 Bucs vs Chiefs – Which Political Candidates Do the Super Bowl Owners Support?

The American Gaming Association, the gambling industry's national trade group, released a report Tuesday predicting the number of people making a bet on the big game will decrease significantly this year.

That's largely because many people still haven't returned to work settings, where office pools and squares pools are often circulated and filled out, and because fewer people are planning to make bets at in-person sports books, including casinos and horse tracks.

But although overall betting on the game is expected to be down, the report predicts that the rapid growth of legal sports betting in the U.S. should easily smash records in terms of the amount wagered online — the manner in which most sports bets are made.

"This year's Super Bowl is expected to generate the largest, single-event legal handle in American sports betting history," Bill Miller, president and CEO of the American Gaming Association, said in a news release announcing the survey results. "With a robust legal market, Americans are abandoning illegal bookies and taking their action into the regulated marketplace in record numbers."

The AGA report says 23.2 million Americans plan to bet on the game that pits defending champions Kansas City against Tom Brady and the Tampa Bay Buccaneers. That would be a decline of 12% from last year's levels.

It says the $4.3 billion they are projected to wager, both legally and otherwise, would be down 38% from last year's Super Bowl. But it also forecast a record 7.6 million Americans betting with online sportsbooks, up 63% from last year.

So if you're feeling lucky and still have the urge to place a wager, here are a few of the more interesting prop bets you can lay your money down on. All betting lines via BetMGM Sportsbook.