Despite Capitol Siege Half of U.S. Wants Congress to Prioritize Unity Over Impeachment: Poll

With the House of Representatives set to debate a second impeachment for President Trump Wednesday, a new survey from NBCLX and YouGov reveals 50% of American voters want Congressional Democrats to prioritize issues that will unite the nation, even if it means giving less priority to impeachment, while 31% of voters want Congressional Democrats to prioritize impeachment above all else during the final week of the president’s term. 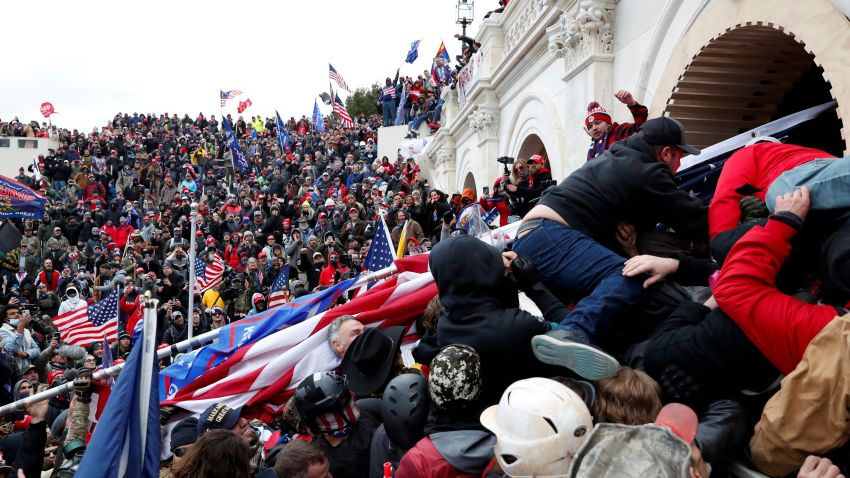 These Are the Companies Taking a Stand on the U.S. Capitol Siege by Pulling Their Political Donations 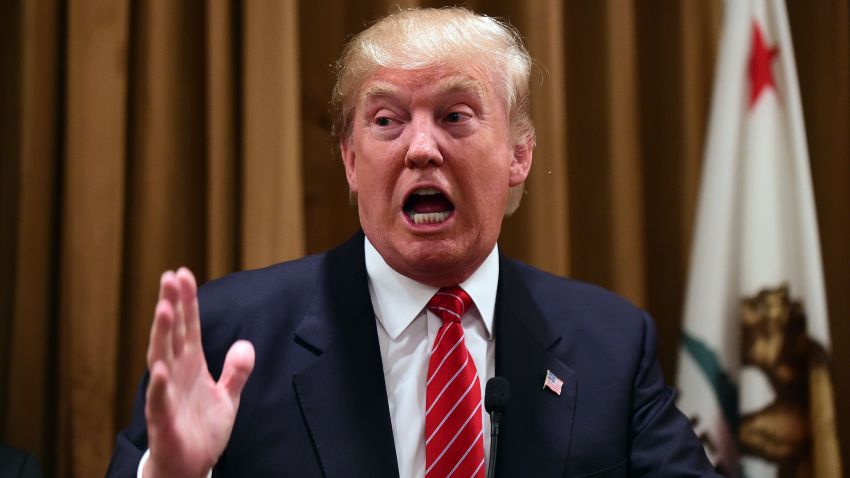 Breaking Down Congress' Options to Impeach and Punish Trump for His Role in the U.S. Capitol Riots

The prioritization on unity comes despite 53% of registered voters responding they want to see President Trump impeached from office.  Another 7% of voters said they would like to see President Trump impeached, but it’s simply not worth Congressional attempts to do so at this point. Thirty-seven percent of voters – mostly Republicans – said they did not want to see the president impeached, while 4% responded that they were not sure.

Independent voters (12%) were twice as likely as Democrat-leaning (6%) or Republican-leaning (5%) voters to say they wanted the president impeached, but it was not worth Congress attempting to do so.

A majority of the electorate (52%) also said they wanted President-Elect Biden to prioritize issues that unite the nation, over the legislative agenda he campaigned on.  That represents an 11-point increase since late November, when NBCLX and YouGov asked the exact same question.

Most of the survey questions saw deep divides along party lines – particularly on issues regarding President Trump – however, one topic both Democrats and Republicans agreed on was divisiveness in America.

No popularity for Trump pardons

But there has been virtually no change in America’s opinion of whether a sitting president should be able to pardon him- or herself: just 14% of voters – including 28% of Republicans and 4% of Democrats - indicated support for a presidential self-pardon.

There was also little movement on whether President-Elect Joe Biden should pardon President Trump if he is found guilty of committing crimes, with 34% of the country showing support for the idea, identical to the results from late November’s survey.  Republicans (67%) were more likely to support a Biden pardon than Democrats (9%) or independents (32%).

NBCLX and YouGov polled two sets of 1,200 registered voters the morning of Tuesday, January 12. Results were weighted according to age, gender, education level, political affiliation and ethnicity to be nationally representative of adults in the United States. The margin of error for the surveys is between 3.4% and 3.7%.