An Upper West Side community leader whose home was searched by the FBI in connection with the Capitol Hill riot investigation says he did not take part in any of the violence or other crimes on January 6.

In an interview with a New York Post columnist, Joseph Bolanos, 69, said he was with protestors outside the Capitol building, but he never illegally entered the building.

“I do not condone the criminality and violence on [Jan. 6] whatsoever,” Bolanos told the Post.

It was back in February that FBI agents searched his West 76th Street apartment and his mom’s Washington Heights apartment.  Residents had called the FBI and also told reporters that Bolanos had been heard boasting to neighbors about being at the Capitol on January 6.  Other residents said they had seen concerning videos online that they said they believed Bolanos had posted.  During the search, investigators seized electronic devices as part of the criminal investigation.

Since February, Bolanos has not been charged, and has not returned repeated requests from NBC for comment.  The Post reported that Bolanos said after first being questioned by the FBI and voluntarily turning over some videos he took from the pro-Trump rally, they later returned with a warrant and took him away in handcuffs as agents searched both apartments for possible evidence.

Bolanos said the FBI searches on the West Side and Washington Heights apartments “…destroyed my reputation.”

Bolanos told the newspaper that while he supported Trump policies, he was not a Trump fanatic.  He also told the Post he has suffered two strokes since becoming the subject of a criminal investigation. 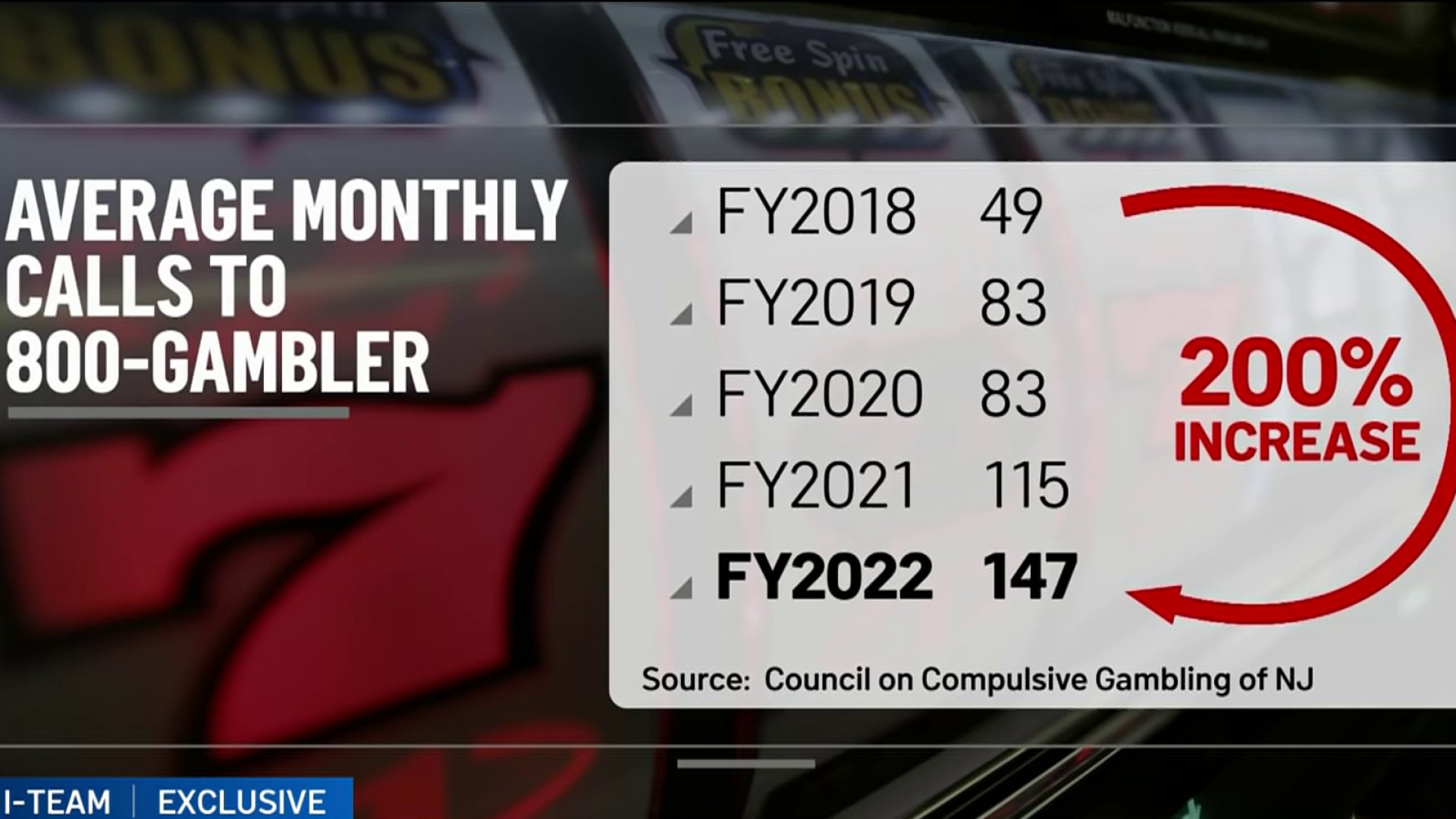 Four months after the search, Bolanos has not be charged.  He told the Post his phones seized by the FBI have not been returned.

Justice Department and FBI spokespeople declined to comment.  More than 490 people have been charged in connection with the riot at the Capitol.

On June 3, prosecutors did drop charges against another New York man who was initially arrested on charges of storming the Capitol.  Christopher Kelly had charges dropped after his lawyer apparently showed prosecutors that while Kelly was on Capitol Hill grounds, he had never illegally entered the building.

Bolanos said armed FBI agents with a court-authorized warrant knocked on the door of the apartment in Washington Heights at 6 a.m. – an apartment where he at times helps care for his ailing mother.  He told the Post one agent “…was pointing a rifle at my head” - and that the warrant was seeking evidence relating to crimes including “obstruction of Congress, civil disorders, conspiracy to impede/assault federal agents, interstate travel to participate in a riot, and unlawful entry on restricted buildings or grounds.”

After months of silence, Bolanos told The Post this week he will be cleared and that he is not “…a violent invader.”  He said some neighbors shun him now along the tree-lined block, which is also home to numerous current and former reporters, producers and photographers, some who looked on as the FBI searched his home last February.