Tiny PPP Loans: Why a Struggling NJ Business Got Just $27 From the Program

The I-Team examined records from the U.S. Small Business Administration and found more than 300 New York and New Jersey small businesses that got PPP loans worth less than $500, including one company that obtained a loan for exactly $7

When Judith Less applied for a loan under the federal Paycheck Protection Program, she was hoping the cash might help out with overhead at her Pompton Plains consignment shop.

“I was hoping to get enough money to pay my rent,” said Less.

But when she got the federal assistance, it was barely enough to pay for lunch. The grand total in PPP aid? Just $27.

“Twenty-seven dollars was all mine,” she chuckled. “I’m glad I don’t have to worry about paying that much back.”

Less isn’t the only small business owner who applied for a financial lifeline, only to get a splash of cold water. The I-Team examined records from the U.S. Small Business Administration and found more than 300 New York and New Jersey small businesses that got PPP loans worth less than $500. They include a Long Island home improvement company that received $59, a Red Bank college consultant who hauled in $13, and a Toms River real estate company that obtained a PPP loan for exactly $7. 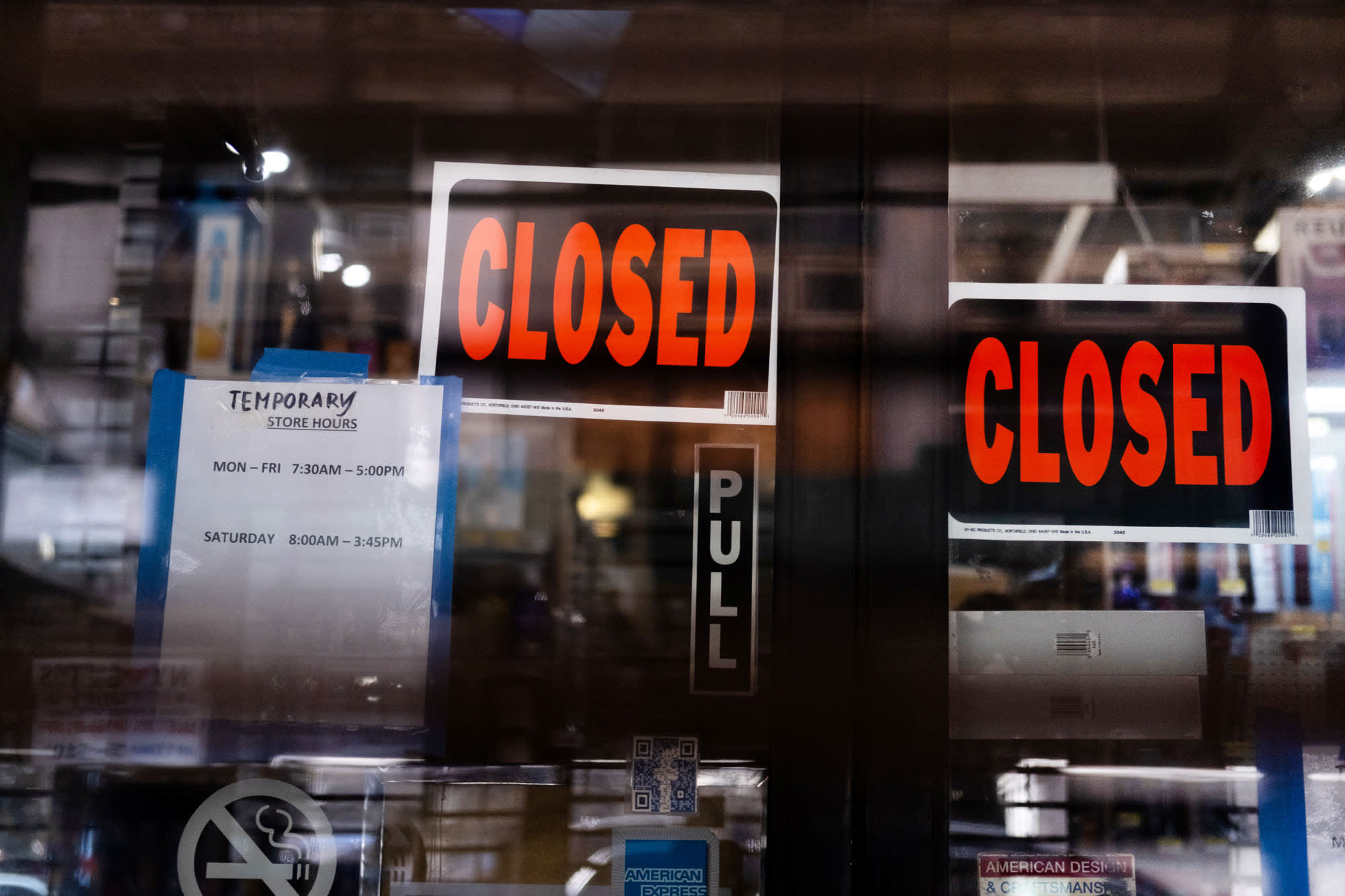 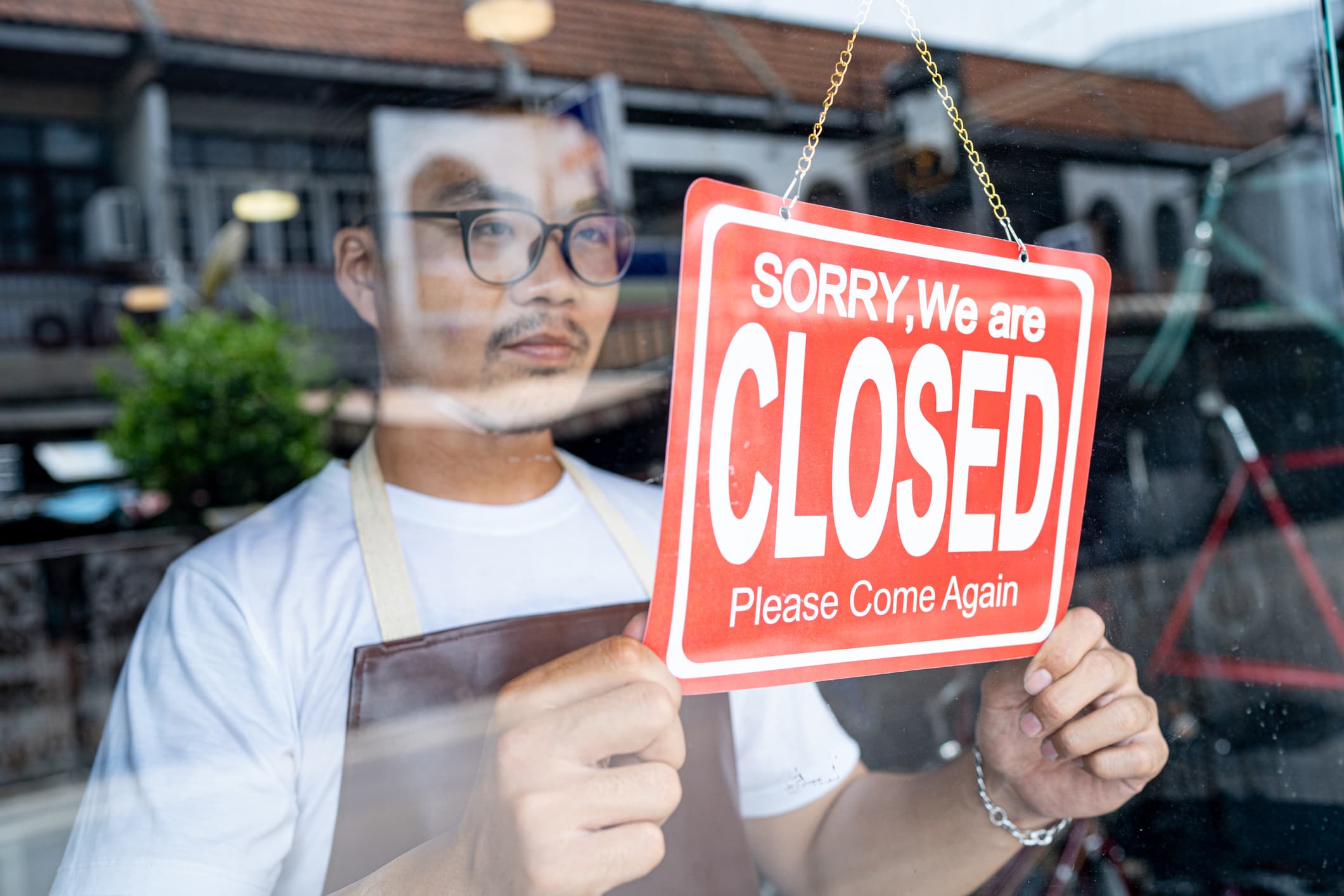 Here's How to Avoid a Common Mistake Small Businesses Make When Applying for Loans, According to an SBA Official

The explanation for many of the tiny PPP loans is in the way the recipients have structured their businesses. Because many of the smallest businesses are classified as sole proprietors, they technically don’t have payroll.

Matthew Coleman, a spokesperson for the SBA, said most loans are based on payroll.

“The purpose of PPP is to keep workers on payroll and connected with their health insurance,” he said.

Since sole proprietors, by definition, don’t have employees – or payroll - their loan amounts are calculated as a function of their 2019 net profit.

Judith Less said her consignment shop, The Wise Old Owl, wasn’t very profitable in 2019. But she questioned why prior profitability is a requirement for sole proprietors, when larger businesses can get thousands of dollars per employee – even if they weren’t profitable.

“It just isn’t fair to everybody,” Less said.

Some employees in New York City say their companies got loans through the Paycheck Protection Program. But they got laid off anyway. Chris Glorioso.

Rep. Mikie Sherrill (D–Montclair), acknowledged it has been a particular challenge to help sole proprietors in the pandemic, but she also said PPP has largely been a success, saving Main Street America from an even more disastrous fate.

“The bipartisan decision in Congress to get that money out has left our economy on better footing than almost any economy in the world,” Sherrill said.

The fact that many sole proprietors don’t qualify for substantial PPP loans is one reason Sherrill said she co-sponsored the SMART Act, a bill to provide federal aid to state and local governments – so they can implement loan programs tailored to small businesses that slip through the cracks.

“The state or the county or even the town municipalities can look at businesses and say, ‘I know this business,’” said Sherrill. “This is one of the reasons that I have been such an advocate for state and local funding.”

“The SBA EIDL program would be another option for small businesses to meet expenses that otherwise could not have been met due to the coronavirus pandemic, especially if they are not covered as eligible expenses that could be achieve forgiveness under PPP,” said Coleman.

Last week, the SBA opened up a new pot of more than $280 billion in PPP loan money. The agency also issued new rules intended to eliminate advantages for larger businesses, including a head start for applications originating with small community banks. The PPP loan forgiveness process is also simplified.

But some critics say it may be too easy for some well-heeled firms to have their debts erased.

“These aren’t loans, we all know that. It’s free cash,” said David Lipshutz, a family attorney in Stratford, New Jersey.

“I was just ashamed as hell of my profession,” Lipshutz said. “I think they’re just gouging the government. If I didn’t need it, they didn’t need it at all.”