Auto repair shops across the Tri-State are having fits as they try to find mundane pieces of metal needed to fix broken-down cars and trucks.

“It could be any part for any car - at any given time,” said Gerald McNee, owner of Ultimate Collision in Edison. “Mirrors, fenders, bumpers, suspensions, doors, quarter panels, glass. The list goes on.”

According to a survey sponsored by Citi and conducted by the Economist Intelligence Unit, more than half of the auto sector businesses polled said they experienced “very significant” supply chain disruptions in the Spring. Those disruptions continue to have ripple effects, forcing McNee and his team to spend hours scouring the internet for run-of-the-mill auto components that used to arrive in a matter of days.

When consumers expect a shortage of supplies, it can actually create more demand that may worsen the shortage. NBC New York's Chris Glorioso reports.

John McElroy, Editorial Director for automotive news website Autoline.tv, says the reasons for this auto parts supply crunch are all too familiar.

“It’s ships backed up at ports. It’s a hard time finding truck drivers. It’s people quitting jobs and going elsewhere.  It’s COVID protocols. It’s bad weather,” McElroy said. “You put all that together, and there seems to be a shortage of anything automotive these days.”

“Probably the next shortage is going to be the raw materials needed for batteries and electric motors for electric cars. Not enough nickel. Not enough cobalt. Or manganese,” McElroy said.

Though raw material shortages are impacting everything from tires to automotive electronics, McNee said he believes the biggest reason behind the auto parts backlog is a shortage of labor to make and transport the goods. 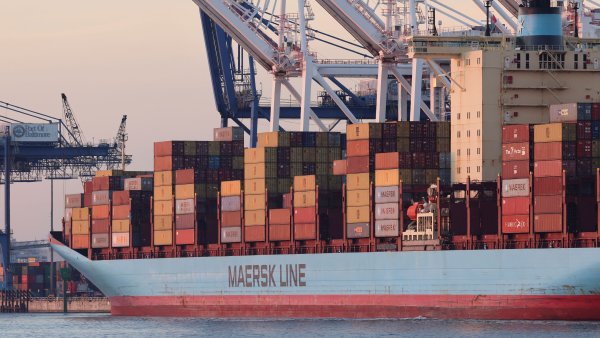 Surging Shipping Costs Will Drive Up Prices for Some Consumer Products by 10%, New UN Report Finds 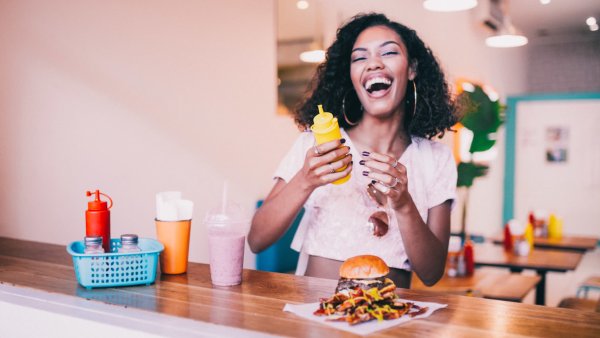 Beef Prices Are Up 20% Since Last Year—Here's Why

“I think honestly the government has made it so easy to reward somebody to stay home versus going out to work,’ McNee said.

Small business owners have complained for months that generous stimulus checks, unemployment benefits, tax credits, and rental assistance have de-incentivized a post-pandemic return to work. However a number of empirical studies have cast doubt on the idea “moral hazard” is the main factor keeping people on the sidelines.

A working paper published by the San Francisco Federal Reserve, estimated about 14 percent of the job offers to unemployed Americans were declined in early 2021 - due to the availability of supplemental benefits.

“Each month in early 2021, about seven out of 28 unemployed individuals receive job offers that they would normally accept, but one of the seven decides to decline the offer due to the availability of the extra $300 per week,” the authors wrote.

When consumers expect a shortage of supplies, it can actually create more demand that may worsen the shortage. NBC New York's Chris Glorioso reports.

The expanded unemployment benefits mostly ceased in September.  Since then – there has been only a modest drop in unemployment.

According to the Bureau of Labor Statistics, the nation’s unemployment rate edged down to 4.6 percent in October, just a 0.2 percentage points lower than the prior month.  In February of 2020, the unemployment rate was 3.5 percent.

Many economists have suspected the labor shortage is being driven by structural changes in the workforce – including accelerated retirements among older workers.

Nearly a quarter million workers dropped out of the labor force in the last 12 months – meaning they are no longer employed and no longer seeking a job. But federal economic data show that may be the continuation of a decades long trend. The labor force participation rate had been declining steadily in the United States long before the pandemic - from 66.7 percent in 2001 to 63.3% at the beginning of 2020.

More than likely, the shrinking workforce is a product of multiple economic factors. Whatever they may be, McNee says the impact is clear at his autobody shop. His team is now spending hours searching for scarce auto parts on the internet, and breaking the news to customers that their repairs - once routine - are now anything but.

“It’s beyond our control.  We can only pull so many rabbits out a hat.”