Fotis Dulos' ex-girlfriend Michelle Troconis, who is accused of conspiracy to commit murder, also bonded out

Fotis Dulos, the estranged husband of a missing mother of five whom he stands accused of kidnapping and murdering, posted his $6 million bond Thursday, a day after he was held in jail because of a paperwork issue, his attorney said. He was also given his phone back, which had been seized days earlier.

He will be placed under house arrest with GPS monitoring. Neither he nor attorney Kevin Smith, a member of his defense team, commented when they left court. A protective order banning him from contact with his five children, who have been living with their maternal grandmother under armed protection in Manhattan since their mother vanished, remains in place.

Dulos is charged with capital murder, murder and kidnapping in the apparent death of Jennifer Dulos of New Canaan, who has not been seen since she dropped her children off at school on May 24. The two were in the midst of a contentious divorce and custody battle at the time. He was taken into custody at his home in Farmington Tuesday and arraigned a day later. 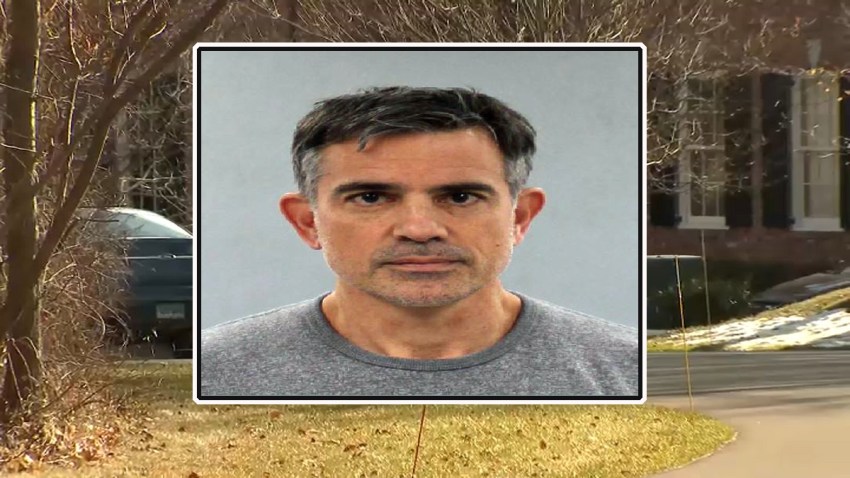 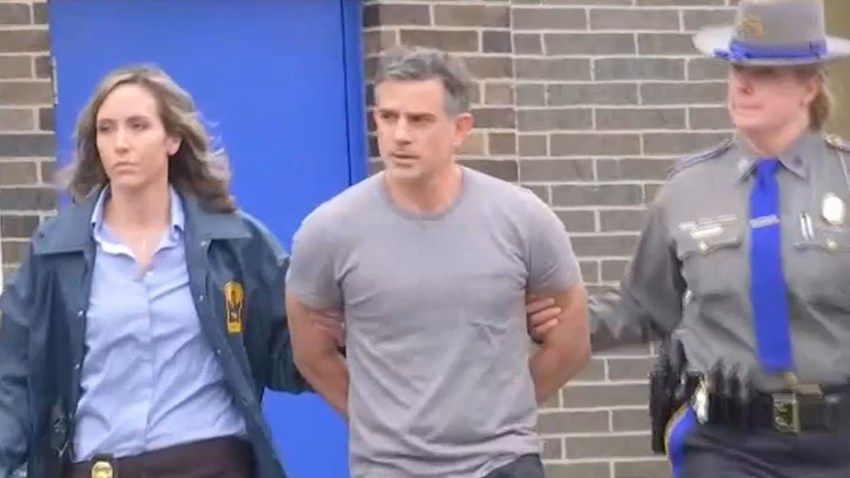 Also arraigned in Stamford Superior Court Wednesday: Fotis Dulos' former girlfriend, Michelle Troconis, and his friend and former attorney Kent Mawhinney. Both are charged with conspiracy to commit murder. Troconis also posted her $1.5 million bond Thursday, then was seen walking into a hospital for a scheduled mental evaluation. No further details on the issue were available; once she's home, Troconis will also be placed under house arrest with GPS monitoring.

Mawhinney faces the same bail arrangement, though it's not clear if he will be able to post his bond, which is set at $2 million. His attorney had sought to have the bail reduced, but the state prosecutor argued Mawhinney evaded police when he knew an arrest warrant was out and asked for the $2 million bond to stand. He and Troconis are accused of helping Fotis Dulos cover up the murder of his wife.

All three are due back in court for respective appearances next month.

It had been known for months that Fotis Dulos was the prime suspect in his wife's disappearance. Another arrest warrant, for evidence tampering, revealed that he was recorded on surveillance video in Hartford, with Troconis riding with him in a pickup truck, disposing of items that later tested positive for Jennifer Dulos’ blood.

Norm Pattis, an attorney for Fotis Dulos, said Tuesday he was not surprised by the arrests but does not believe his client will be convicted. Fotis Dulos has denied any involvement in his wife's disappearance -- and his lawyer defied prosecutors earlier this week to prove she was even dead.

Although it is not known what role it may or may not have played, Pattis did say authorities took an ax from inside the garage of Dulos' home, though didn't think there was any significance to it.

"We'd heard for weeks they were looking for an ax and there was a discussion about whether we should give it to them. My opinion was, no, you don't walk into the police saying, 'here's an ax,'" Pattis said. "If there was going to be significance to it I doubt it would have been sitting in plain view for them to see when they came into the house."

Pattis also said he expects the three cases to be consolidated.

In the new arrest warrants released Tuesday, police revealed allegations that Mawhinney's cellphone pinged a tower May 31 near the Windsor Rod & Gun Club, where hunters had found a hole dug into the ground May 18.

The hunters said that the hole was big enough for a human body, and that inside the hole was a tarp and unopened bags of lime, which officials say can be used to cover the smell of dead bodies.

The hole was found covered up in June. Police later dug up the site but did not find anything. Mawhinney's cellphone also pinged a tower near the club in March, police said. The lawyer was known to police prior to Tuesday's arrest. He was arrested twice in 2019 in an unrelated case. The first was a domestic violence incident in January 2019 in which he was arrested on charges of sexual assault, disorderly conduct and unlawful restraint. The second arrest, according to police, was for violating a protective order that was put in place as a result of the first arrest after he allegedly attempted to use a third party to contact the victim.

In a statement following the arrests of Fotis Dulos, Troconis and Mawhinney, Jennifer Dulos' family said in part: "Although we are relieved that the wait for these charges is over, for us there is no sense of closure. Nothing can bring Jennifer back. We miss her every day and will forever mourn her loss."

The couple's five children have been living with Jennifer Dulos' mother, Gloria Farber, in her Upper East Side townhouse since their mother went missing. Farber has filed for sole custody of the children; Fotis Dulos has battled her claim and recently sought to dissolve his divorce proceedings, arguing that his estranged wife has not been present to appear in court to propel them forward.

Fotis Dulos, the husband of a suburban Connecticut mother of five who vanished after dropping her children off at school in late May, has been charged with capital murder, murder and kidnapping in his estranged wife's disappearance, State Police said Tuesday. Two others were also charged in connection to the case. Sarah Wallace and Ida Siegal bring team coverage of the latest developments in the case.
In the second part of the I-Team’s special focus on high-profile cases of women in the tri-state area who suddenly disappeared. The I-Team’s Sarah Wallace looks into the case of Jennifer Dulos, the Connecticut mom who vanished in May and whose husband Fotis has been a person of interest all along.