The suspect earlier this week allegedly said on the phone to a law clerk, "Before the snow starts falling on my head, I'm gonna put a bullet in the judge's brain," and called the judge a "scumbag," court papers said

The man accused of threatening to kill a federal judge in New Jersey, allegedly telling a law clerk that he was "gonna put a bullet in the judge's brain," apparently refused to leave his cell Thursday to attend his scheduled video court appearance.

The U.S. Marshals Service told the judge handling the hearing that 46-year-old Jonathan Williams was refusing to comply with Marshals' requests to leave his cell, telling them that if the judge wanted to see him, the judge could come to visit him in his cell, officials with knowledge of what transpired told News 4.

Pennsylvania Magistrate Judge Timothy Rice delayed the hearing until Friday. It will instead be held in person in Camden, Rice decided after consulting with prosecutors and the public defender.

Rice said if Williams still refuses to cooperate and won't come to Camden, Marshals are authorized to use any reasonable and necessary force to get him to court so he can be advised of his rights and perhaps undergo a psychiatric evaluation. He pointed out Williams has a history of "assaultive behavior."

The case was moved from New Jersey to the Pennsylvania federal court as a matter of fairness, as the judge allegedly threatened by Williams serves in New Jersey.

Williams was taken into custody a day ago and charged with making a threat to assault and murder the New Jersey federal judge, U.S. Attorney Rachael Honig said.

On Monday, he allegedly called a judge's chambers at least twice, according to court documents and statements, with the first call answered by a courtroom deputy. Williams talked to the deputy about a civil suit he's involved in that is before the judge, saying the case needed to get started immediately so he could "get my settlement," court papers say. 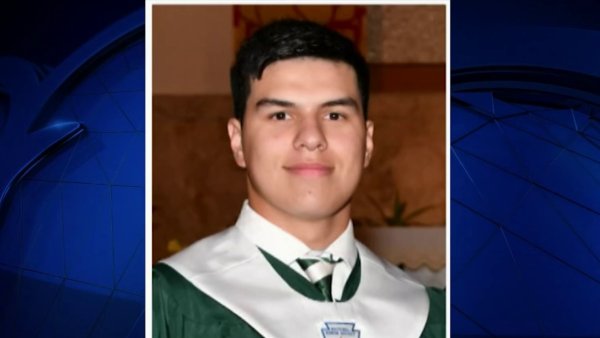 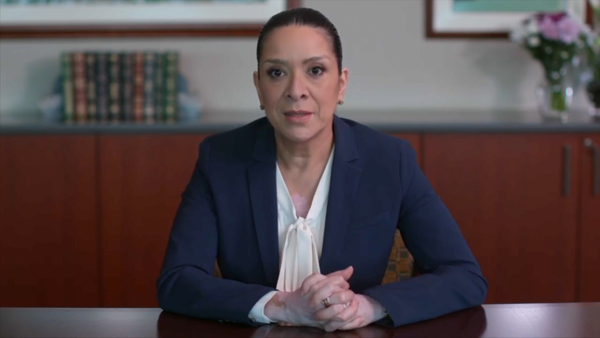 The second time Williams called, he spoke to a law clerk and allegedly said, "Before the snow starts falling on my head, I'm gonna put a bullet in the Judge's brain," and called the judge a "scumbag," according to court documents.

Later in the day, he called the judge's chambers once again, but this time U.S. Marshals were there and overheard the conversation. Williams went on a tirade toward the employee who answered the phone, allegedly making sexually-explicit, profane and racist remarks, before issuing another threat, officials said.

"You'll see! You'll lose your job when I kill your boss," Williams allegedly said over the phone. He then allegedly repeated the threat before the call ended, court documents said.

The next day, Tuesday, court papers say Williams went to enter a Newark law firm but security in the lobby wouldn't let him in. After identifying himself, Williams allegedly screamed that he was going to "blow the judge's brains out," according to court documents. He allegedly repeated the threat before leaving the office.

A barber at The Shape Shifters on Newark's Branford Street told News 4 Thursday that he knows Williams from the shop and has never seen him be violent.

"I just know he comes here to make a dollar every day cleaning up," barber Rahim Sutton said. "He talks about how homeless he is and how the city turned his back on him."

"I've never seen him be violent," Sutton added. "He's a real respectful guy. I think it's being blown up out of proportion."

U.S. District Judge Esther Salas spoke out for the first time following the attack on her family, which resulted in her son's death. "We may not be able to stop something like this from happening again, but we can make it hard for those who target us to track us down," she said.
Copyright NBC New York