A woman from Lancaster says Los Angeles County Sheriff's Department deputies violated her Constitutional rights when they burst through her door, handcuffed and moved her outside naked, and terrified her younger sister and son, while allegedly searching for the woman's brother -- who she later learned was being arrested at a different location.

She filed a lawsuit in U.S. District Court earlier this year as a, "Jane Doe," that claims the deputies were negligent when they conducted an unreasonable search of her home, and as a result, inflicted emotional distress. The woman does not want her name or face revealed publicly due to the nature of what happened and her allegations against the County.

"They tied me up, I was dragged across my grass, keep in mind, I was on my menstrual period," she told NBC4's I-Team. "I'm completely undressed, on my front yard."

The woman says she asked her younger sister to begin recording the July 25, 2019 encounter with a cellphone, and the video shows four male deputies inside the home ordering her to walk down a flight of stairs while nude. The woman says she was in the shower when the deputies forced their way inside. 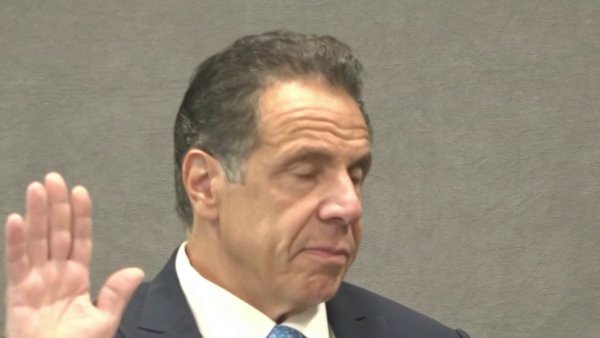 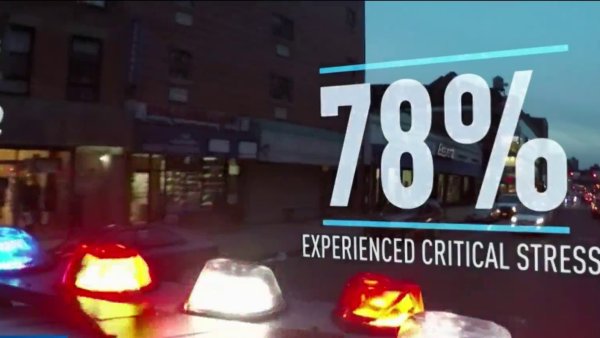 "I'm telling him I'm not dressed and to wait a minute," she said. The deputy, "said no and opened the door."

The Sheriff's Department has declined to discuss the incident and said it could not address the allegations in the lawsuit.

"Due to pending litigation, the Department is unable to comment," it said in a written statement Thursday.

Lawyers for LA County have filed a general answer to the lawsuit in federal court with general denials to each of the woman's claims.

At the time of the search, the woman says the deputies told her they were searching for her brother, who was wanted in an assault case. Time-stamped Sheriff's Department booking records show he was being arrested by other deputies in South Los Angeles around the same time deputies forced open the woman's door in Lancaster.

"They were looking for someone who wasn't there," said the woman's attorney Brian Dunn. He said there was no threat to public safety, and no reason for the deputies to go into the home in the manner they did.

"There was too much aggression and not enough compassion," Dunn said, adding that no female deputies were sent to the home and the male deputies inappropriately touched, searched, and handled his client while she was naked.

The Sheriff's Department has also yet to respond to a request under the California Public Records Act filed earlier this month for details of the response to Lancaster home and the circumstances of the arrest of her brother.

The brother's arrest turned out to be fruitless, according to court and other records, because the L.A. County District Attorney's Office declined to file a criminal charge citing a lack of sufficient evidence. "No independent witnesses," and, "suspect denies," were listed by the deputy district attorney who rejected the case, according to a charge evaluation worksheet.

The assault allegation against the brother stemmed from an alleged confrontation with a family member in April, 2019, according to a DA's office record.

The woman's federal lawsuit accuses the deputies of violating her civil rights, based on an unreasonable search, committing battery, and negligently and intentionally inflicting emotional distress.

"The above conduct of the individual defendants was outrageous, and undertaken with reckless disregard of the probability that plaintiffs would suffer severe emotional distress," the lawsuit said.

"I'm in complete shock that it happened," the woman told the I-Team. "I feel as if they should be held accountable for their actions."